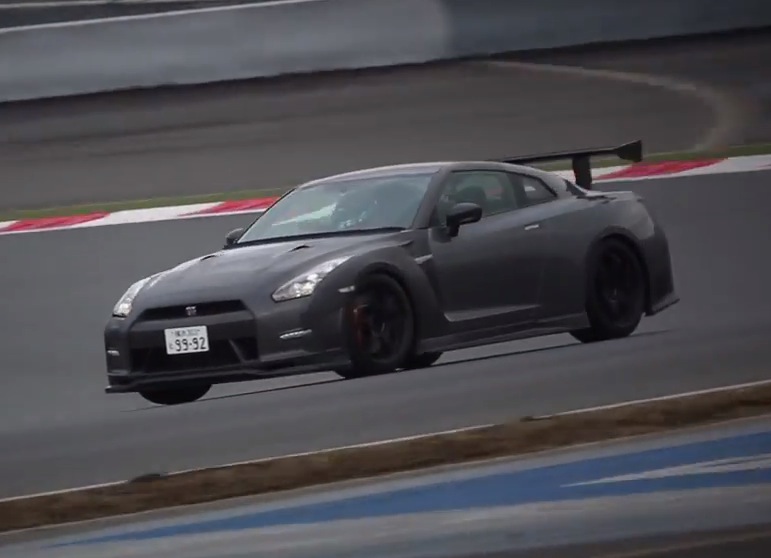 A new, even more track-ready Nissan GT-R Nismo is on the way called the N-Attack Package. The setup includes special go-fast components that make it even quicker on the track. 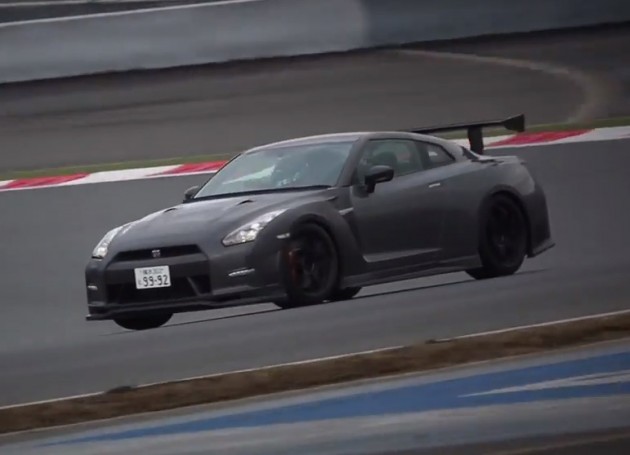 Nissan has released a video of the kit undergoing testing at Fuji Speedway in Japan. As you can see N-Attrack is all about being focused on the track, with extensive aerodynamic revisions such as a huge rear wing and a deeper and lower front splitter.

There’s also some weight reduction thanks to a carbon fibre bonnet and front guards, a carbon rear apron, carbon-backed Recaro racing seats, a carbon section where the rear seats normally go, a titanium exhaust, and carbon and aluminium intercooler piping.

At this point there is no mention of any engine tuning, however, it does come with a different engine computer management and traction control system. We’re sure most buyers aren’t going to be complaining about the GT-R Nismo‘s already-earth-shattering 441kW/652Nm.

The option package will be available in markets where the Nismo version is sold – not Australia, unfortunately – later this year. It’s unknown if the car will remain road legal. Judging by the number plates on the test car, we assume it will.