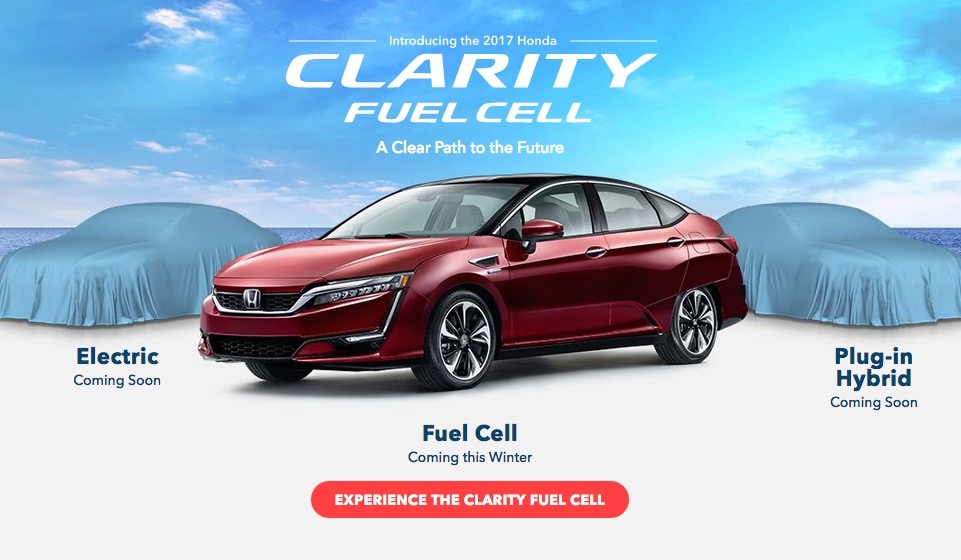 Honda’s upcoming Clarity fuel cell vehicle has received an EPA-rated 589km range. This is the longest verified range of any zero-emissions vehicle currently on the road. 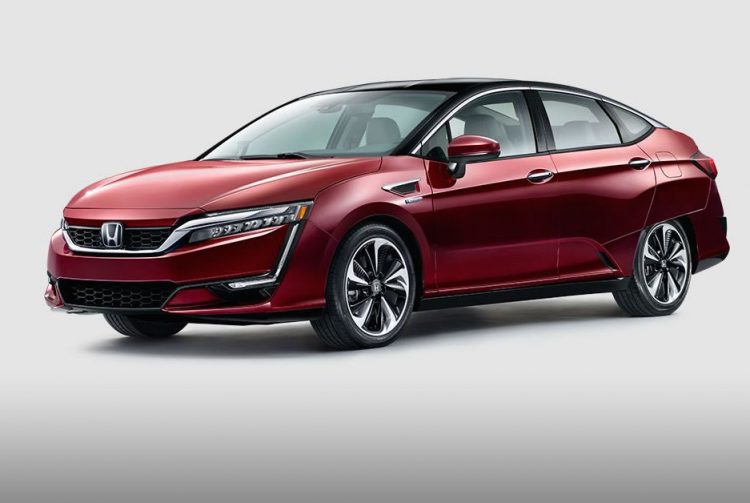 The Honda Clarity fuel cell full-sized, five-seater sedan is set to launch in the US later this year. Honda will start leasing vehicles to customers through 12 fuel cell vehicle dealerships in California, and says it will make the Clarity available from more dealerships as it develops more hydrogen refuelling stations. Honda says the Clarity can be refuelled with hydrogen in 3-5 minutes using a 70MPa station.

The Clarity replaces the outgoing FCX Clarity, featuring a fuel cell stack 33 per cent more compact, with a 60 per cent increase in power density over the previous cells. Honda says its hydrogen fuel cell and integrated powertrain is comparable to a V6 engine in terms of size.

More importantly, the EPA-verified 589km range means that the new Clarity has the longest range of any plug-in hybrid, all electric or zero emissions car; only the Toyota Mirai (502km) and Tesla Model S P100D (506km) come close.

The all-round economy figure remains firmly in the hands of the BMW i3 however, with the Honda Clarity’s economy figure rated at 4.2L/100km, and BMW’s i3 rated at an astonishing 2.3L/100km. Steve Center, vice president of Honda’s environmental business development office, said:

“Not only does the Clarity Fuel Cell fit five passengers and refuel in three to five minutes, it offers customers a driving range on par with gasoline-powered cars. The Clarity leads the pack with a 366 mile driving range rating, and with a growing network of hydrogen stations and fast fueling time, the zero-emissions family road trip is no longer science fiction.” 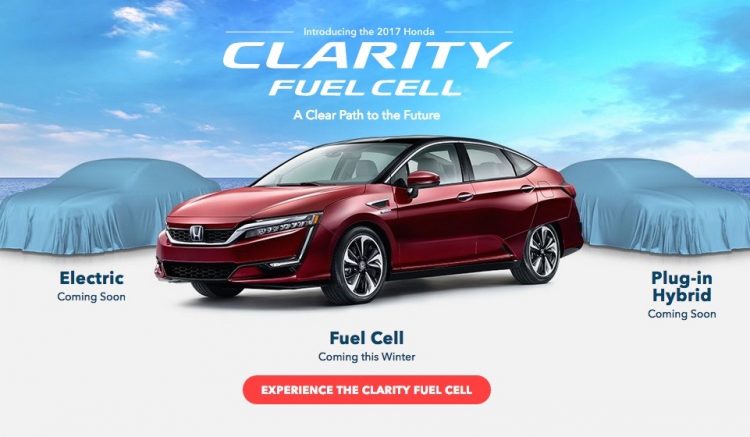 Honda’s Clarity is one example of its mission to reduce CO2 emissions by 50 per cent by 2050. The hydrogen fuel cell Clarity will be the first in a wave of new eco models, with new all-electric and plug-in hybrid models set to arrive soon. Speculations suggest a plug-in hybrid Civic to be one of them.