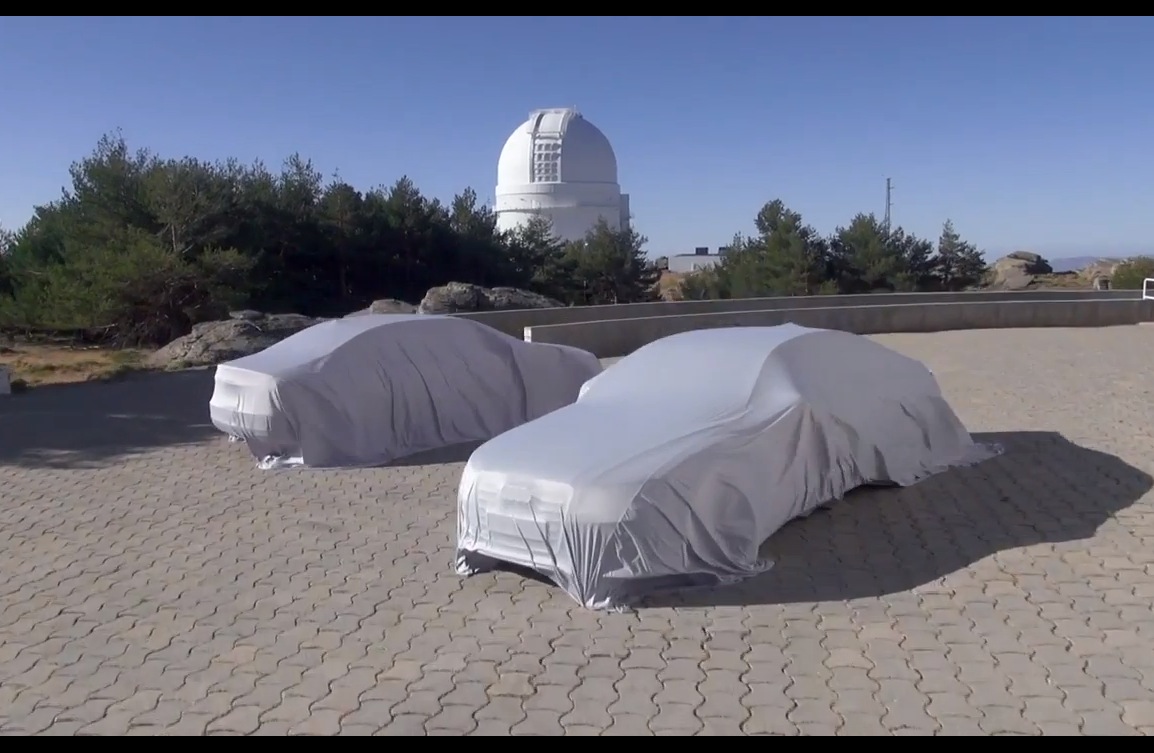 Audi has released yet another teaser video of the all but confirmed 2014 Audi A8 flagship sedan. A full unveiling will take place next week, with two models being uncovered. 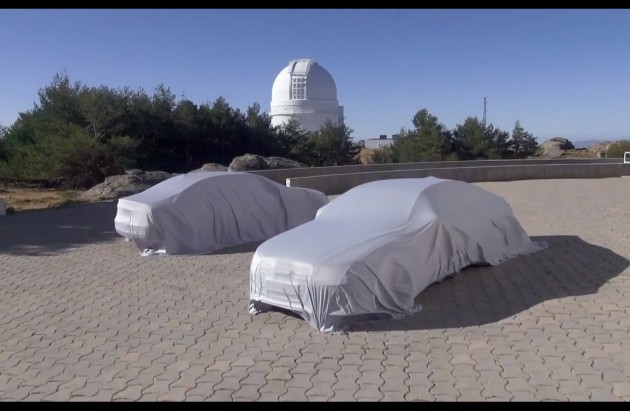 Although it is yet to be officially confirmed, Audi is set to unveil the new 2014 Audi A8. Spy photographers have captured various prototypes around the world which were believed to be very near production ready. This suggests an A8 debut could be just around the corner.

The two cars under the covers are expected to include the new A8 luxury sedan, and – judging by the sneak peek at the perforated ceramic disc brakes – the A8’s high performance brother; the new S8. 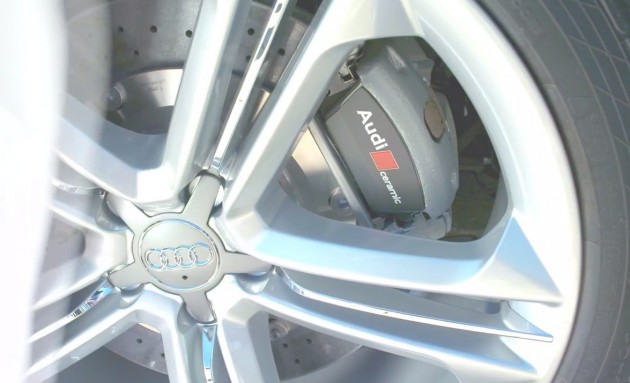 Very little details have been revealed about the two cars at this stage. However, the S8 is expected to receive power from the company’s new 4.0-litre twin-turbo V8 as seen in the latest RS 6 Avant.

In the RS 6, the engine produces 412kW and 700Nm, which is matched up to an eight-speed automatic transmission with quattro all-wheel drive. A version of the engine is also seen in the Bentley Continental GT V8.

As revealed in the video, the two cars will be unveiled on August 21, before a public debut at the Frankfurt Motor Show next month.