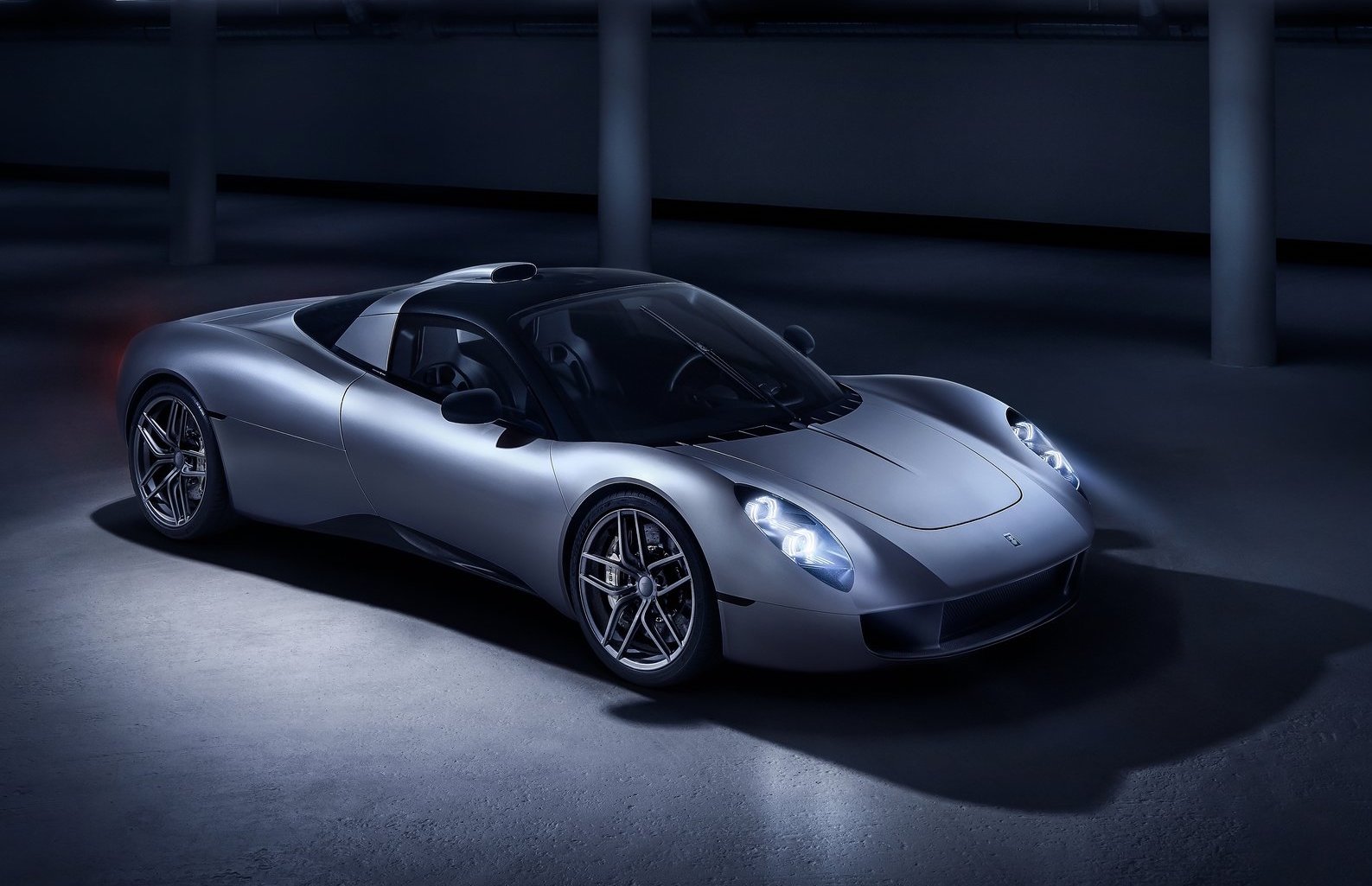 Just a week after announcing the official launch of the T.33, Gordon Murray Automotive (GMA) has confirmed that all 100 units have been sold out, marking huge demand for the company’s follow-up to its T.50 supercar. 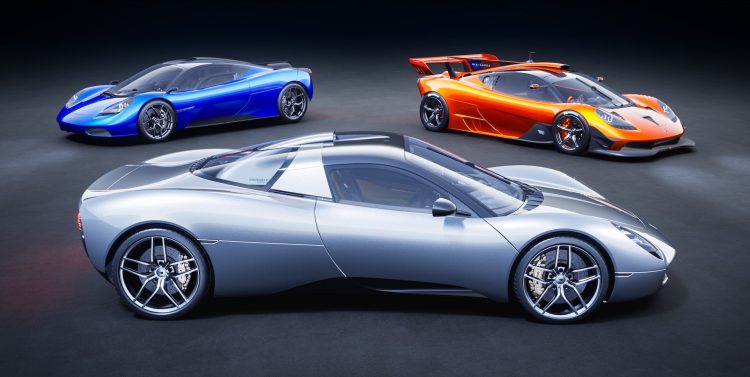 Even with its eye-watering price tag of around AU$2.6 million (£1.37m), Gordon Murray Automotive says all 100 units have been secured by buyers who are looking forward to getting their own slice of the V12-powered, two-seater supercar.

The T.33 is a high-tech approach to a relatively simple recipe that Gordon Murray has been famous for with creations like the McLaren F1.

With an 1100kg target weight figure thanks to its carbon and aluminium platform, combined with a GMA-Cosworth V12 that screams out to 12,500rpm, the T.33 is an unapologetically-pure driver’s car, reminiscent of the F1 that has become perhaps the ultimate automotive collector’s item. 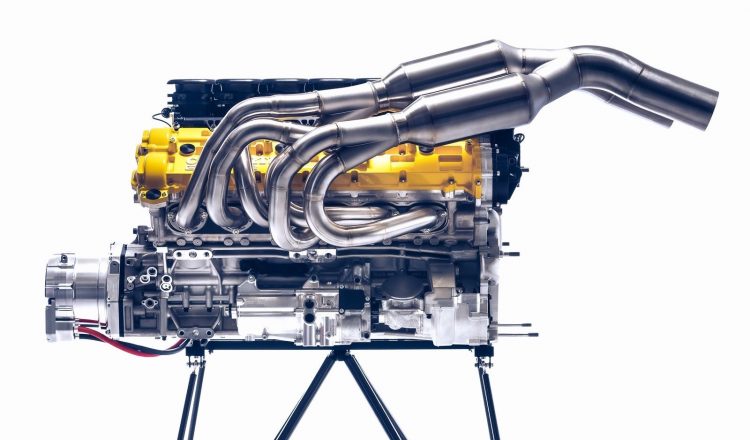 The T.33 is powered by a revised version of the T.50’s 3.9-litre V12, which was co-developed with Cosworth, producing 452kW and 451Nm, with the powertrain tipping the scales at just 178kg. That translates to an incredible power-to-weight ratio of 414kW per tonne.

GMA says 75 per cent of the torque is available from 2500rpm, increasing to 90 per cent of maximum torque between 4500 and 10500rpm. Power is transferred to the wheels via a bespoke six-speed manual from Xtrac that weighs just 82kg, making it the world’s lightest supercar transmission.

The T.33 rides on a set of 19-inch front and 20-inch rear wheels weighing less than 7kg each, wrapped in Michelin Pilot Sport 4 S tyres that measure in at 235/35 on the front and 295/30 on the rear. Stopping power is supplied by a set of carbon-ceramic discs from Brembo (370mm x 34mm front and 340mm x 34mm rear), featuring six-piston front and four-piston monoblock alloy callipers. 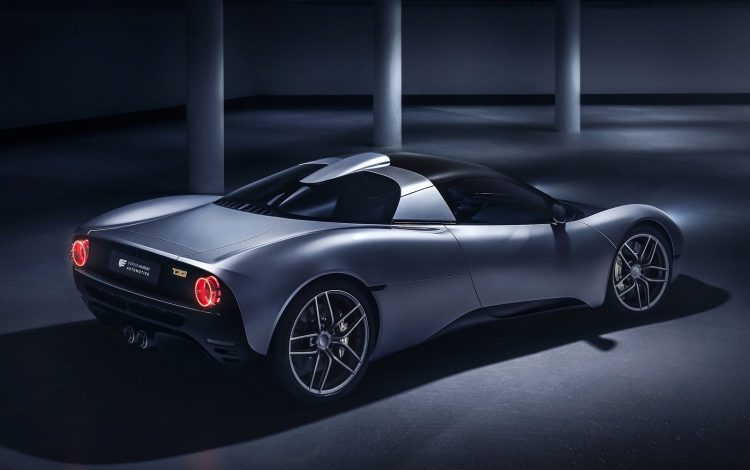 “The entire GMA team is thrilled that all 100 T.33’s have found a home so quickly after the global launch, just over a week ago, and we look forward to welcoming new owners to the GMA family. I am extremely proud of our team who have relentlessly applied our core principles to deliver this amazing motor car.”