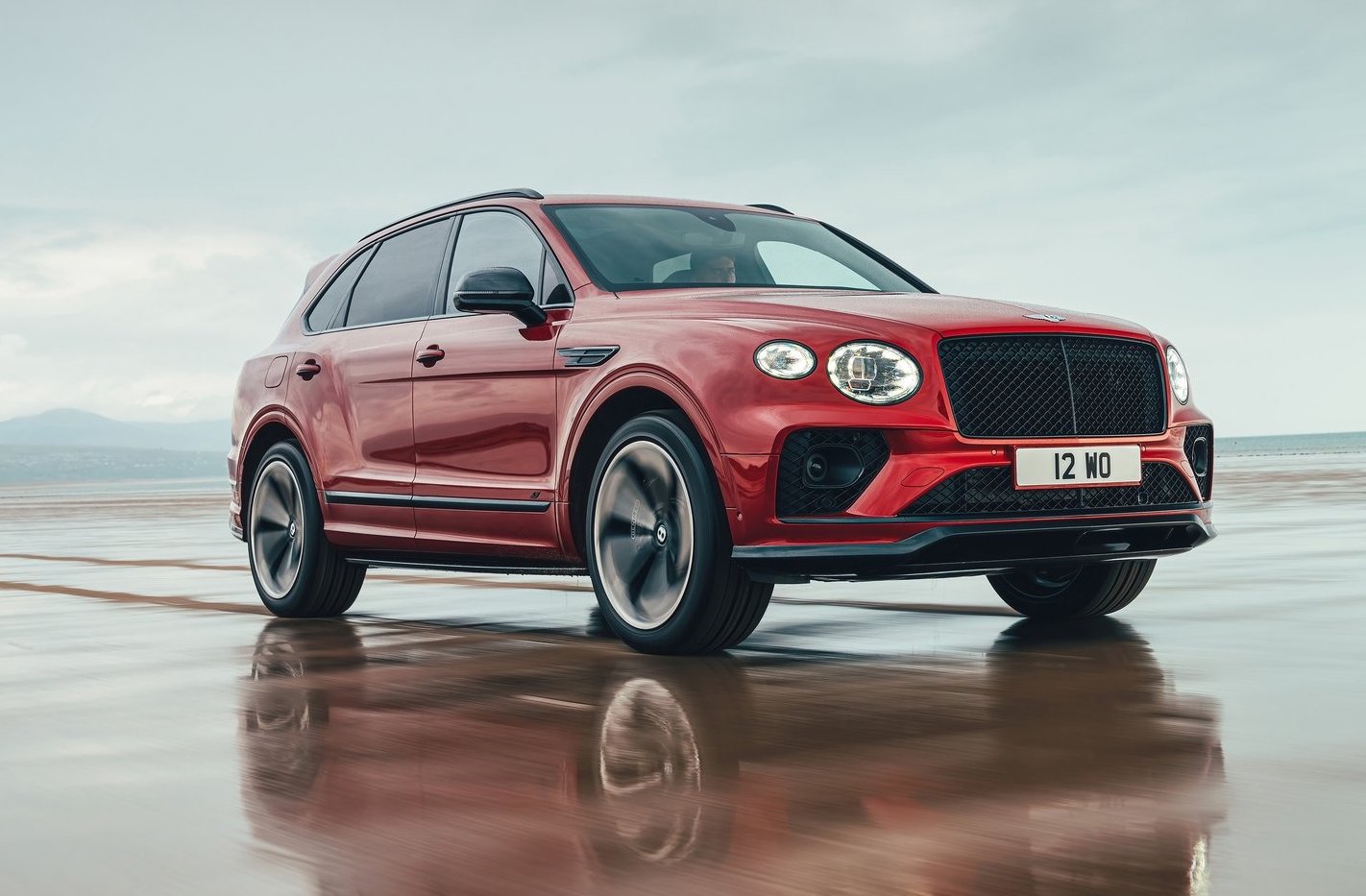 Despite being in the middle of a global pandemic, Bentley has managed to post all-time records in 2021 in terms of first-half yearly sales and profits. 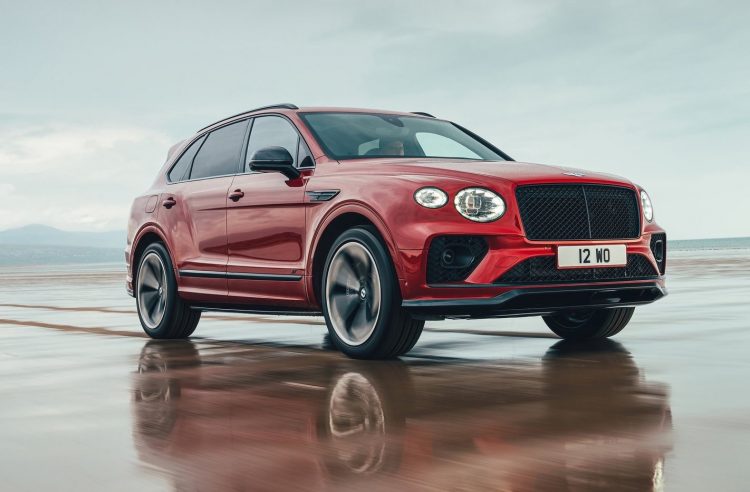 Bentley’s first half of 2021 has seen the company report the largest profit margins in its 102-year history of operating, driven by consistent demand in the luxury segment and more particularly, unwavering demand for its Bentayga SUV.

Bentley’s robust numbers were the result of a 50 per cent increase in retail sales, up to 7199 units in the first six months of 2021, up from 4785 at the same point in a COVID-impacted 2020. The Bentayga SUV was Bentley’s strongest seller, with more than 2767 sales recorded in the first half of 2021, followed by the Continental GT with 2318 sales, and the Flying Spur with 2063 units.

Interestingly, the Flying Spur saw a significant bump in sales numbers after being introduced to the Chinese market earlier this year, by far Bentley’s largest market in the world. The Flying Spur accounted for more than 29 per cent of its overall sales. 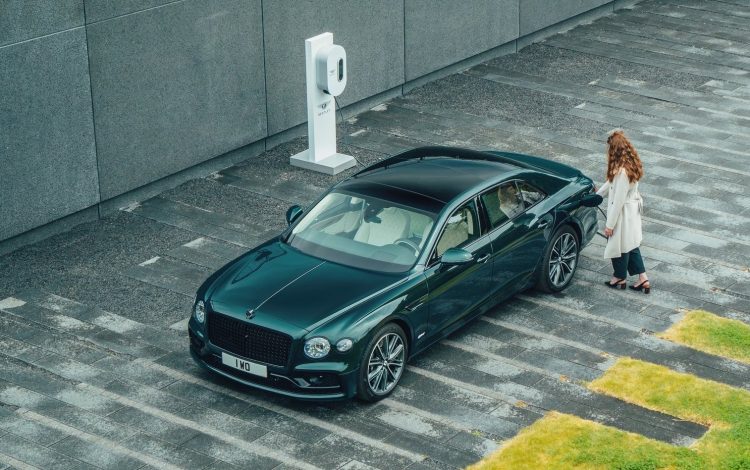 In terms of overall sales, China purchased 2155 units from Bentley, while the Americas took 2049 deliveries for the first half of 2021. This was followed by Europe with 1142 units, Asia Pacific with 778 units, 554 sales in the UK, and 521 units delivered to India, the Middle East and Africa.

With the introduction of hybrid and S variants of the Bentayga SUV and Flying Spur, the company could break sales records for the remainder of the year as well. Especially as the Bentayga is now widely available around the globe. However, Bentley chairman and CEO, Adrian Hallmark, is being cautious not to jump the gun, saying:

“While we celebrate these results, we are not taking the full year outlook for granted as we know there are still sizable risks to the year-end, notably the increasing number of colleagues having COVID enforced self-isolation periods.”

In Australia, Bentley sold 108 vehicles in the first six months, up 18 per cent on the same period last year. The Bentayga contributed 40 units, while the Continental GT (listed as ‘Coupe/Convertible’ in VFACTS) made up 52 units.