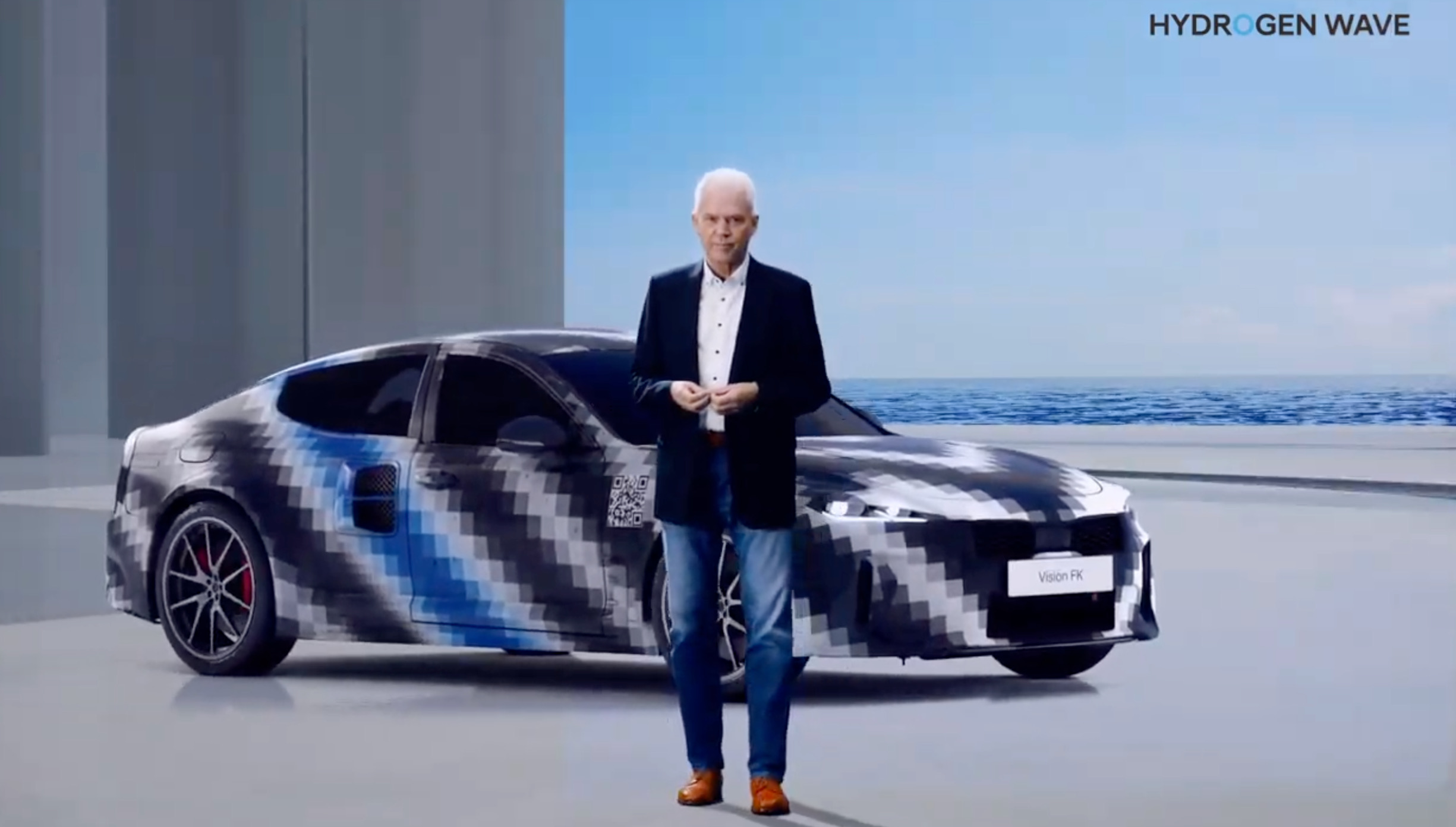 Hyundai is pushing forward with its hydrogen fuel cell plans, today announcing a new initiative called Hydrogen Vision 2040. The plan includes a rollout of more hydrogen production cars, modular energy systems, and it is aiming to reduce costs and packaging for the technology from 2023. 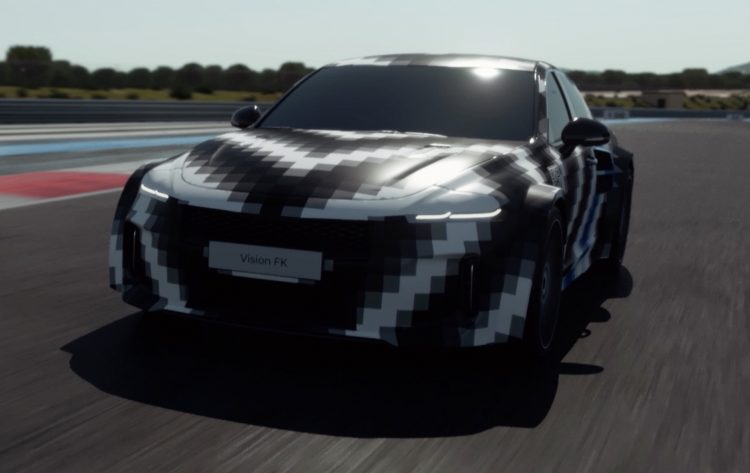 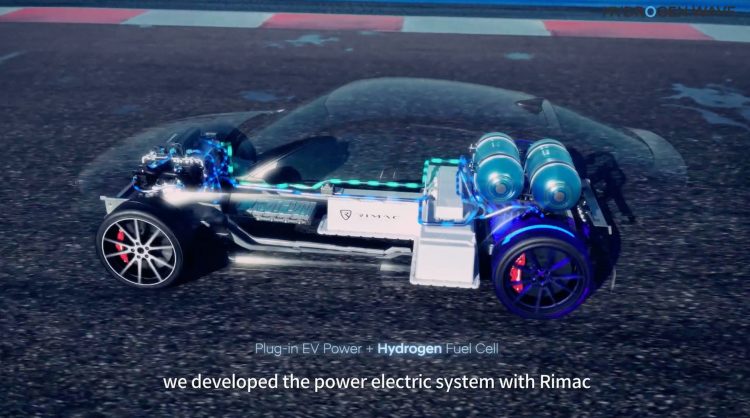 Perhaps most excitingly, this technology has the potential to offer all of the thrilling possibilities that regular EVs present. Including huge power outputs. In fact, Hyundai is currently testing a special prototype it calls the Vision FK concept. It is only in its early development stages but so far it comprises of a sporty, two-door ‘mid-engine’ rear-wheel drive vehicle – loosely based on the Kia Stinger? – featuring a hydrogen fuel cell system that can unleash up to 500kW.

The package aims for a 0-100km/h time of under 4.0 seconds, while offering a full-tank range of 600km. Interestingly, it uses an electric drive system developed in partnership with Rimac, while the hydrogen tech comes from Hyundai’s 20-years-plus experience in this field. 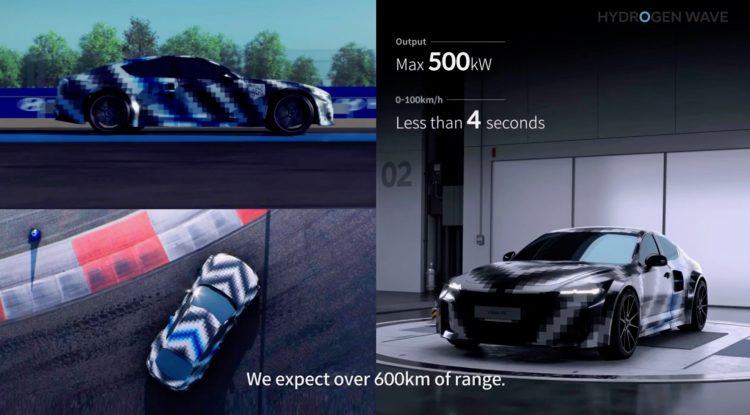 Unfortunately, there are currently no firm plans for a production version in this exact form. But, company R&D boss, Albert Biermann, describes it as an “exciting challenge for our ambitious engineers”.

As for actual products that are confirmed, Hyundai is working on a second-generation version of NEXO. The NEXO is currently the best-selling hydrogen fuel cell vehicle in the world. Details on the new model are limited but the company promises more power and improved efficiency.

The company is working on a third-generation fuel cell stack, with 100kW and 200kW outputs. The entry stack is 30 per cent smaller than the outgoing setup, improving space efficiency for the next NEXO and opening up the possibility for the system to be installed in smaller vehicles. 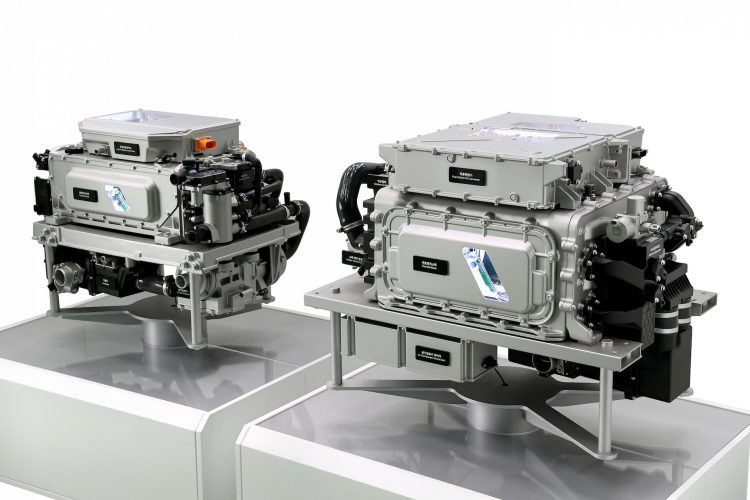 As for the 200kW version, Hyundai says this is about the same size as the current NEXO setup, but it is designed for commercial vehicle applications. Market entry for the second-gen NEXO is planned for 2023. Hyundai is planning a hydrogen system for the new Staria van as well. In a media press conference earlier today, Biermann suggested such an option is planned for around 2023.

Hyundai Motor Group, which includes Kia and Genesis, is aiming to reduce the price of FCEVs and says to expect a comparable price to a battery electric vehicle by 2030. It also wants to be the first carmaker to apply fuel cell systems to all of its commercial vehicle models by 2028. Today, the company showcased a radical concept called the Trailer Drone (below), which is essentially a driverless truck that features a completely modular hydrogen fuel cell system. 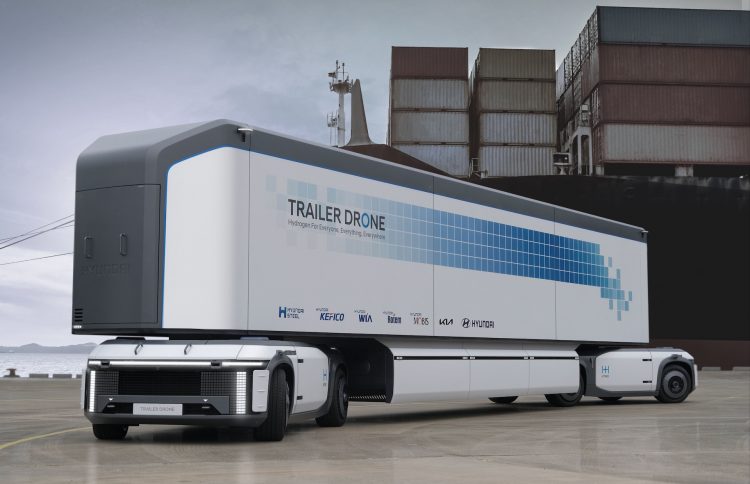 This is all part of a plan to popularise hydrogen for use in transport, and in fact, Hyundai’s motto is “Everyone, Everything and Everywhere” for hydrogen tech. Hydrogen fuel cell power systems are planned for Kia and Genesis products, but these aren’t set to arrive until after 2023 and beyond. Chairman of the group, Euisun Chung, said:

“Hyundai Motor Group’s vision is to apply hydrogen energy in all areas of life and industry such as our homes, work-places and factories. The goal is to make hydrogen readily used for everyone, everything, and everywhere. We want to offer practical solutions for the sustainable development of humanity and with these breakthroughs, we aim to help foster a worldwide Hydrogen Society by 2040.” 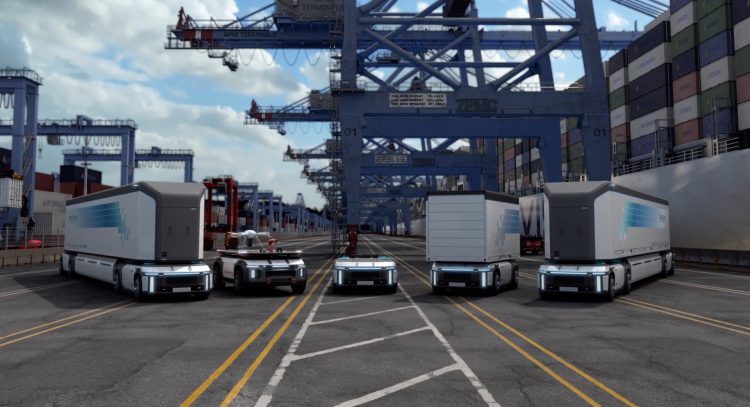 Check out the extensive video below which provides a comprehensive outlook on Hyundai’s vision for the future of hydrogen fuel cell technology. Fast-forward to around the 11:45 mark for the Vision FK.