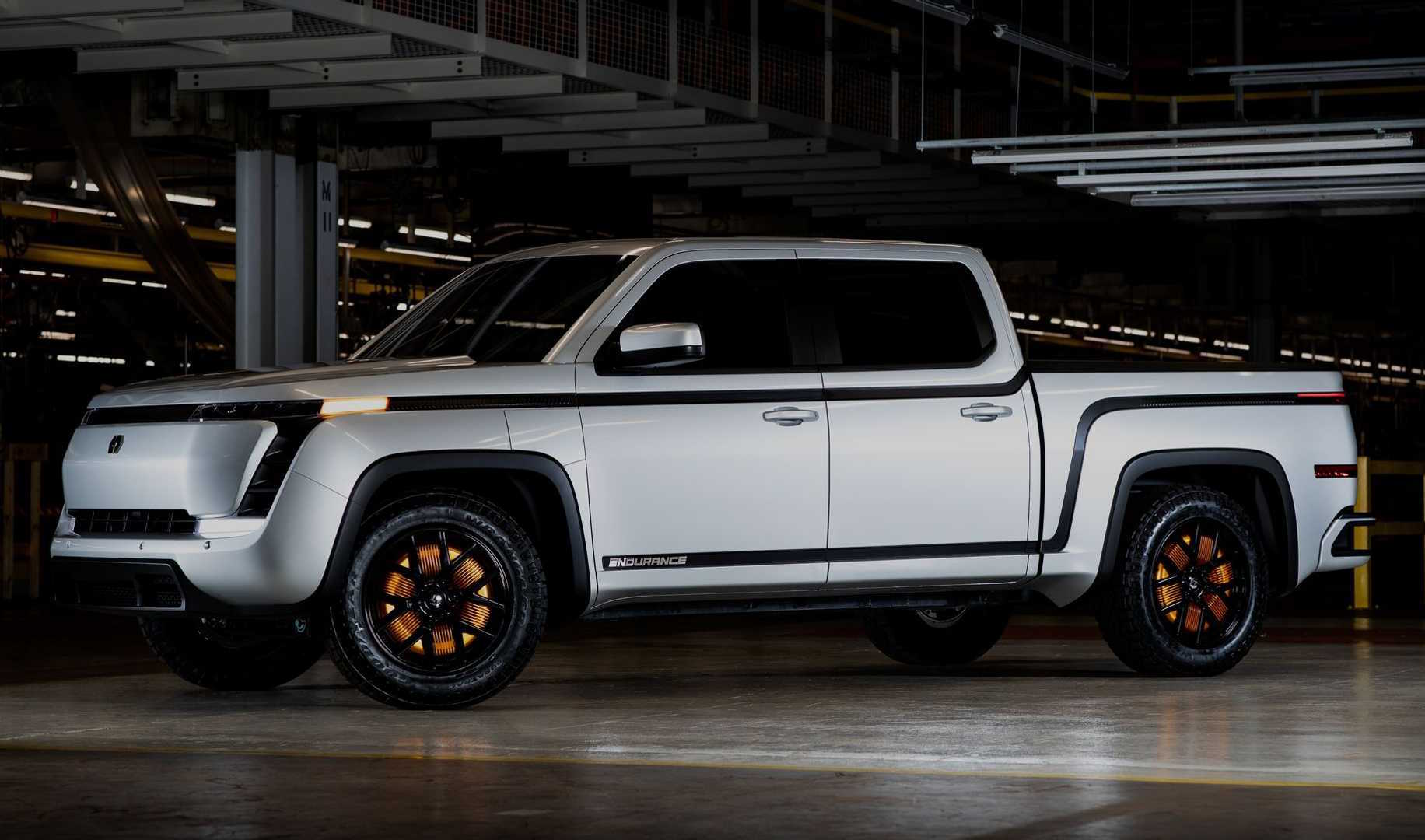 There’s an all-new fully electric pickup truck on the horizon. And it’s from a new company called Lordstown Motors, based in the USA. Called the Lordstown Endurance, it could be the first fully electric full-size pickup to arrive on the market. 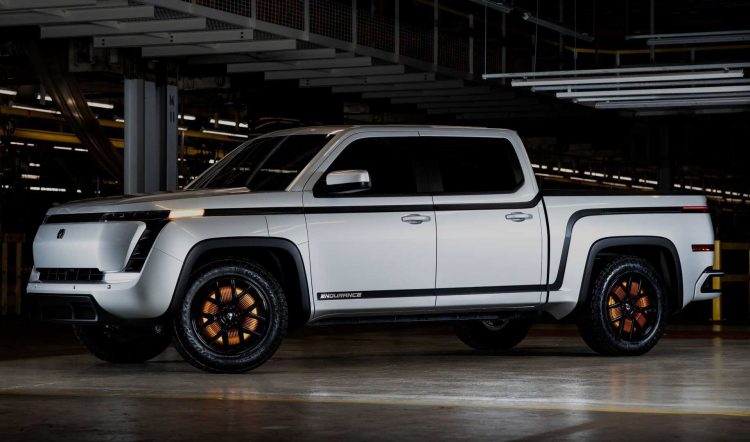 While there are plenty of others in the pipeline, such as the Rivian R1T, a new Ford which is set to borrow Rivian’s technology thanks to a partnership announced in 2019, and of course the Tesla Pickup. However, none of these have officially arrived in the hands of customers as yet.

Lordstown is pitching the Endurance as a large dual-cab ute, showcasing a fairly straight-forward yet practical and purposeful design. Power comes from four electric motors which are mounted at each of the wheel hubs, with a combined output of around 450kW (600hp). Acceleration across 0-60mph (97km/h) is claimed in 5.5 seconds, according to the company’s website. A full charge range is set to be around 400km. 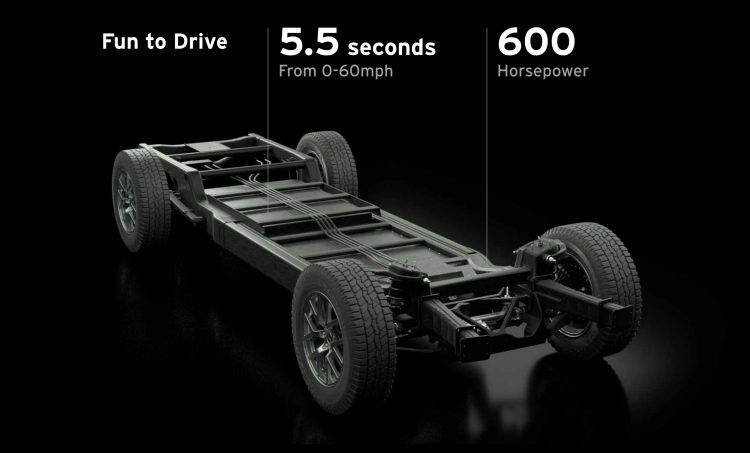 Final market specifications are yet to be finalised, but the preliminary numbers look good. Power is set to come from a battery capacity of around 70-75kWh, while AC charging at 7kW is said take around 10 hours. DC fast-charging will take around 30-90 minutes, and the battery system will be capable of providing power for external tools and other gear, via a 120V/30A outlet system.

The new model was launched to media this week and it’s understood the company has already taken in 14,000 pre-orders, with a starting price to be around the US$52,500 mark. A sales target of 20,000 has apparently been put in place for 2021, with the first deliveries scheduled for January.