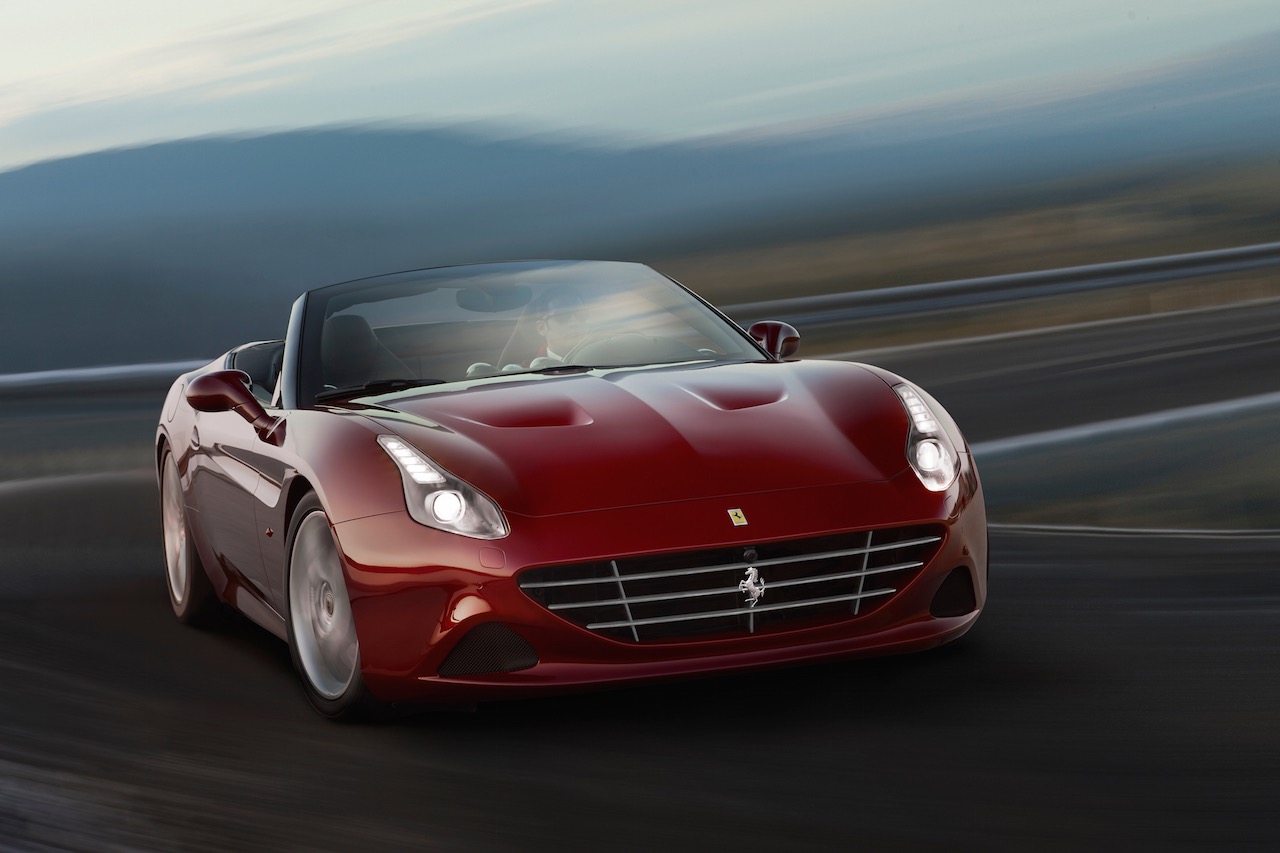 Ferrari has revealed a more bespoke version of the California T, showcasing a new Handling Speciale package for improved handling and agility. 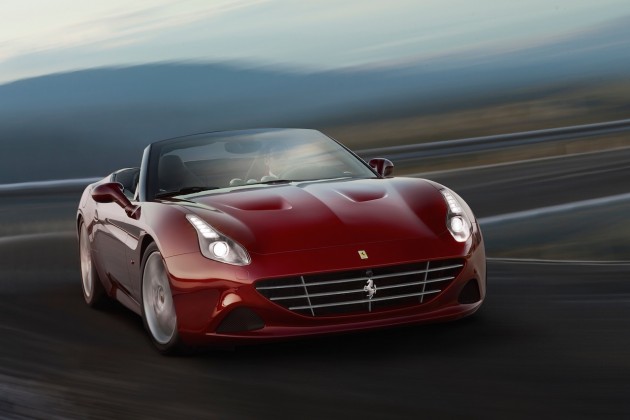 Based on the regular California T, which is one of Ferrari’s first new models to receive a turbocharged engine under its new powertrain philosophy, the Handling Speciale kit is all about boosting cornering performance.

Underneath, Ferrari engineers have devised a specific damper tune, and upgraded the springs which are 16 per cent stiffer at the front and 19 per cent at rear, while making other calibrations to help the car provide even sportier feedback to the driver.

Some other distinctions have been administered, including a Sport mode for the dual-clutch automatic transmission that speeds up gearshifts, and the exhaust system is equipped with unique mufflers, tuned to match the performance of the other updates.

As for the styling, Ferrari has fit a new front grille in matt Grigio Ferro Met, while the rear diffuser is in the same colour with matt black fences and exhaust tips. A special plaque is placed in the cabin to signify the HS option package. In a statement, Ferrari said:

“Clients the world over have been so impressed with the California T’s ideal combination of performance and versatility that it has become the benchmark for all high-performance Grand Tourers. Now owners looking for an even more sporty driving experience, particularly on challenging, twisty routes, have a new optional package to meet their needs.”

Ferrari will give the Handling Speciale package a public unveiling at the Geneva Motor Show in March. 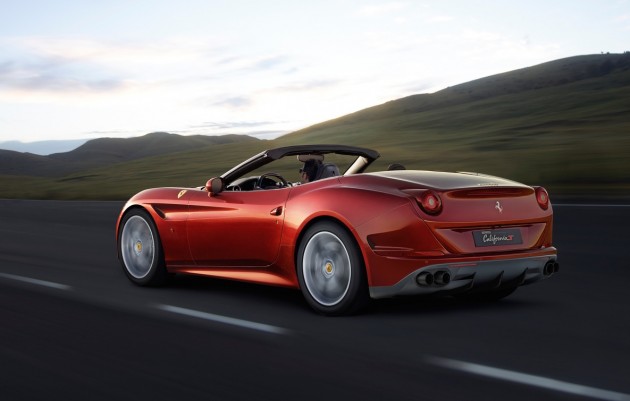