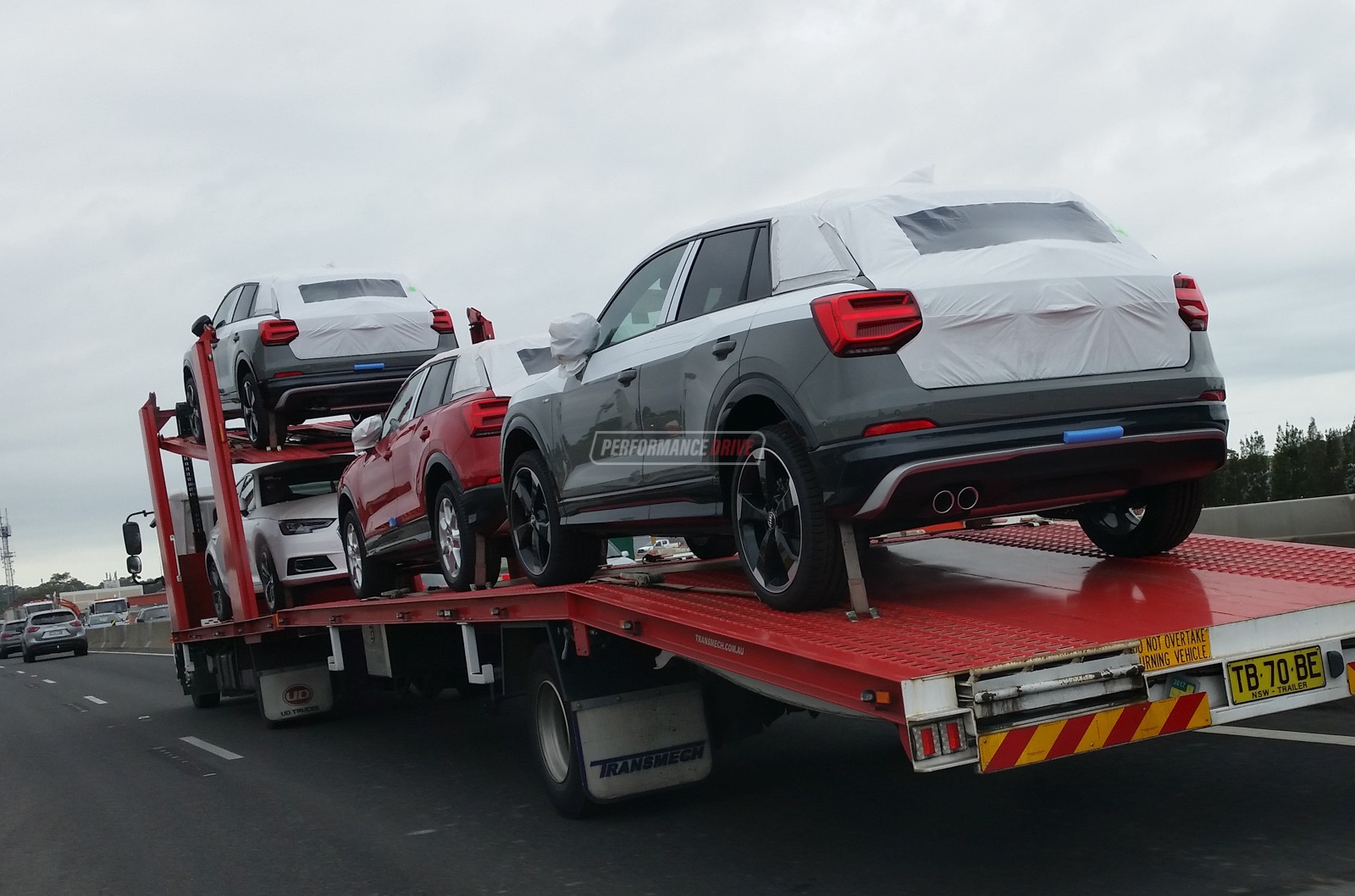 The all-new Audi Q2 compact SUV has touched down in Australia, with the first allocation spotted by a PerformanceDrive reader just shy of its official debut. 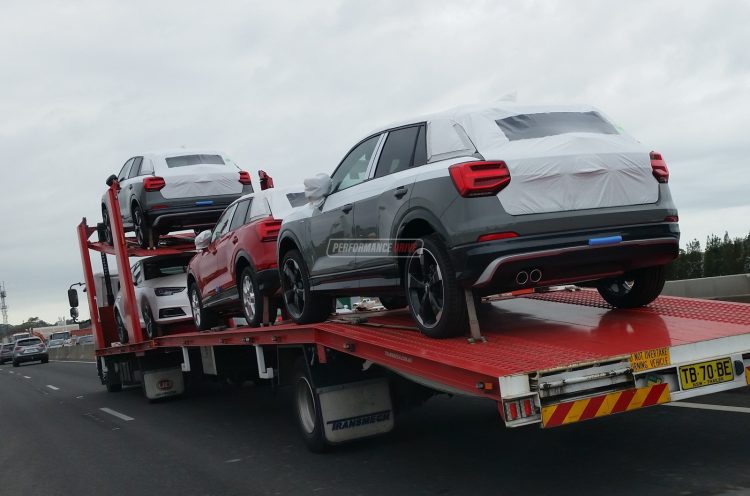 Although Audi did have an example on display at Hamilton Island in August last year, these examples, spotted on a truck in Sydney, are, as far as we know, among the first local-spec models in the country.

Audi will launch the Q2 locally next month, and it has already confirmed prices will start at a very competitive $41,100 for the entry-level variant. Three examples are seen, including at least one upper-end variant wearing large alloy wheels. 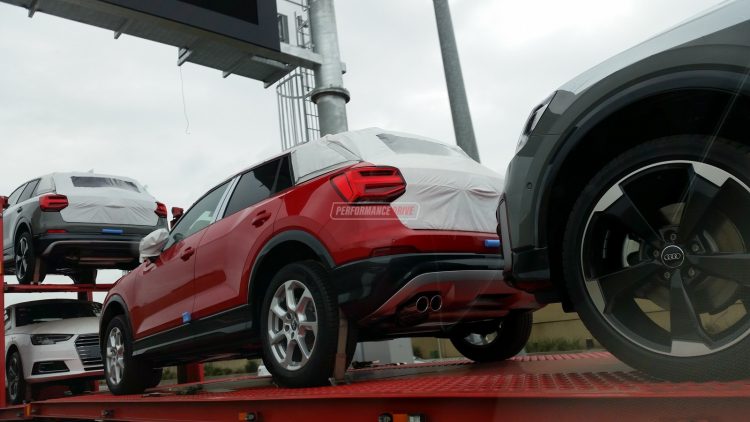 So far the company has confirmed Australian buyers will be offered two main variants, including a 1.4 TFSI petrol and a 2.0 TDI diesel. The petrol version is front-wheel drive while the diesel is reserved for Audi’s famous quattro all-wheel drive system.

The Q2 will compete in the market alongside the BMW X1, Mercedes-Benz GLA, and, weirdly, the slightly larger Audi Q3. It’s set to be packaged with five seats and a 405-litre cargo area, while offering technologies such as a 12.3-inch fully digital instrument cluster option.

A formal introduction for the new model will take place in the coming weeks, an Audi spokesperson has confirmed with PerformanceDrive, with all specifications and standard features to be announced then. 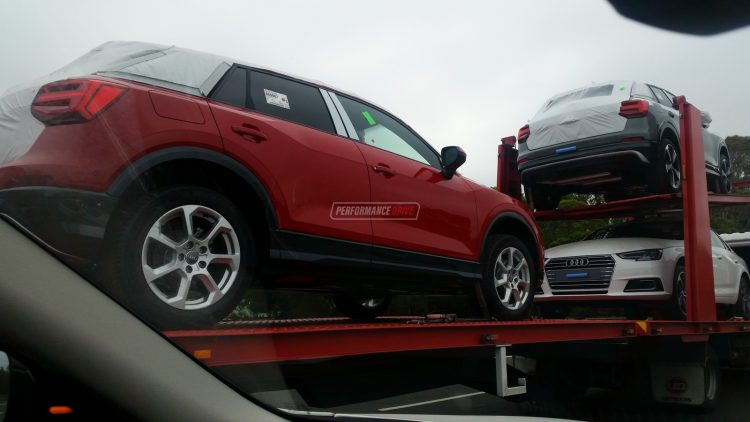