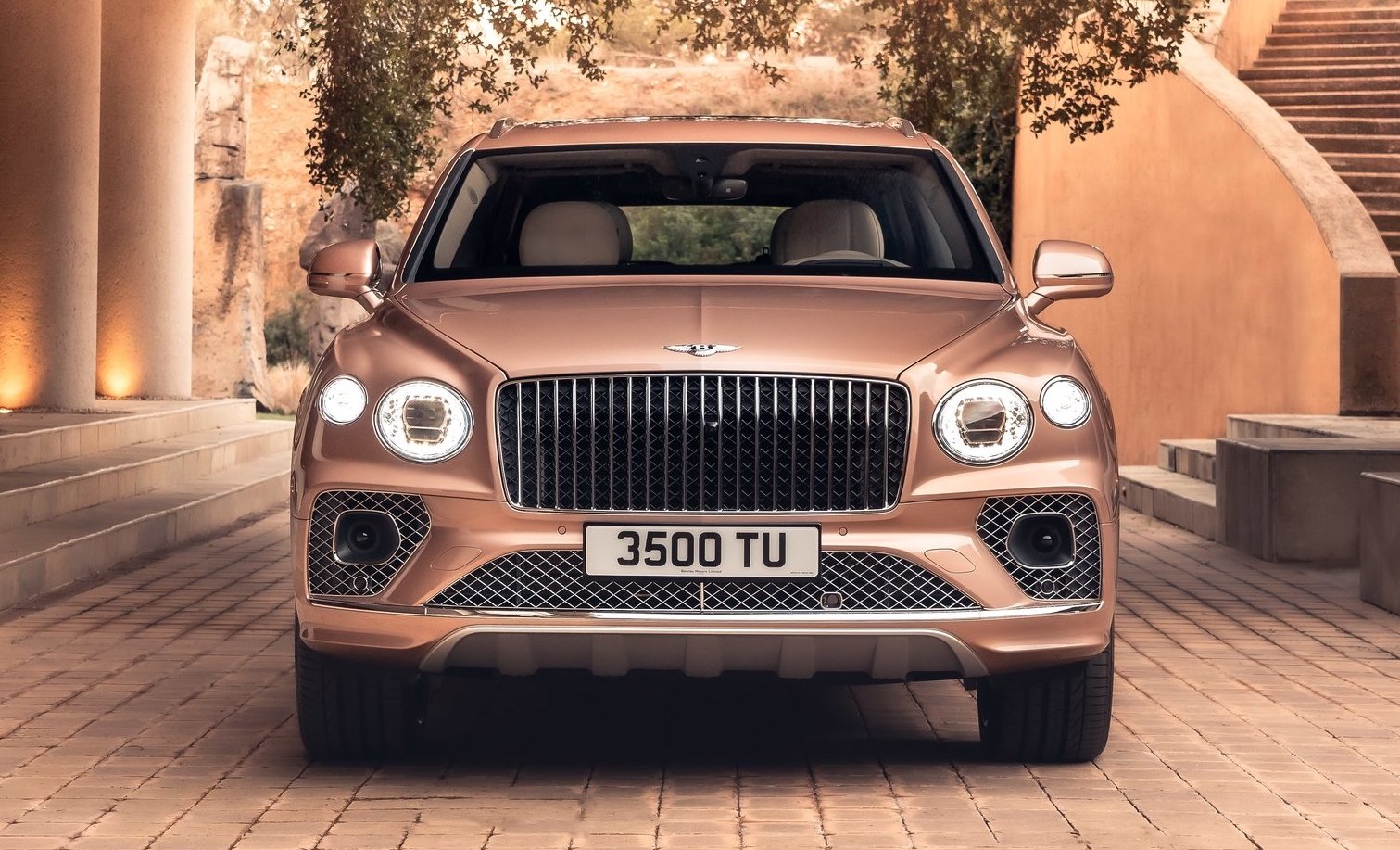 Bentley sales are up 3 per cent for the first half of 2022, with revenue up 29 per cent and operating profit up a whopping 124 per cent compared with the same six-month period last year. 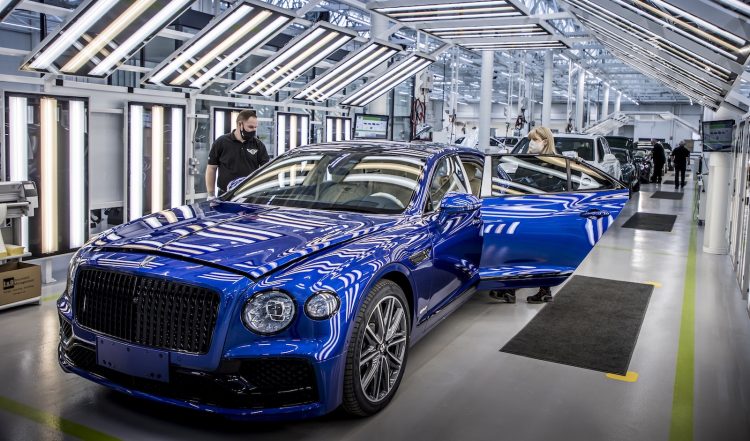 Despite difficult times the industry is facing this year, with supply chain issues stemming from COVID ongoing and the war in Ukraine also limiting production, Bentley sold 7398 new vehicles around the world during the first half of this year. That’s up 3.0 per cent on the 7199 units it delivered last year.

Its most popular model has been the Bentayga, which accounted for around 40 per cent of total sales. The Continental GT accounted for 33 per cent of sales, and the Flying Spur made up the remaining 27 per cent.

In terms of the market regions pulling the biggest demand, America came out on top, accounting for 28 per cent of outright global sales, recording 2068 units (up 1 per cent). This was followed by China with 1621 sales (down 25 per cent), however, Bentley says much of that downturn is due to extensive COVID-19 lockdowns in the region. 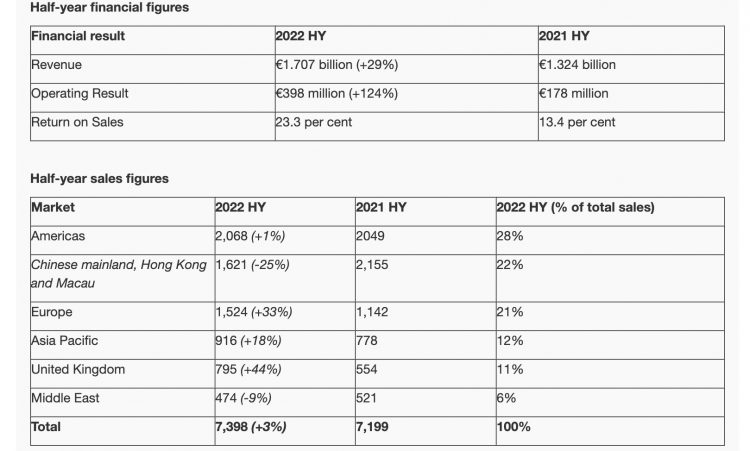 Overall revenue for the first half hit €1.707 billion (up 29 per cent), with the operating profit totalling €398 million (up 124 per cent). Adrian Hallmark, chairman and CEO at Bentley Motors, said:

“Despite the continued global economic instability, it is promising to see Bentley is showing financial consistency as we reinvent the company in line with our Beyond100 strategy and form a basis to withstand further external shocks.”

In Australia, Bentley has reported 119 sales here (according to June VFACTS). That’s up a decent 10.2 per cent on the same period last year. The most popular model has been the Bentayga SUV as well, attributing 58 units, followed by “coupe/convertible” models with 49 units.