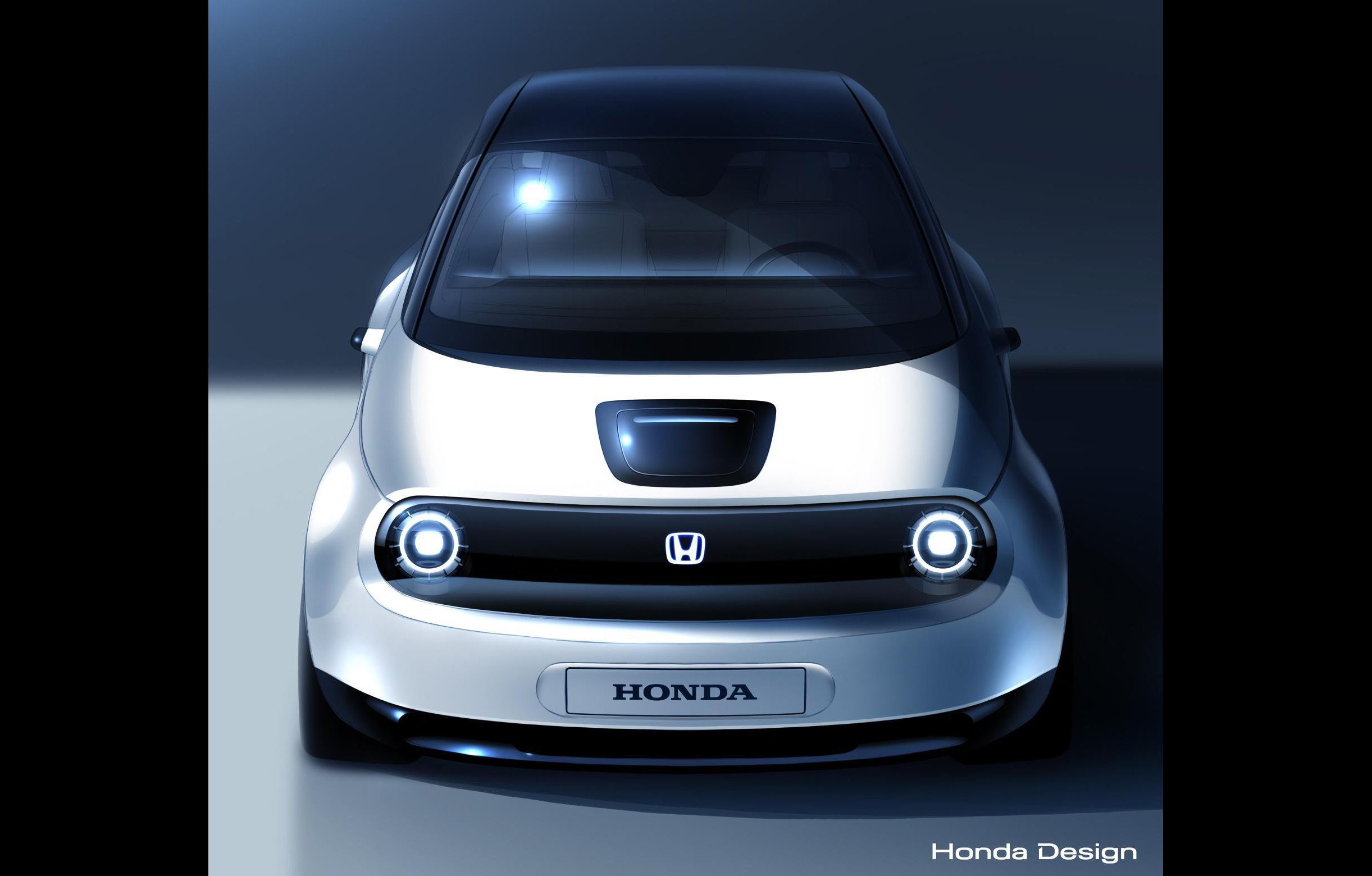 Remember that cool Honda Urban EV concept car unveiled in 2017? Honda said back then that it will be introducing a production version at some point. Well, that point is getting closer. The company has today confirmed it will be unveiling a prototype version of the production model at the upcoming Geneva Motor Show in March. 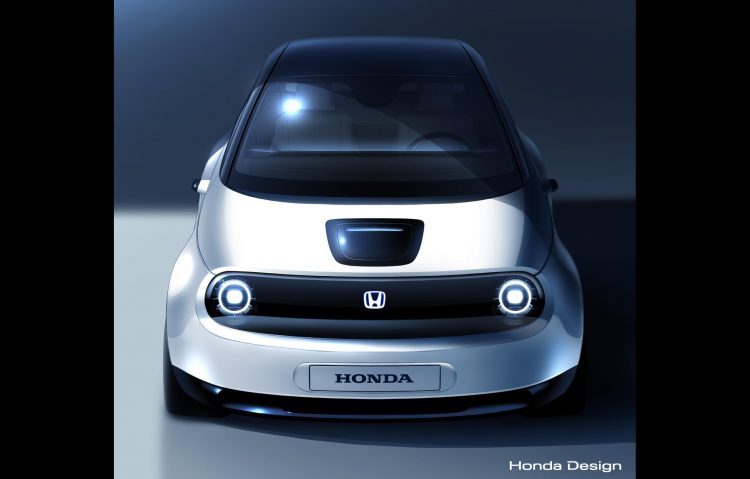 Honda has sent out a teaser sketch of the prototype (above) that will be shown to the world at the huge Swiss event, and low and behold it does seem to carry plenty of similarities with that original concept car (below). One of the highlights of the concept was the circular headlights which were inspired by the original Honda Civic of yesteryear, and it looks like these will continue on for the production version.

The car will feature a brand new electric powertrain, and it’s being developed with a focus on functionality and purpose, Honda says. The small car will also showcase a level of simplicity in its design, with clean lines packaged up in a cute little hatch layout.

Details regarding the specifications haven’t been confirmed as yet, but we suspect plenty of such deets will be uncovered at the Geneva show. During the debut of the Urban EV concept, Honda spoke about a new ‘Honda Power Manager’ system. The power manager is an energy storing system that’s capable of releasing electricity back into a home system or into the grid. This could be included in the production model.

Honda says the prototype will be a demonstration of its ‘Electric Vision’, which is a commitment to ensure two-thirds of its European sales are made up of electrified vehicles by 2025. The company also re-confirms the production version of this prototype will go on sale later this year.