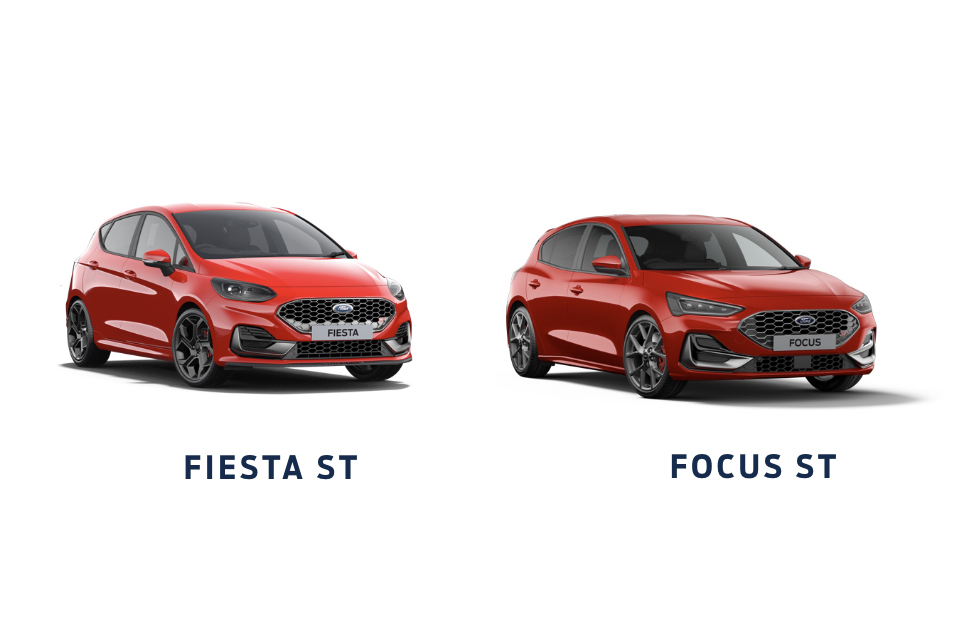 In a move that will no doubt sadden hot hatch fans, Ford Australia has announced it will be dropping the Fiesta ST and Focus ST from the local lineup by the end of this year.

Ford Australia says it is cancelling these models so it can concentrate on areas of “growing customer demand”. Specifically, SUVs, utes and electrified models. For performance fans Ford suggests its Mustang, which is the country’s most popular sports car outright, as well as the upcoming Ranger Raptor which is priced from $85,490.

Around 40 examples of the Focus ST are lined up for local arrival this year, but interested punters are urged to act fast as these are likely to sell quick. And once they’re gone, there will be no more. Likewise, the Fiesta ST will depart “soon”. Ford Australia’s president and CEO, Andrew Birkic, said:

“With semi-conductor-related supply shortages and our focus on emerging areas of growth, we’ve made the difficult decision to call time on these iconic hot hatches in Australia. We look forward to sharing more about the next era of our performance vehicle line-up soon.”

Ford offers a range of performance models, including eco-focused products like the Mach-E Mustang fully electric sports crossover and Puma ST in Europe, as well as the new F-150 Lightning and Bronco Raptor in America. The Ford GT supercar is also offered in some markets.

Ford Australia has confirmed the F-150 truck will be introduced locally in 2023, but it hasn’t said anything about the electric Lightning variant. The Bronco Raptor, including the regular Bronco, will not be joining the Aussie range any time soon.

See our ‘0-100 and engine sound’ videos below for more on these great and soon-to-be-missed hot hatches.