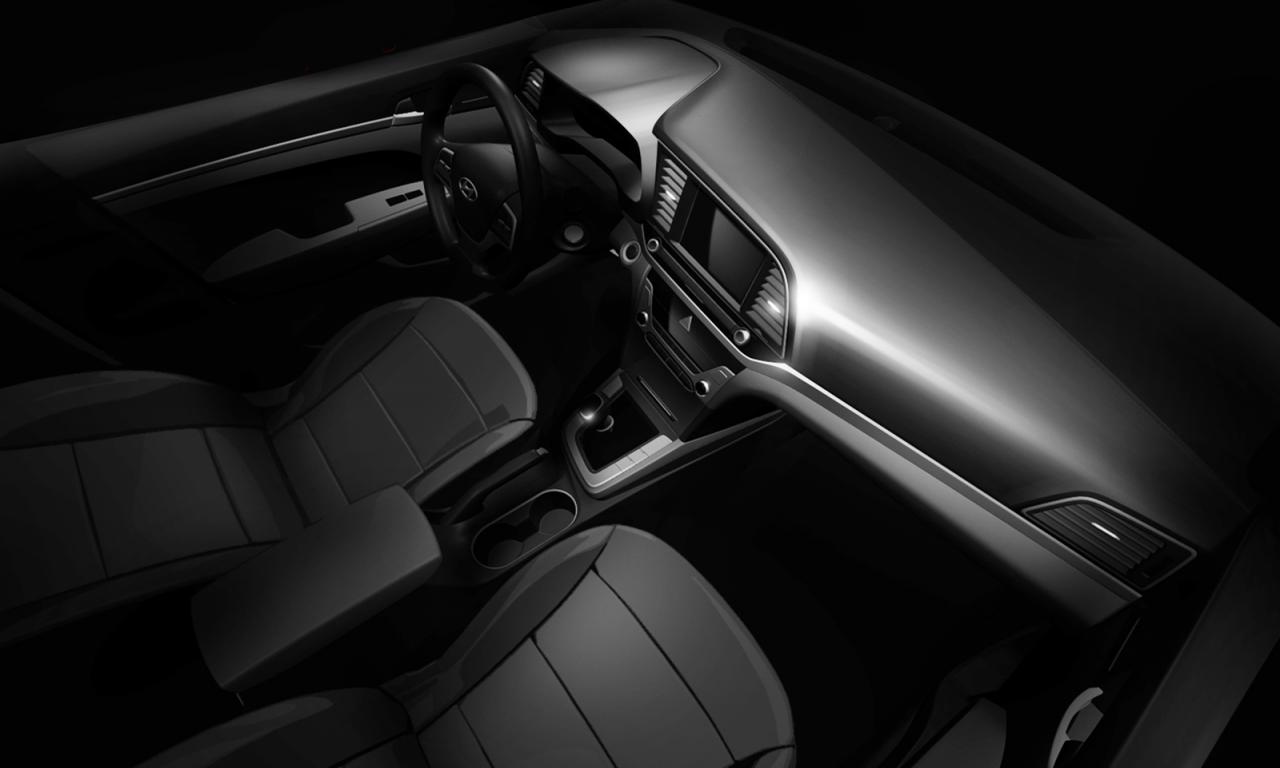 Hyundai has released another teaser of the 2016 Elantra, this time giving us all a glimpse of the smart new interior layout. 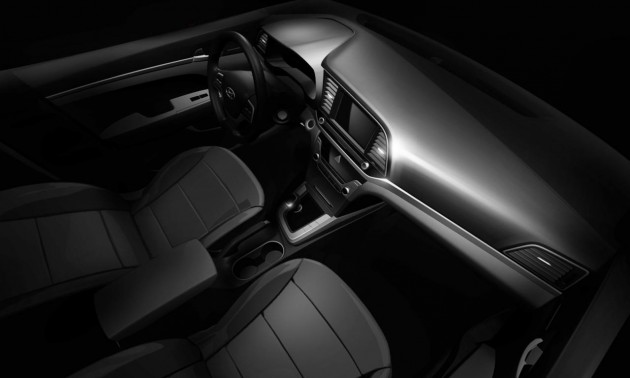 You’re looking at what is expected to be one of Hyundai’s most advanced interiors. It is set to showcase a very comprehensive infotainment system with Android Auto and Apple CarPlay services, along with the usual music streaming capabilities.

It’s also set to offer multiple USB ports, a high-end Infiniti speaker system as an option, and possibly heated seats for the front and rear. There also appears to be two screens making up the dash fascia, including one for the media and main settings and another for the climate control.

As for the design, it does seem to borrow plenty of inspiration from the latest Sonata which was launched in Australia earlier this year. It’s a very clean and clutter-free layout, with lots of storage space in the centre console, dual cup holders, and some brushed aluminium-like trimmings spread around the place.

Reports say the new model will come with some advanced safety tech as well, such as forward-collision warning with automatic braking, radar cruise control on some variants, pedestrian detection, rear cross-traffic alert, and blind-spot warning.

No further details have been revealed regarding the powertrain options, but it is a safe bet it will get the company’s latest 1.6-litre direct injected petrol units along with a dual-clutch automatic (at least for some variants).

A full debut is expected any time now. Hyundai Australia has confirmed the new Elantra will go on sale locally in 2016.