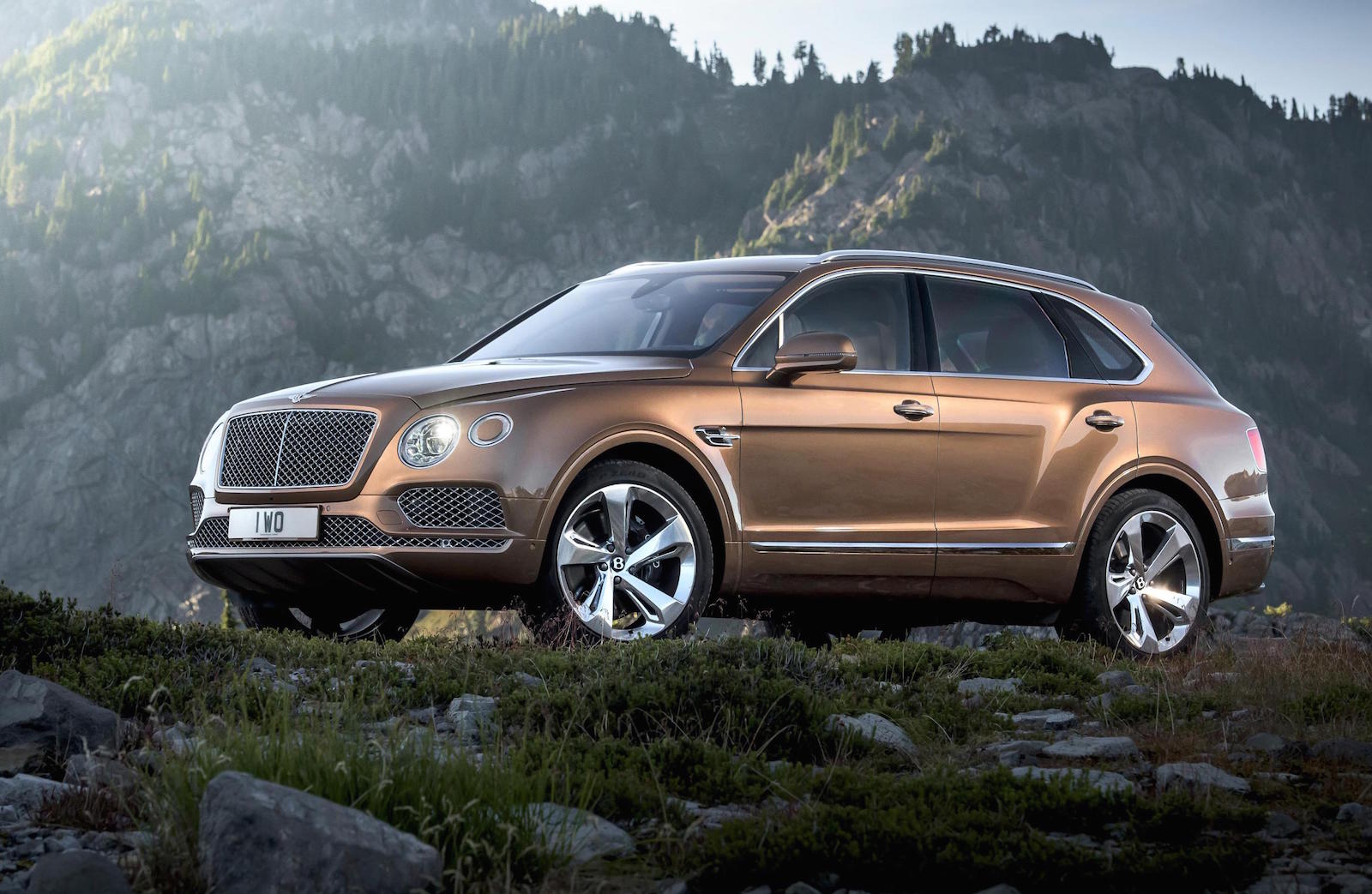 The production-spec Bentley Bentayga has been officially revealed online ahead of its public debut at the Frankfurt Motor Show next week. 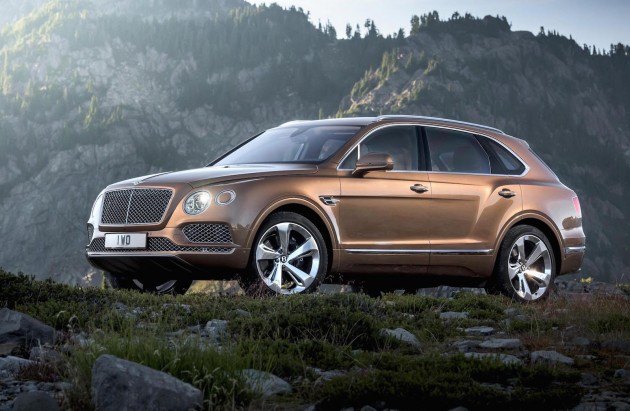 While we’ve seen plenty of prototypes, a concept, and even a scale model version of the anticipated SUV, this is the first look we’ve had of the production model.

It looks like Bentley is taking its off-road credibility pretty seriously, with most of these official marketing images showing the Bentayga in off-road conditions. Despite the off-road performance, Bentley says engineers have completed around 400 laps at the Nurburgring to ensure on-road handling and poise.

The Bentayga will be the most expensive and more luxurious production SUV to ever hit the market. It will also be the most powerful and fastest SUV in the world, having recently set the world record with a prototype hitting 301km/h.

As for the design, well, it seems to blend in well with Bentley’s current showroom range. There’s the traditional twin headlights at the front, a prominent grille, accented wheel arches, and a thick slab-like torso section.

Wheel sizes span from 20 inches up to 22 inches, while the roof gets a massive panoramic glass panel as standard. Most of the body panels are made from aluminium to keep weight down, however, the kerb weight stands at 2422kg.

Inside, Bentley is calling it the “world’s finest automotive cabin”, with unrivalled levels of precision. It says the detailing in metal, wood and leather is the epitome of modern British luxury. And you only need to take a quick look to see what the company is on about. 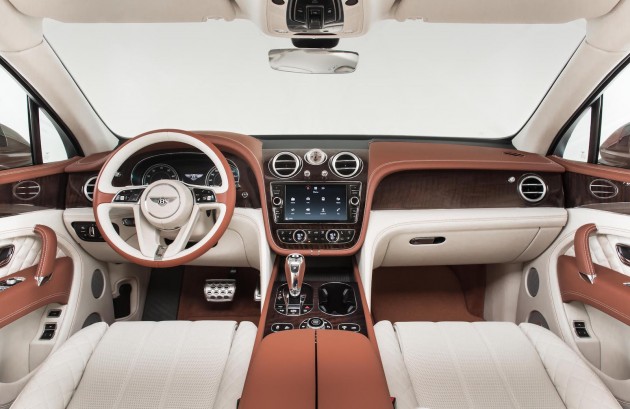 For the passengers and driver there is a suite of infotainment systems and driving functions to play with, including a Drive Dynamics Mode and optional Responsive Off-road Setting with up to eight modes.

In the dash is an 8.0-inch touch-screen interface with “class-leading navigation” technology, an in-built 60GB hard drive, and the choice of three different sound systems including a top option comprising of a 1950-Watt, 18-speaker system.

Rear seat passengers can be treated to a 10.2-inch removable tablet. It is an Android device with 4G, WiFi, and Bluetooth connectivity.

The Bentayga will go on sale in international markets later this year, with customer deliveries taking place early in 2016. An Australian introduction is yet to be confirmed. See below for the specifications;