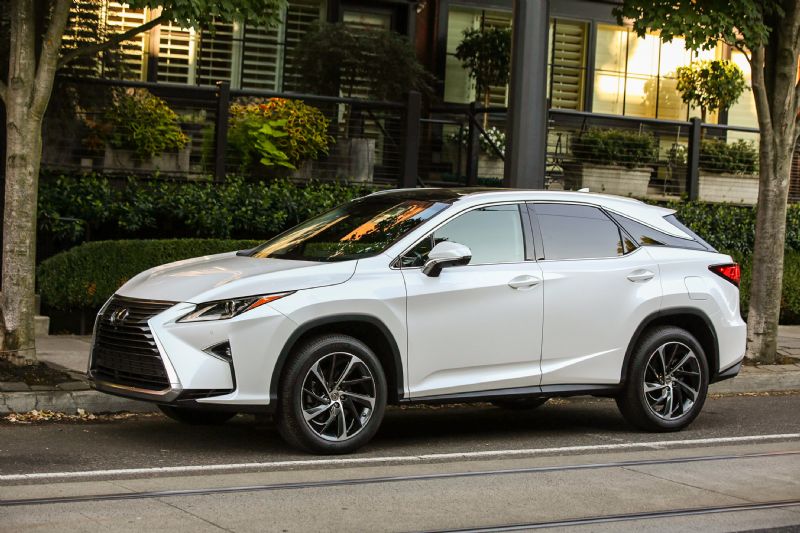 Local details of the new, 2016 Lexus RX SUV have been released in the lead up to its Australian introduction in November. 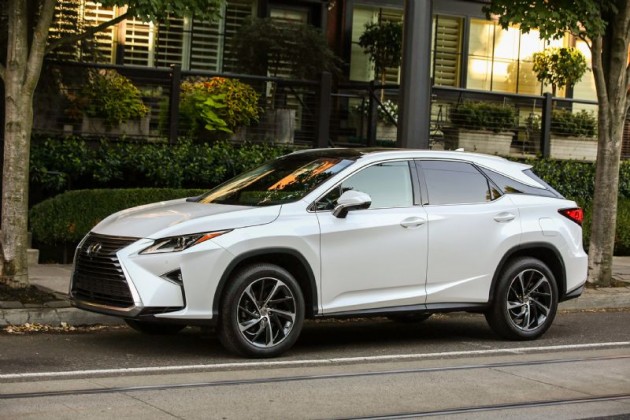 Lexus will be offering the sharp new large SUV in three main powertrain levels, spanning from the RX 200t, RX 350, and range-topping RX 450h hybrid. These are then going to be split up into various trim levels.

For the first time, the RX will be available with a turbocharged engine. As is the case with the RX 200t. It comes with the company’s new 2.0-litre turbo four-cylinder producing 175kW and 350Nm. This model will only be available with front-wheel drive and with a six-speed automatic.

Stepping up to the RX 350 gets customers a 3.5-litre V6 petrol producing 221kW and 370Nm. It drives all four wheels, after spinning through an eight-speed automatic.

At the top of the lineup, the RX 450h comes with a petrol engine and electric motor system. Combined, the setup produces 230kW. This is sent through all four wheels, after using a CVT automatic.

The RX 200t will be available in Luxury grade, while the RX 350 and RX 450h will come in Luxury, F Sport, and Sports Luxury grades. Each provide a different degree of standard luxuries and conveniences.

All variants are based on the updated RX platform. The structure has be strengthened with added stiffness, offering improved stability and handling control. Engine noise and road noise has also been reduced, Lexus says. Some models will also be available with Adaptive Variable Suspension – a first for the RX.

Lexus Australia will announce more information regarding the local lineup in November. Prices will also be announced then.