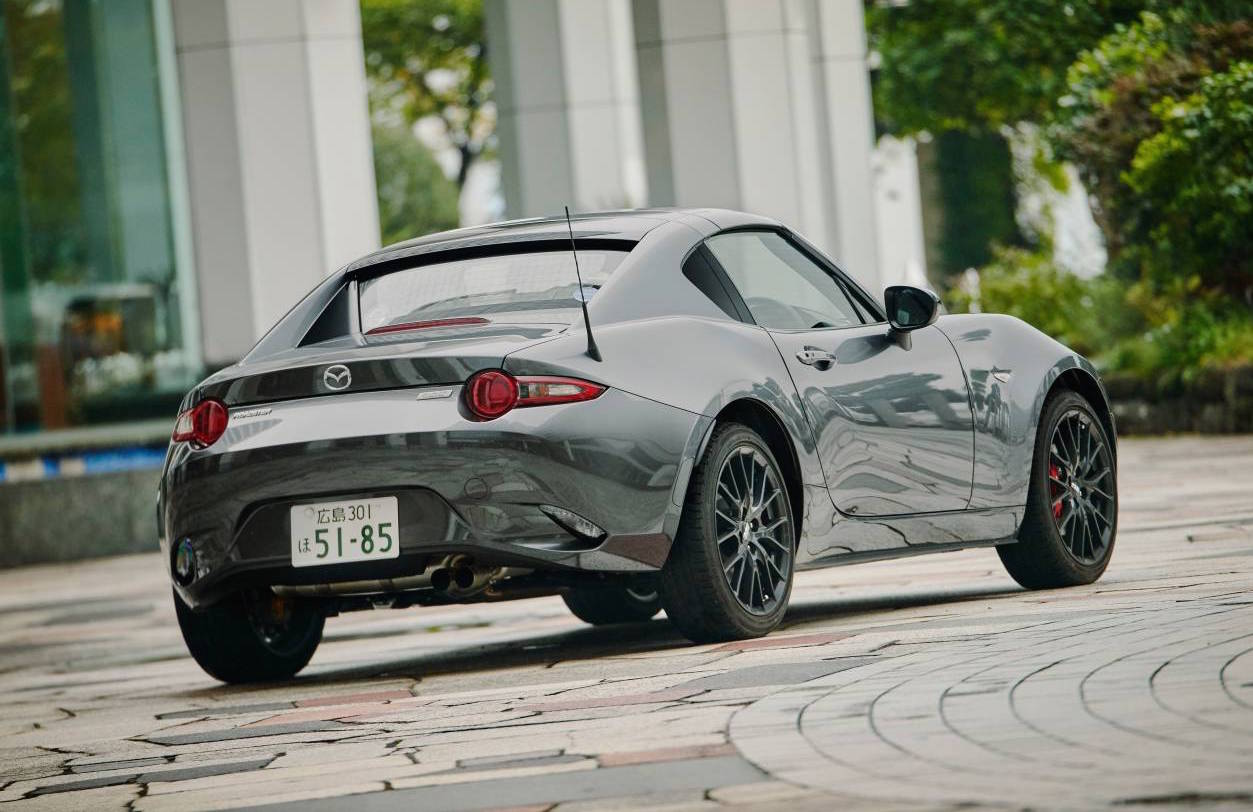 The Australian arrival of the hardtop Mazda MX-5 RF has been confirmed to take place in February, 2017, with prices starting at $38,550. 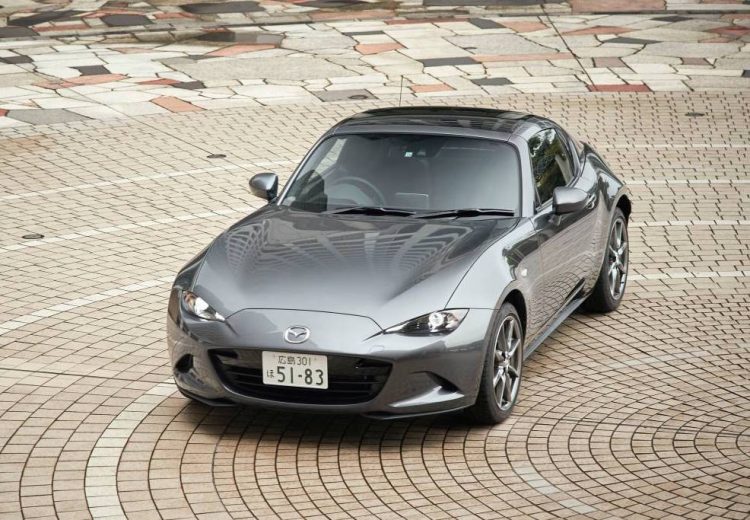 The MX-5 RF will be offered with only the GT’s 2.0-litre four-cylinder engine, which produces 118kW/200Nm, throwing power to the rear wheels via a six-speed manual as standard, with the option of an automatic transmission.

Opting for the MX-5 RF also adds equipment like a 4.6-inch TFT display, LED headlights and leather-trimmed steering wheel and gear lever, as well as the retractable metal roof which can open and close at speeds up to 10km/h. Standard equipment for the base model includes 17-inch alloys, seven-inch MMI unit, cruise control and cloth-lined upholstery.

Moving up into the GT-spec adds a Bose nine-speaker sound system, heated seats and LED taillights. 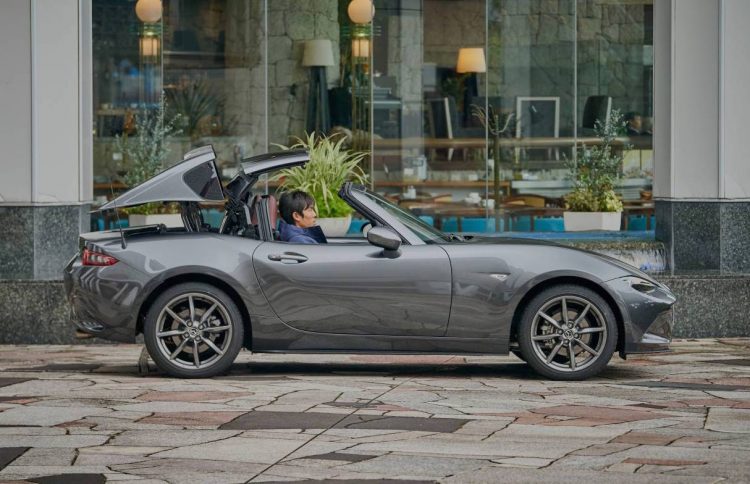 The hardtop version of the world’s favourite softtop roadster will cost you an extra $4000 over the standard MX-5, and adds an additional 45kg to the kerb mass; bringing the total weight figure up from 1078kg to 1102kg. Alastair Doak, Mazda’s Australian marketing director, said:

“It’s still fundamentally an MX-5 – a lightweight, affordable sports car. But it does open up a bigger marketplace. It’s going a different style to it, a different character to it, and it’s more refined as well. If people have looked at the MX-5 and rejected it for whatever reason in the past, maybe because it’s a softtop and they want extra security, then this really extends the MX-5 family.”

Mazda says that pre-orders are now open at local Mazda dealerships for prospective buyers keen on snatching up one of the first MX-5 RFs. Orders are scheduled to land Down Under in February. See below for starting prices (excluding on-road costs):