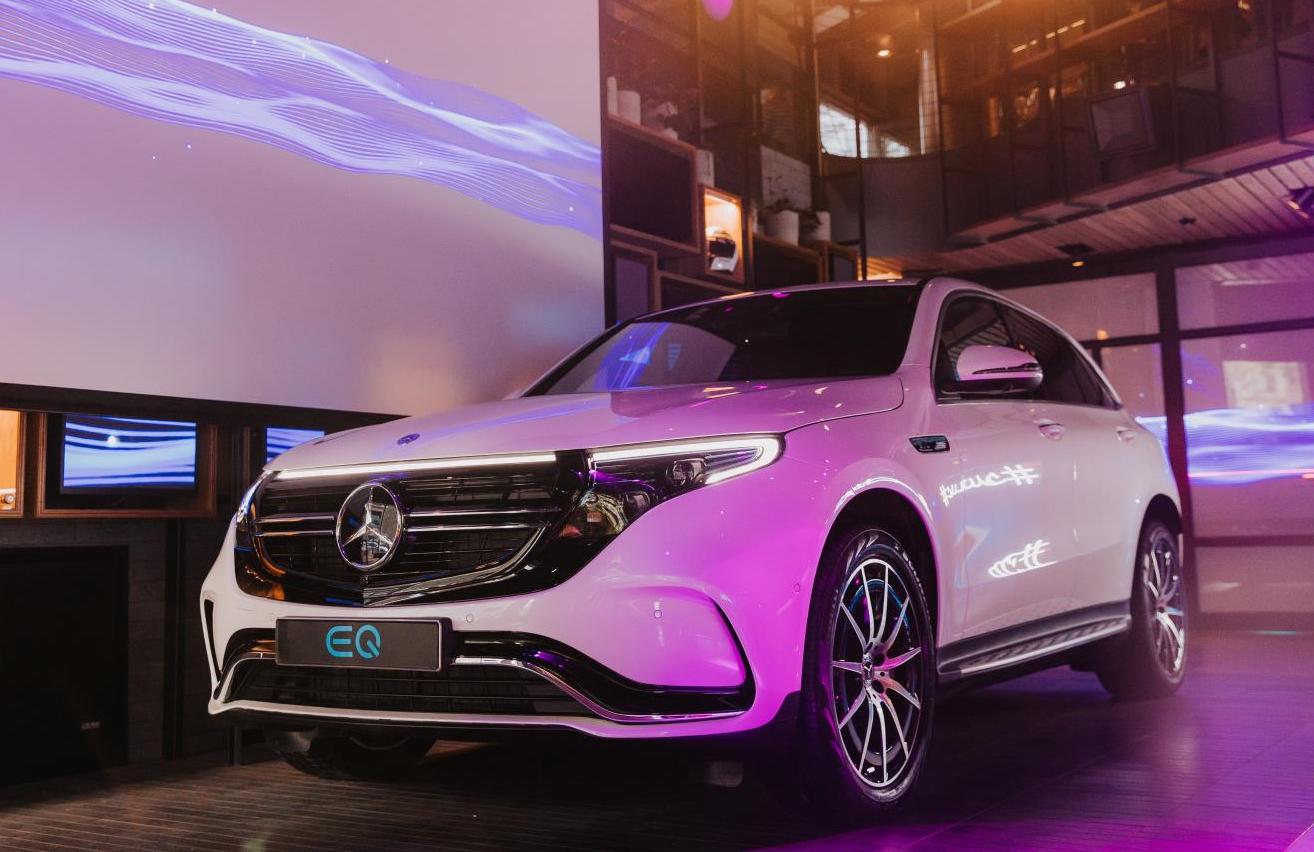 The Mercedes-Benz EQC fully electric SUV has made its Australian debut in Melbourne during a special presentation for customers and special guests, well ahead of its local market arrival. 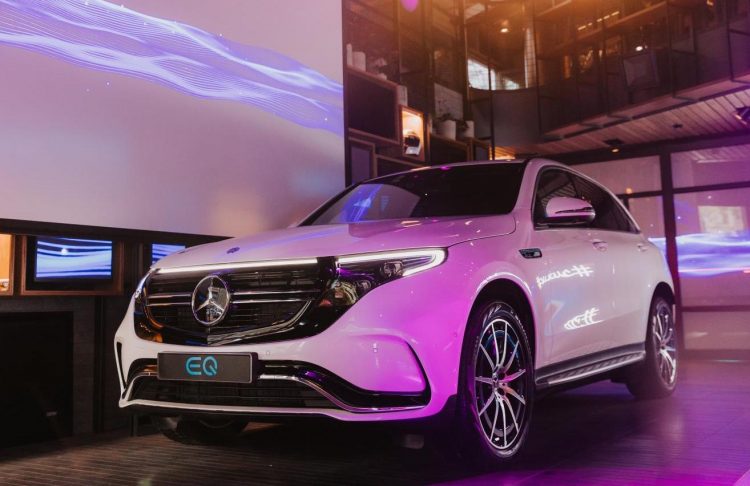 Mercedes first unveiled the EQC to the world in September last year. It’s the company’s first electric mid-size SUV, and the first to be launched under the new sub-brand, EQ. The ‘C’ relates to the vehicle’s size, which is somewhere within the C-Class and GLC-Class lineup.

Power comes from an 80kWh lithium-ion battery system that provides power to an all-wheel drive system, capable of developing up to 300kW and 765Nm. Acceleration from 0-100km/h comes up in just 5.1 seconds, and the top speed is limited to 180km/h. With a full charge the range is penned in at 450km across the NEDC test cycle.

Local customers had their first chance to see the SUV up close, while special guest Karl Scheible, head of testing for the EQC, was on attendance. Scheible has spent more time test driving the EQC than anybody else, Mercedes says, including in freezing conditions in Sweden to the extreme heat of California’s Death Valley.

Scheible was able to explain many of the functions and features of the vehicle to guests, and some guests were treated to ride-along test drives at a private facility. Scheible said:

“We have driven a lot of test kilometres in the past few years, we have done a lot of 60-80 hour working weeks, and everything has been double checked, and it has been a very exciting time. The main differences are that we have no transmission in an electric car, and maximum torque at zero kilometres per hour, so it was a big challenge to find the perfect combination between driveability and acceleration, and a compromise between sportiness and comfort, and driveability.”

The EQC is only one of many electric vehicles that will join the company’s showroom. In fact, the company says it is planning to launch an electric version in every model range over the next four years.

If you weren’t one of the lucky guests at the event, don’t worry. Mercedes-Benz will be showcasing the EQC at the Formula 1 Grand Prix this weekend at the Mercedes-Benz Star Lounge. Local market entry is set to take place “later in 2019”, Mercedes says. 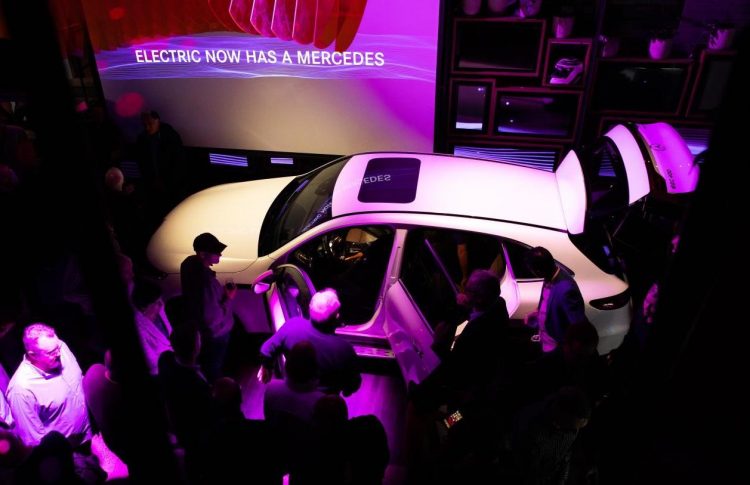