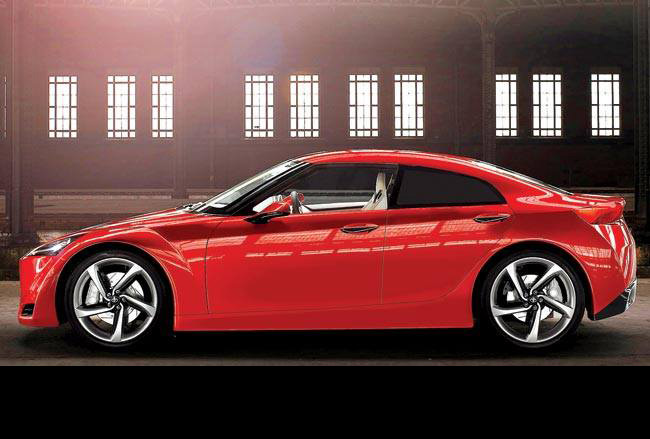 A Toyota Sedan FT 86 concept car will be unveiled at the Dubai International Motor Show next week, according to the show’s official Facebook page. This will be the first time such a concept will be shown to the public. 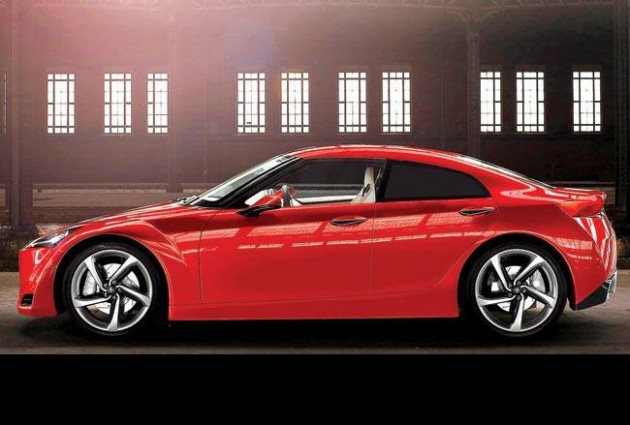 There has been a lot of talk and hype surrounding the idea of Toyota introducing a sedan version of the 86. Last week it was more or less confirmed that Toyota executives approved the model for production. Toyota is yet to announce anything official.

If it is all to be believed, the new model will run on a stretched version of the 86 platform, adding 100mm to the overall length. The same 2.0-litre, 147kW/205Nm four-cylinder boxer engine is likely to remain.

As for the concept. Dubai motor show’s Facebook page recently posted up a digitally created image of a ‘Sedan FT 86’ concept (above), with text that says,

“Toyota UAE sets to impress the UAE market with new Sedan! The all new “wave design” Toyota stand will witness the regional unveil of Sedan FT 86 at the Motor Show.”

It’s a bit strange that it is being called a ‘regional unveiling’ when it would be an international reveal, however, some of the details may have been lost in translation. We’ll have to wait and see. The show starts on November 5.