With the 2014 C7 Chevrolet Corvette Stingray just weeks away from showrooms, production of the sixth-generation C6 Corvette has finally ended with a white 427 Convertible Collector Edition rolling off the assembly line at the GM Bowling Green plant. 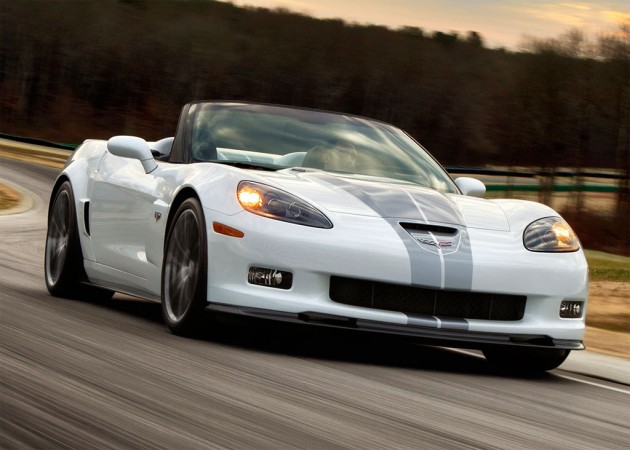 The C6 Corvette was manufactured from 2005, and spawned lots of variants, with some of the best-known examples being the ZR1, Z06, Grand Sport, GT1 Championship Edition, and the exclusive Z06 Carbon Limited Edition.

The C6 Corvette was the first model to have fixed front lights since 1962 – certainly a big visual change for the ‘Vette – and since it’s launch, around 215,000 have been produced by GM right up until 2013.

The C6 was never officially sold in Australia, however Performax International and Trofeo Performance, two of Australia’s most well-known American muscle car importers, are the best way of sourcing one.