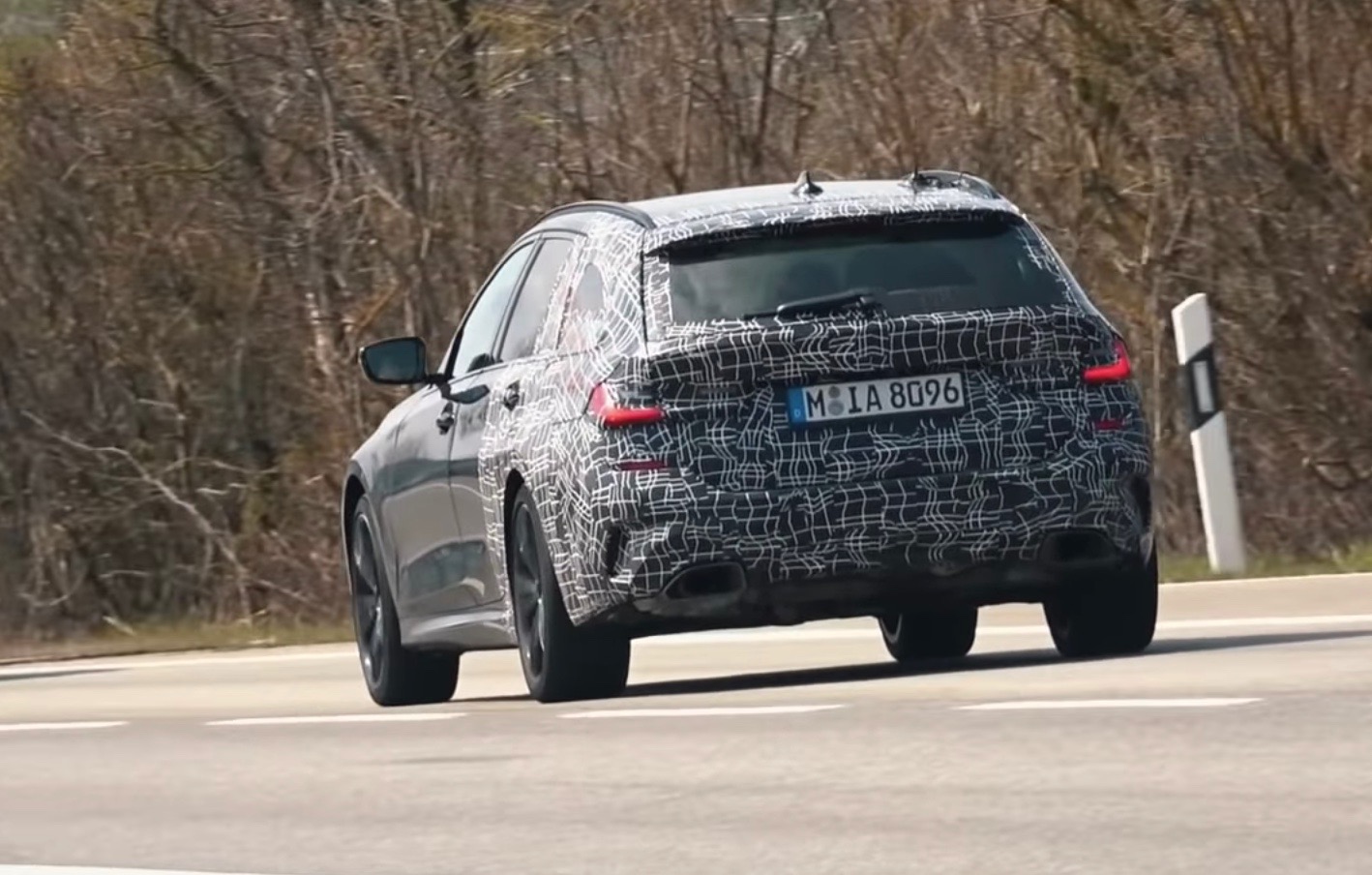 BMW has been spotted testing driving what appears to be an M Performance variant of the upcoming G21 3 Series wagon. Could this be an M340i Touring? 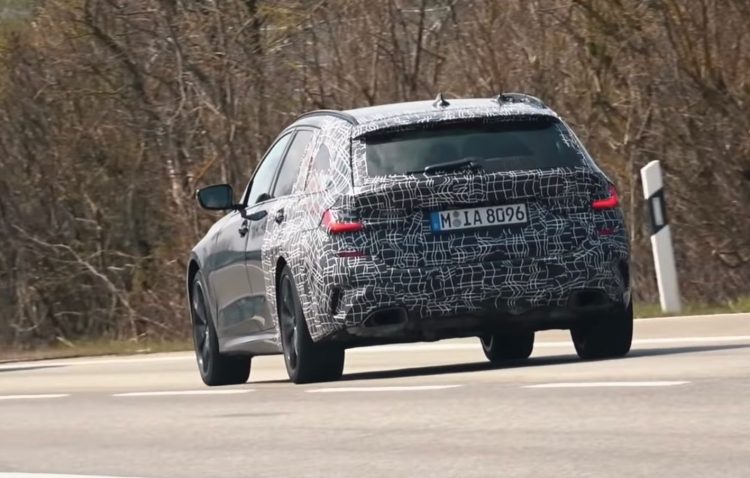 It certainly sounds awesome, producing a trademark inline six howl as it screams around the Nurburgring in the hands of the test driver. The fact BMW is testing such a model is great news for wagon fans, as BMW hasn’t really offered a performance 3 Series wagon before.

Previous generation 3 Series models were offered with an inline six, including the old 335i and the 340i. However, these weren’t marketed as specific performance variants, rather, just the flagship of the range. They didn’t come with bespoke performance components either.

Unlike this prototype, that is, which is clearly showcasing a number of racy features, including multi-piston M Performance brakes with blue-painted calipers. There’s also some dark twin five-spoke alloy wheels, although these could be installed purely for testing purposes, and there appears to be twin elongated exhausts at the back. 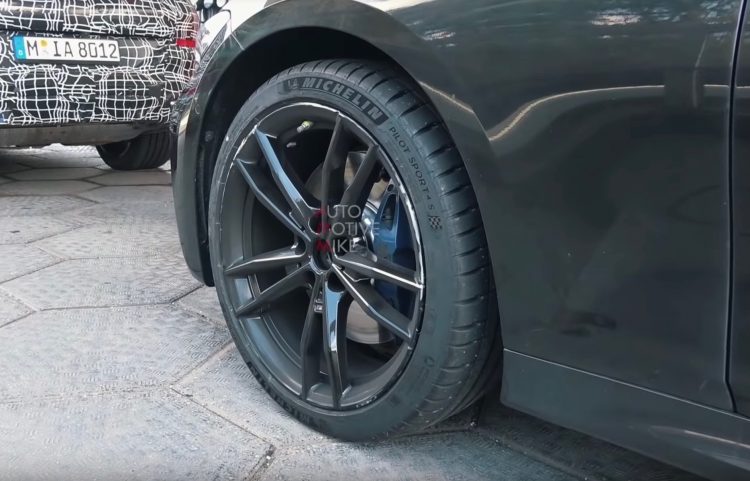 BMW has revealed the new G20 3 Series and has confirmed the range will soon be topped by an M340i variant. At the moment only the 320d and 330i are on sale in most markets, including Australia. But it’s fair to suggest the M340i will be offered in wagon form as well, potentially in certain markets only.

The M340i sedan is powered by a 3.0-litre turbo inline six that produces a thick 275kW and 500Nm. This is sent exclusively through a rear-biased all-wheel drive system via an eight-speed auto and M Sport rear differential. BMW claims 0-100km/h happens in just 4.4 seconds. Let’s hope BMW considers a rear-wheel drive version as well – drift wagon, anyone? Check out the video below, provided by YouTube channel Automotive Mike, to see how it goes and sounds.

BMW is likely to unveil the new 3 Series Touring wagon some time later this year, with the next-gen G80 M3 also expected within 12 months.