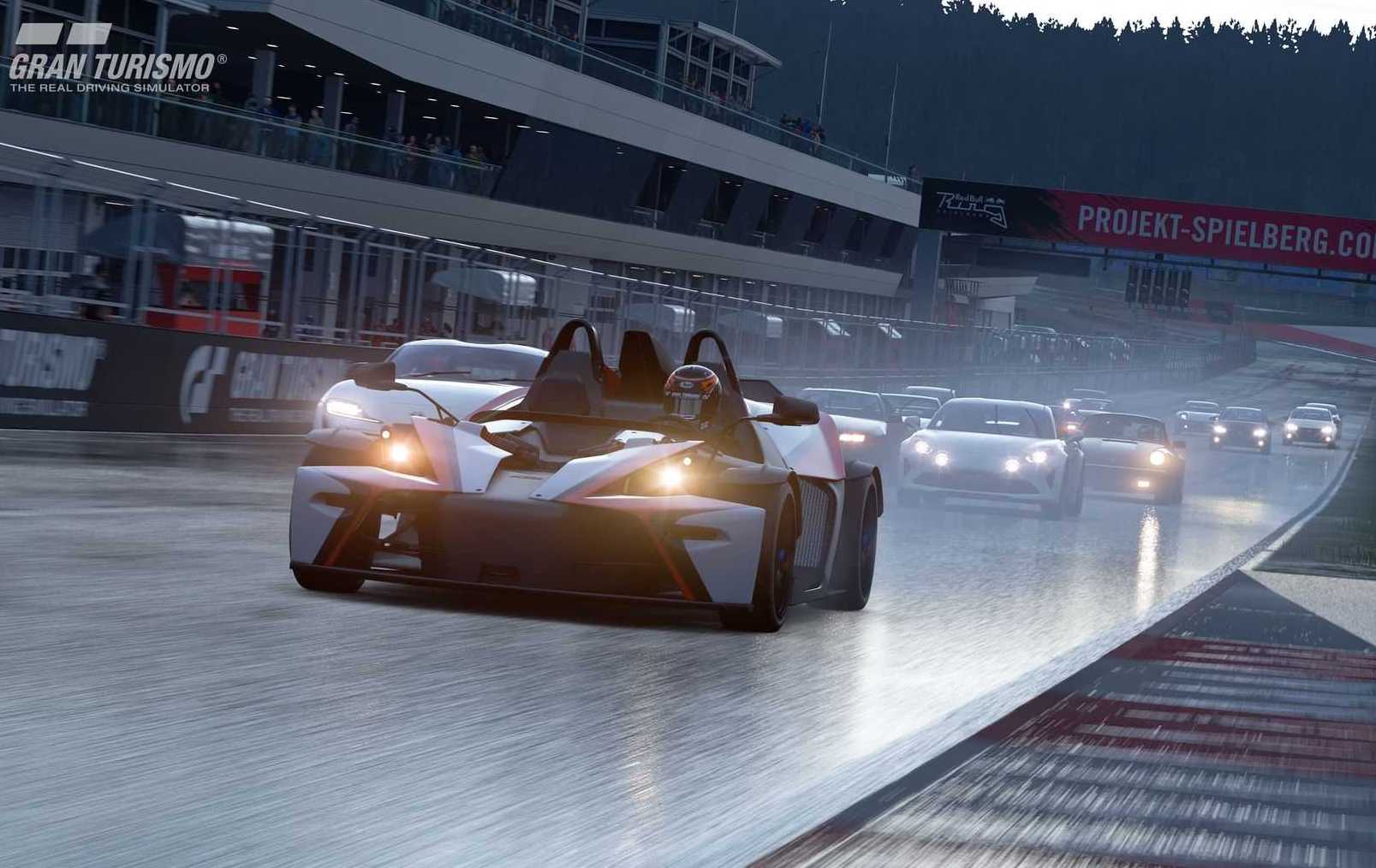 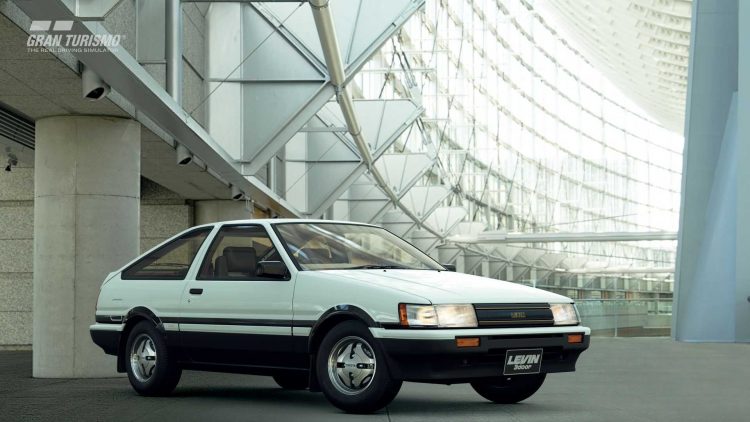 A video was released just a few days ago outlining the new vehicles. It shows a demo of a 1999 Honda S2000, 1991 Mitsubishi GTO, and 1990 Nissan Silvia, which are also included in the free update pack.

These are some iconic cars, especially for original Gran Turismo fans. The Mitsubishi GTO in particular is a standout. In the original first version of the game, the GTO was one of the most powerful vehicles in the game, after full tuning and upgrades. 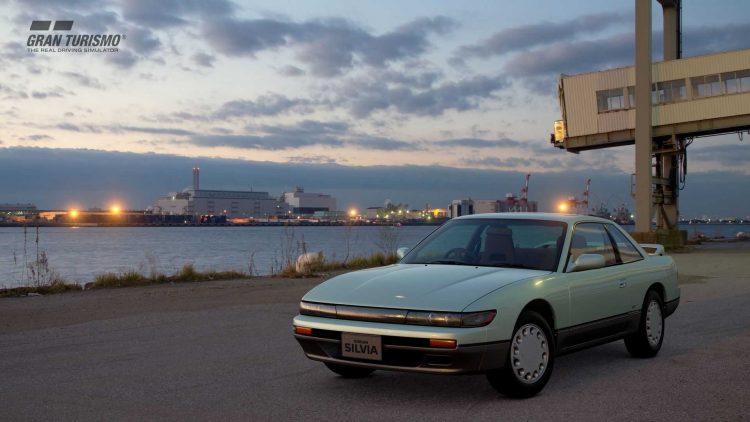 The Honda S2000 was also a favourable choice among drifting fans, with its high-revving, naturally aspirated engine providing a pure and linear driving experience. Similarly, the Nissan Silvia will also be remembered as one of the most iconic vehicles ever when it comes to the drifting and tuning scene.

Also new with the update is a wet surface condition for the Red Bull Ring, giving players the opportunity to test their skills in slippery conditions. Check it all out in the preview video below. The update, known as 1.43, became available on August 27.