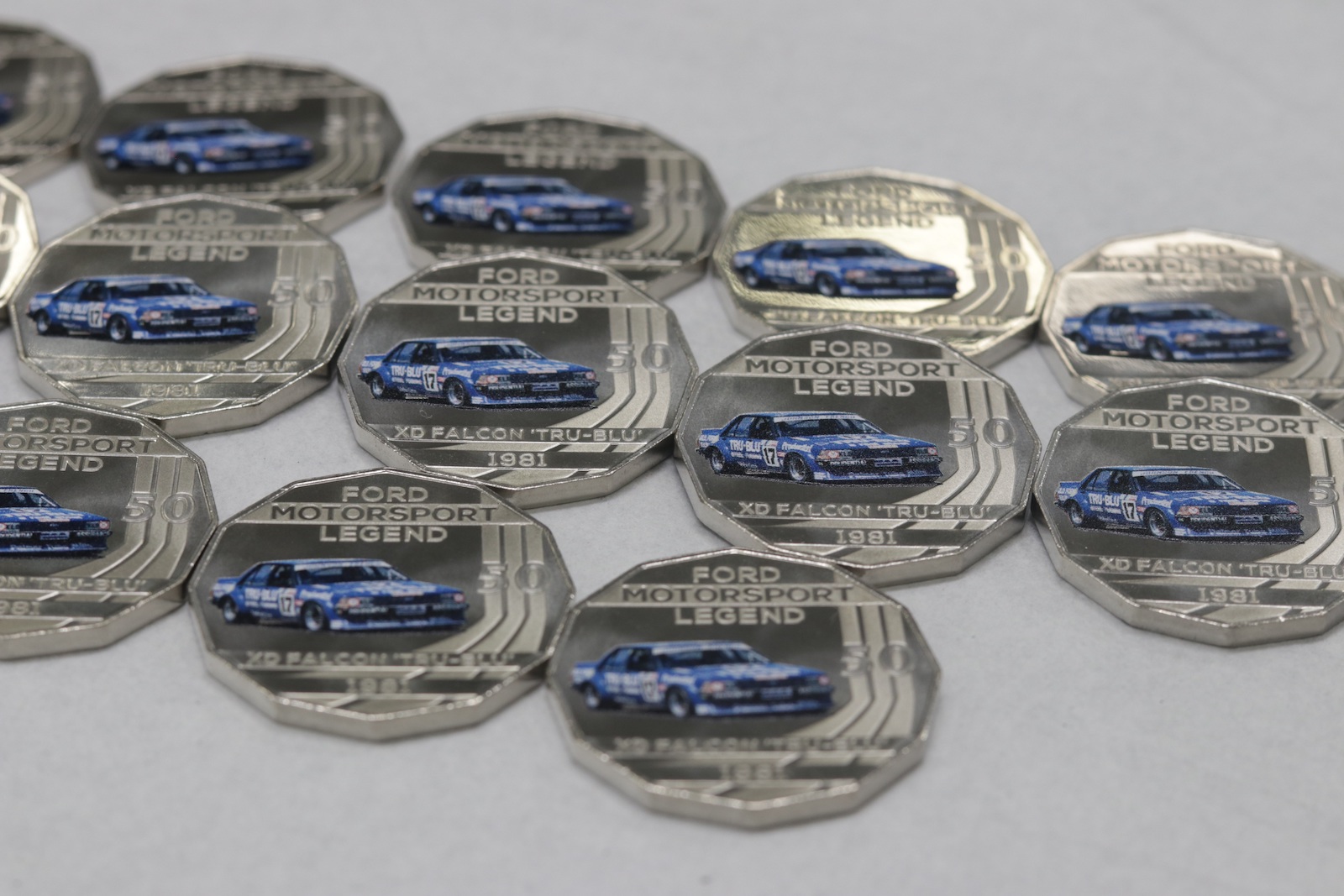 The Royal Australian Mint is celebrating the launch of a new series of automotive-themed fifty-cent pieces, with Ford or Holden to be decided via its first ever ‘reverendum’. 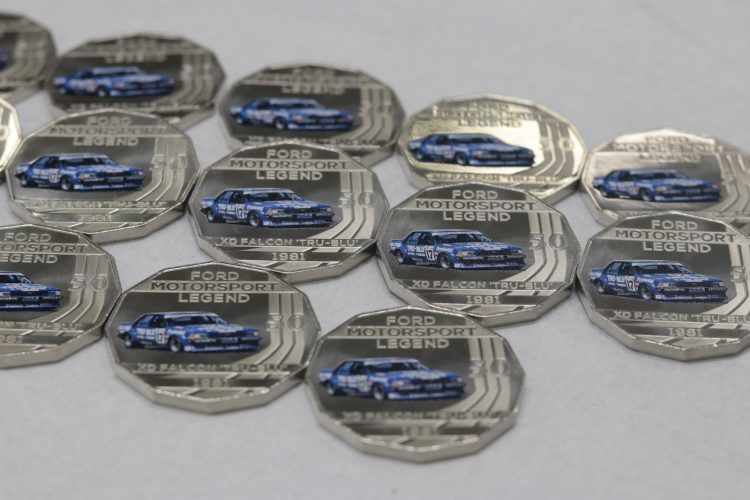 What is a ‘reverendum’, you ask? Well, it’s a referendum on the new fifty-cent piece, with an automotive twist, to decide the whether Australia’s favourite racing car of the past was wearing a Holden or Ford badge.

If you’re a Ford fan click here to vote, and if you’re voting for Holden you can click here. Voting is open for the next two weeks, with the winner announced by the Royal Australian Mint shortly after.

“The new 2018 Motorsport coin collection celebrates the history of Holden, Ford and Australia’s long-held love of racing. Coins and cars are hot topics in collectibles, making this the perfect partnership,” says Ross MacDiarmid, CEO of the Royal Australian Mint.

“To celebrate the new coins, we are calling on all Aussies to have their say in Australia’s first ever Reverendum. Whether you prefer the classic Holden 1970 HT Monaro or the 1996 VR Commodore HRT, it’s your chance to have a say! Ford fans will be able to select from the Ford 1969 Boss 302 Mustang Trans-AM and the 1977 XC Falcon Hardtop amongst others,” said MacDiarmid.

Individual coins can be purchased as well as collector’s sets, each of which is packaged with special presentation that details each of the cars technical specs and racing history. The Mint is producing 30,000 of each design for a total of 360,000 coins, and while they are collector’s items, they are still legal tender.