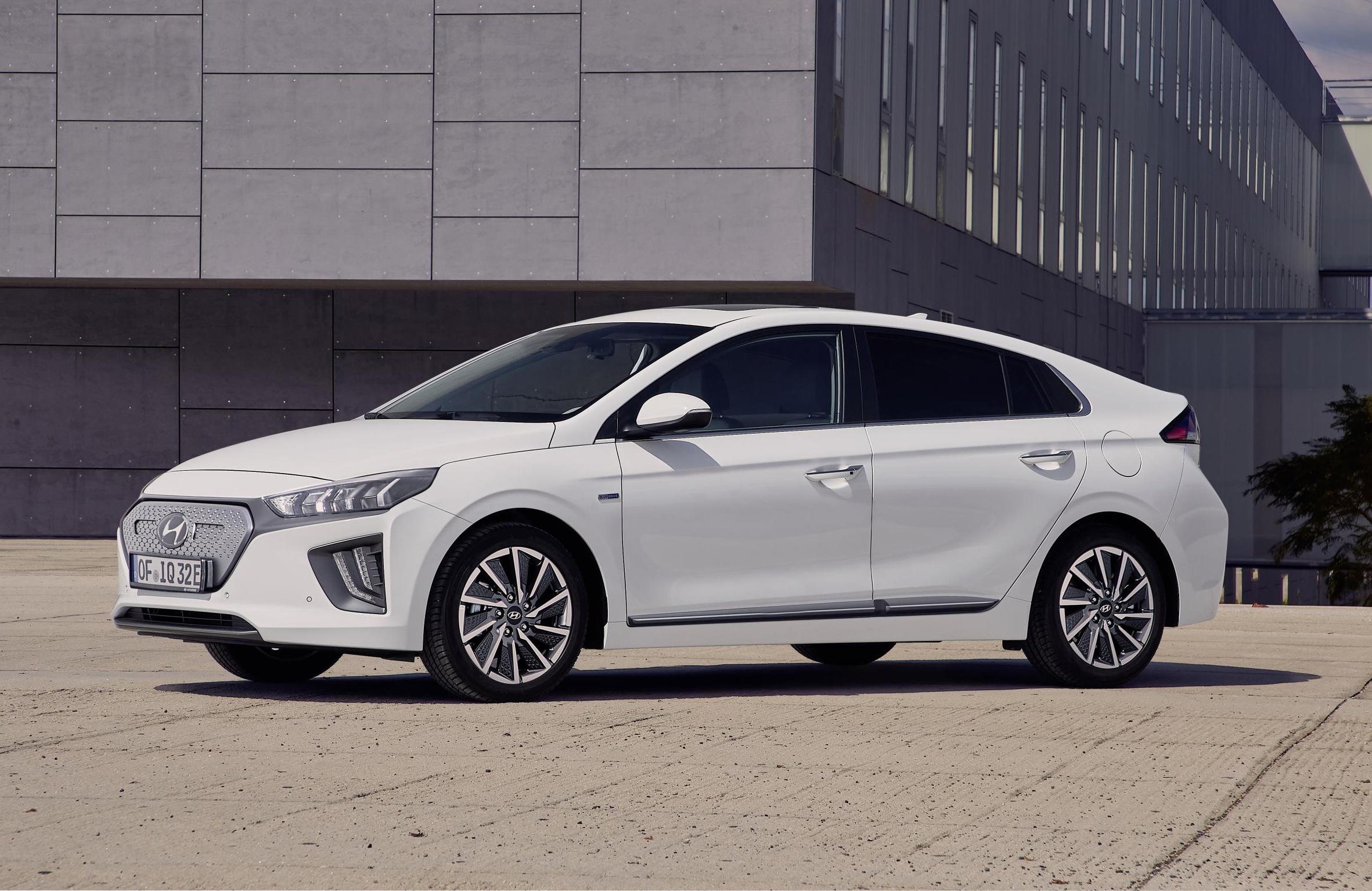 Hyundai has unveiled 2019 facelift for its IONIQ eco car, giving it not only a more dynamic design and improved interior tech, but also increasing the battery capacity and driving range for the electric version. 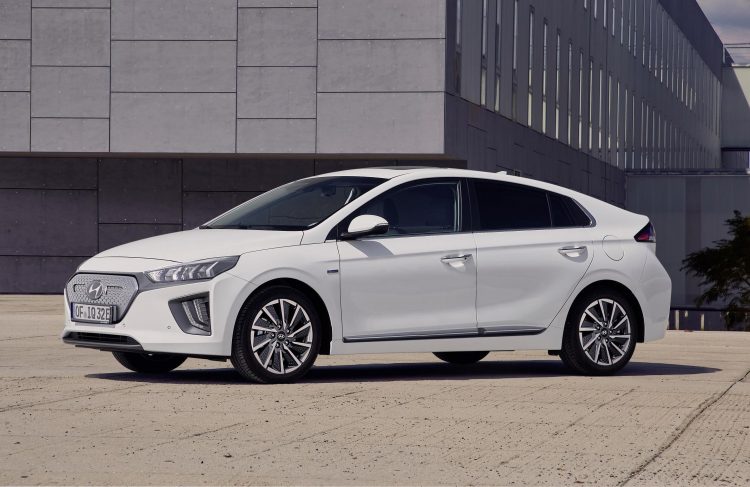 The IONIQ has only been on sale in Australia for about six months. It’s offered in hybrid, plug-in hybrid, and fully electric form. All three continue to be on offer for 2019, although, these initial details come direct from overseas and Australian into is yet to be confirmed.

For the 2019 IONIQ Electric, Hyundai has upsized the battery capacity from 28kWh to 38.3kWh. This means it offers an increased driving range, from 280km, now up to 293km. At the front wheels (not in the dyno sense), the uprated battery sees motor power lifted to 100kW and 295Nm, up from 88kW. As a result, we’d expect a slightly quicker 0-100km/h sprint time, too.

As for the new IONIQ Plug-in Hybrid and the Hybrid, these both feature a 1.6-litre Kappa GDI four-cylinder petrol engine. For the Plug-in there’s a 44.5kW electric motor, while the Hybrid uses a 32kW motor. Both models offer a combined output of 103.6kW and 265Nm.

Hyundai designers have given the eco-focused cars updated styling, with a new-look mesh front grille for the Plug-in and Hybrid, while the Electric gets a distinctive closed pattern. There’s also a fresh front bumper bar for all, new alloy wheels, new silver mouldings, and a new rear bumper bar. Advanced LED headlights and taillights are also introduced as an option to give the car a sharper look. 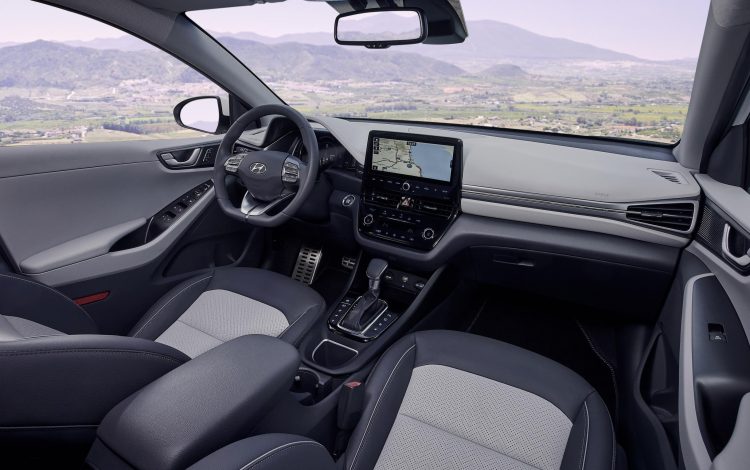 Some changes are made to the interior, with new coloured leather options with Red Umber, Electric Shadow, and two-tone grey, and the usual black. Perhaps the biggest news is the introduction of a 10.25-inch touch-screen media interface. This is paired with revised climate and heating controls, and the driver views a 7.0-inch LCD on the Electric model as standard (optional on Plug-in and Hybrid).

Hyundai Australia is likely to introduce the updated model later this year, although no concrete details are confirmed yet. We’ll keep you updated when we hear more.