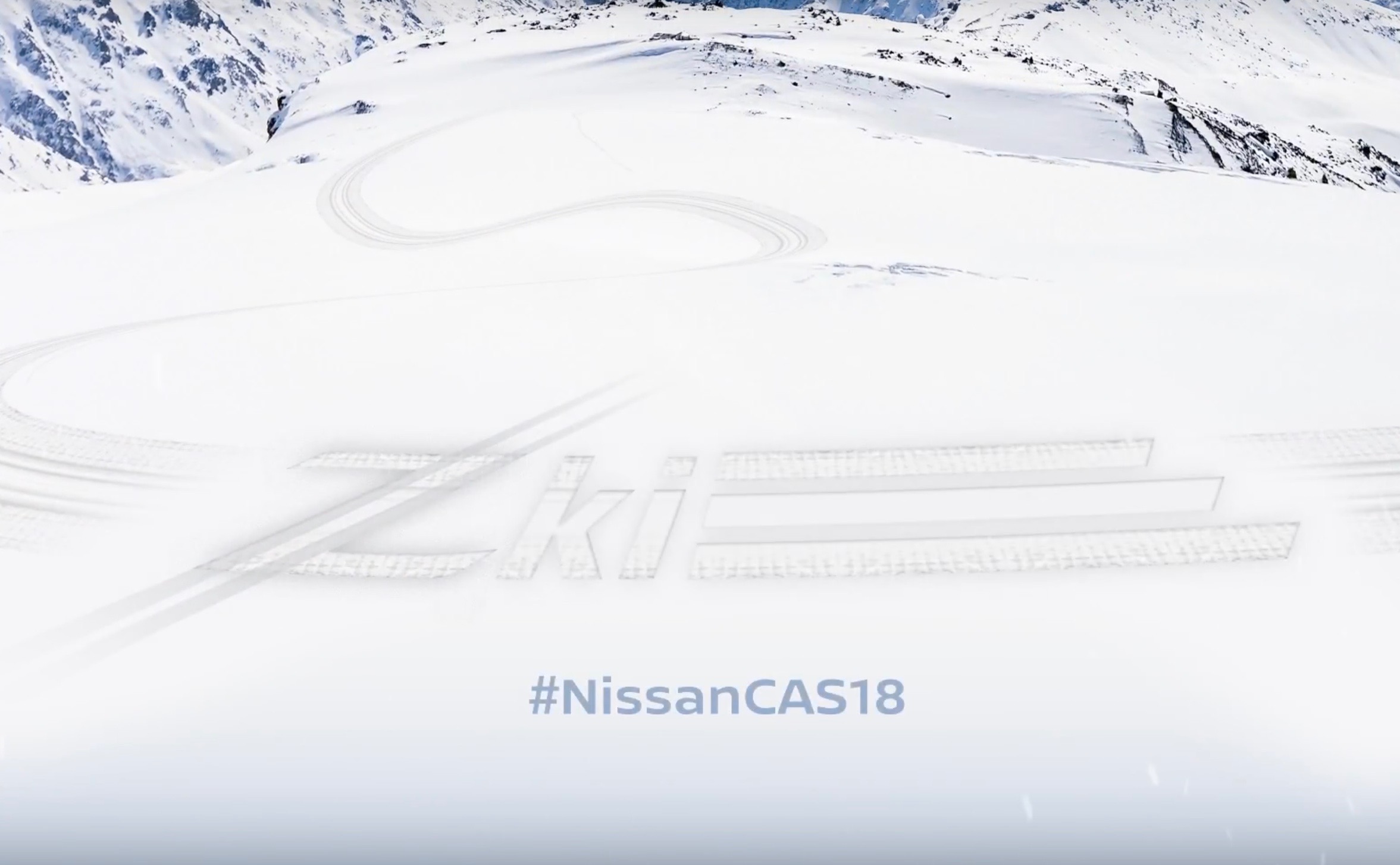 Nissan is planning a special one-off version of the 370Z, called the 370Zki, which will make its debut at the Chicago auto show later this month. 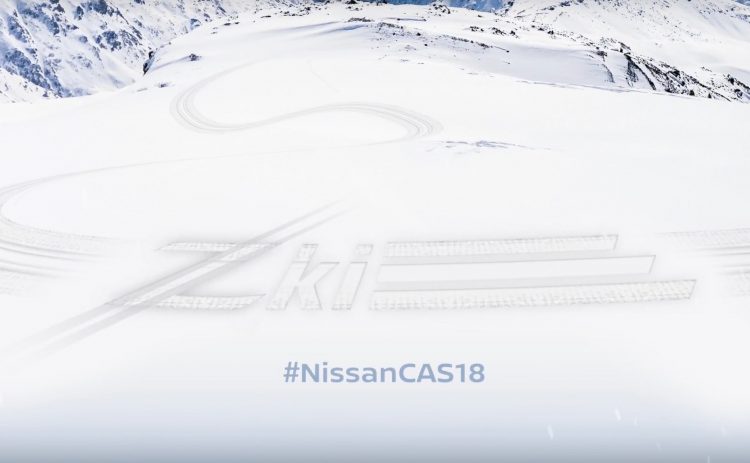 Pronounced 370-ski, the special edition will be a “one-of-a-kind” concept based on the 2018 370Z. The whole point behind the car is unknown at this stage, but we’re guessing the company is trying to reinvigorate the nameplate.

Nissan first introduced the 350Z back in 2002, and then announced a major update with a name switch to 370Z in 2009. Since then, the car has been on sale pretty much as is, aside from some tweaks to the on-board media and other technologies.

Being winter themed we’re assuming the 370Zki will feature a cool white colour combination of some sort, with special wheels and tyres, and perhaps a matching interior. A video teaser has been handed out but even it doesn’t provide many clues.

As for an all-new Z car in the future? Reports indicate it is still some time away yet. Like many manufacturers out there, Nissan is concentrating on its volume sellers; SUVs. However, the next Z car is expected to come with turbo power and wear a radical design.