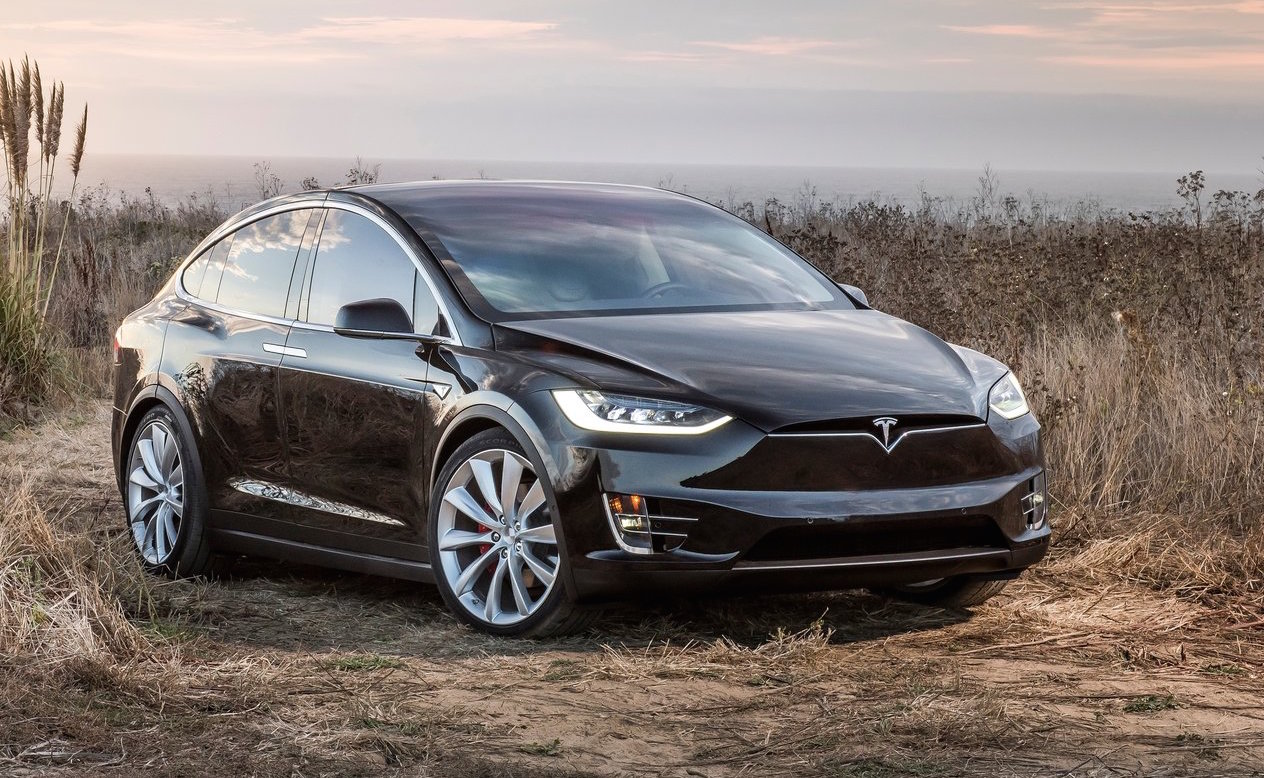 Tesla has announced the new Model X 75D will replace the base model 70D, adding a larger battery pack and increasing its full-charge driving range. 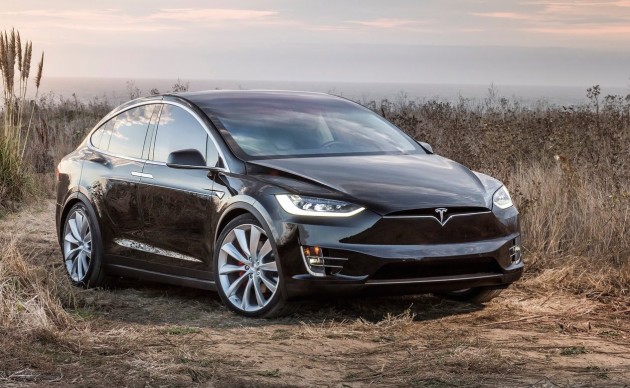 Following the unveil of its latest Model 3 and a facelifted Model S, Tesla has fiddled around with the Model X lineup, with the phasing out of the 70D’s 70kWh battery pack in favour of a 75kWh unit. The end result is an increase in the Model X’s range, up from 354km to 417km.

Power is provided by Tesla’s dual-electric motor powertrain, through an all-wheel-drive drivetrain – one motor at the front axle and one at the rear. The Model X can sprint from 0-100km/h in as quick as 3.4 seconds, with the new 75D capable of the sprint in 6.3 seconds.

Tesla only days ago announced a recall of around 2700 Model X units, with an issue arising with the third-row seats potentially flipping down in an accident. Deliveries for the new variant in the US are expected to begin in July this year.