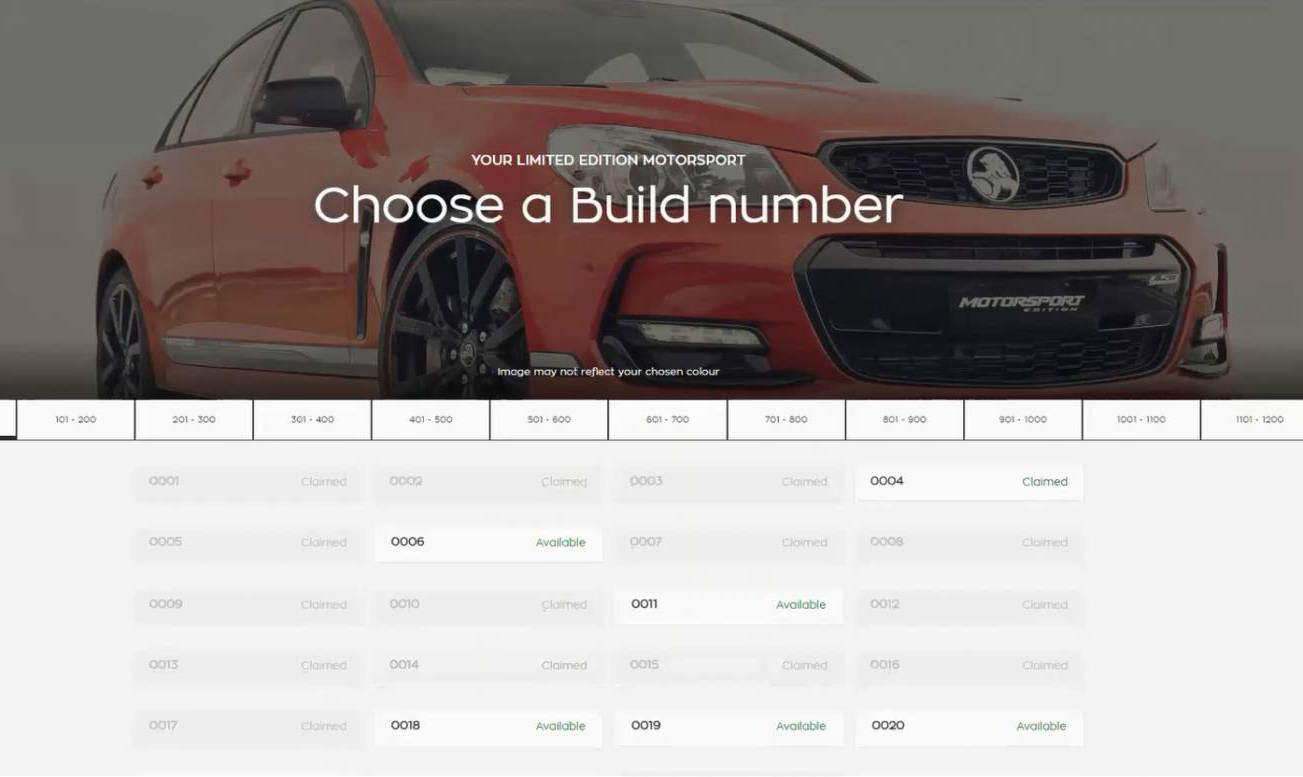 Holden’s local manufacturing facility in Adelaide is getting ready to wind down production, ahead of final closure in October. The last customers are being looked after with special treatment, and buyers of the special editions have been hand-picking their preferred build numbers. 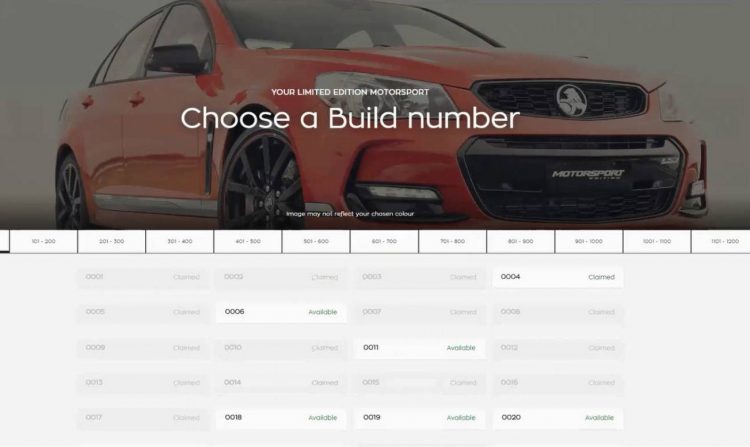 The Commodore Motorsport, Director, and Magnum special editions were announced late last year, and Holden says over 50 per cent of them were reserved after just 15 minutes. These customers are being given the opportunity to select their preferred build numbers to enhance the cars’ collectability.

Even buyers of the regular Commodore are getting some special treatment. Each 2017 Commodore customer receives a photograph of their car on the production line, which Holden says is perfect to hang over the fireplace or to dress up a man cave. Holden’s CRM manager, Rich Wright, said:

“Providing a customer experience that’s over and above all expectations is critical for us and the feedback we’ve had from these two initiatives so far has been phenomenal. One minute before the Special Edition build number selection website went live we had over 1,000 people waiting for it to open and three hours later almost 80% of numbers for sold cars had been claimed.”

Wright says the company has seen definite trends in popularity with the last of the local Commodore, with the build number selection process for the special editions to end on May 10. 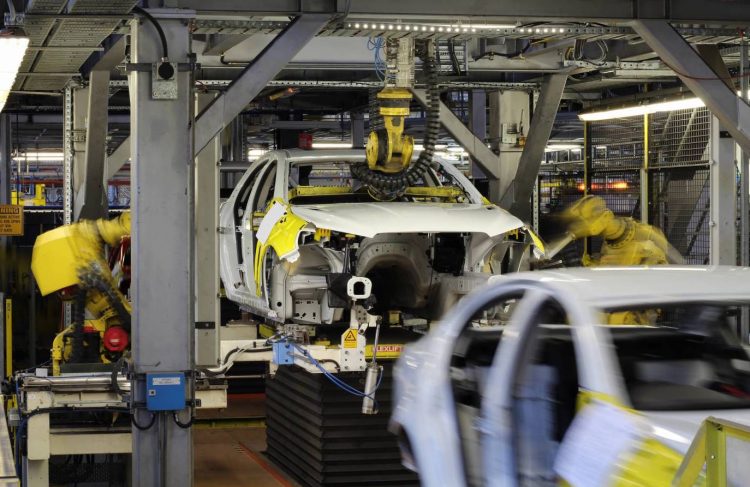