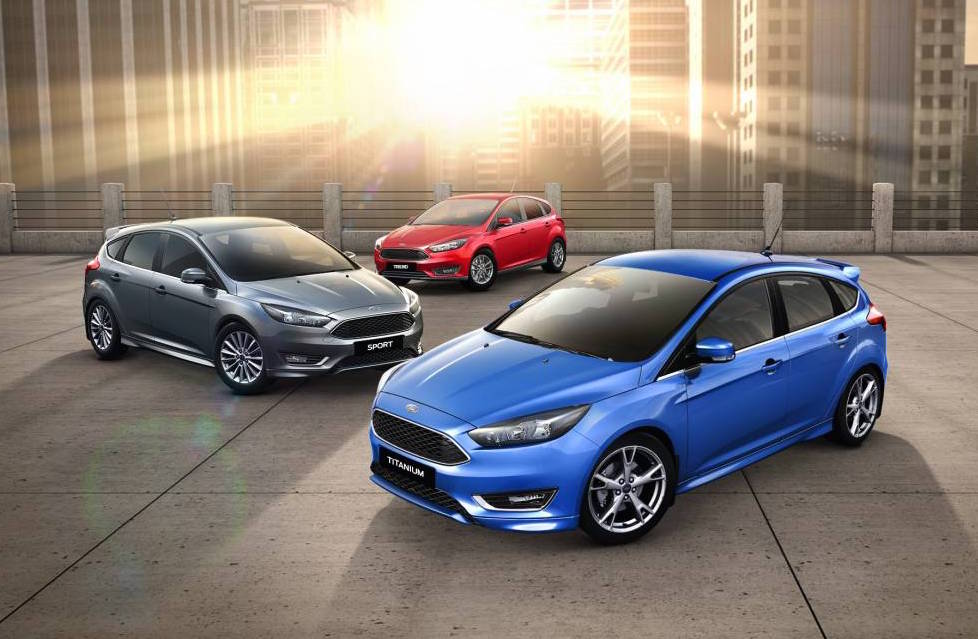 Ford has released full details, including pricing, equipment and specifications for the upcoming 2016 model year LZ Focus facelift, due in October. 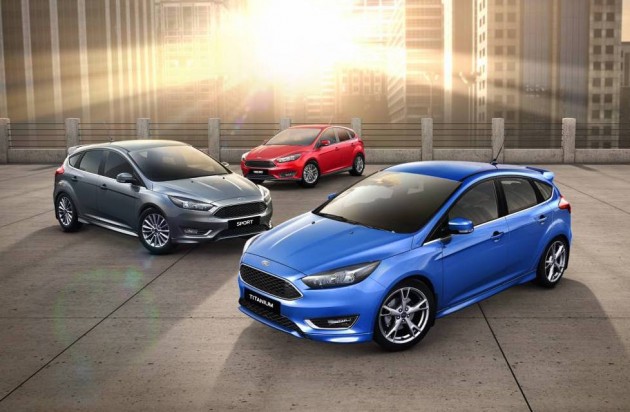 The mid-cycle upgrade sees a boost in standard features across the line, as well as a rationalisation of engine choices and models, which means the deletion of the hub-capped entry-level Ambiente.

This raises entry price to $23,390 for the Trend, an increase of $1100 for the hatch, while the sedan is $200 cheaper, at $24,390. Additional features on the LZ Trend include SYNC2 with satellite navigation and a rear-view camera, plus Ford’s My Key system. Automatic is $1000 extra on Trend and Sport hatches.

Moving up the range is the Focus Sport, which picks up DAB+ digital radio for its signature nine-speaker Sony audio system, in addition to 17-inch wheels, power-folding mirrors and a sports bodykit. It retails from $26,490.

The pinnacle of the Focus family is the Titanium flagship, a car that in LW guise was renowned for being the first C-segment player to feature hands-free parking assistance. This functionality has been increased to include parallel parking and side parking aid, while the autonomous city braking system has been fine-tuned. Rounding out the Titanium’s suite of driver assistance technology is a blind-spot sensor and rear cross-traffic alert system.

All LZ Focus models benefit from an upgraded interior and chassis. A new three-spoke steering wheel connects you to a retuned dynamic package, including a stiffer front end, retuned shock absorbers, plus recalibrated electric power steering and stability control.

The sole powerplant is now Ford’s 1.5-litre Ecoboost four-cylinder, pumping out 132kW and 240Nm. This should give Ford a considerable power advantage at certain price points, with rivals such as the $900 cheaper Golf 92TSI, suffering a 40kW deficit from its eponymous 92kW output compared with the Focus.

The Focus offers respectable economy figures for the class, between 5.8 and 6.4L/100km on the combined cycle, depending on the model variant.

Ford is hoping the LZ arrests a 53.8 per cent year-to-date decline in Focus sales. So far this year (through June), Ford Australia has shifted 4087 examples out showroom doors, compared with 8852 in the same period last year. It stands in 10th place on the sales chart for the segment. 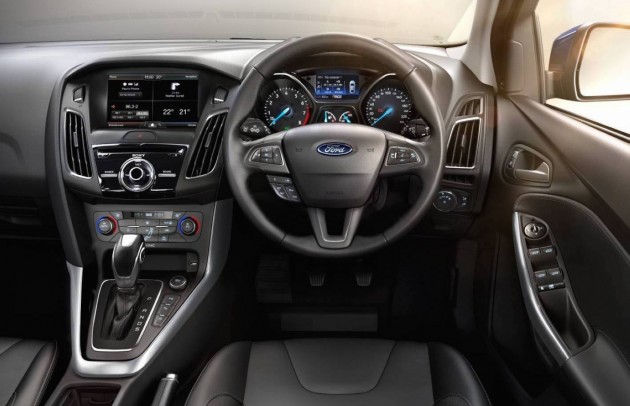