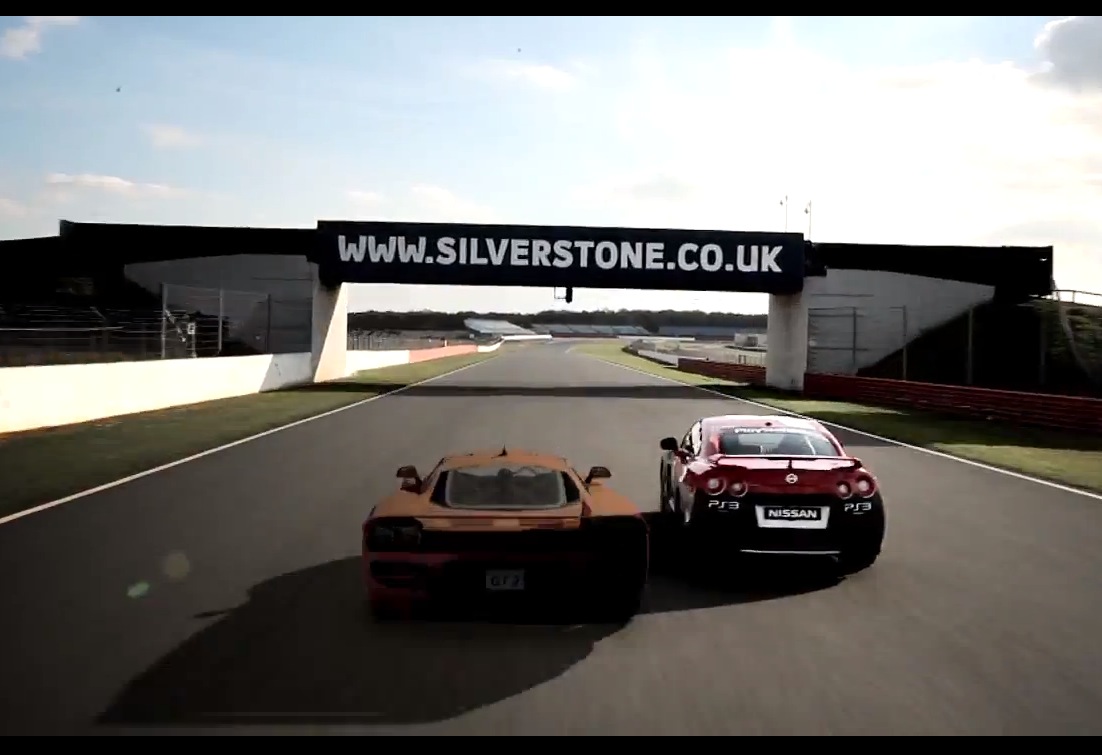 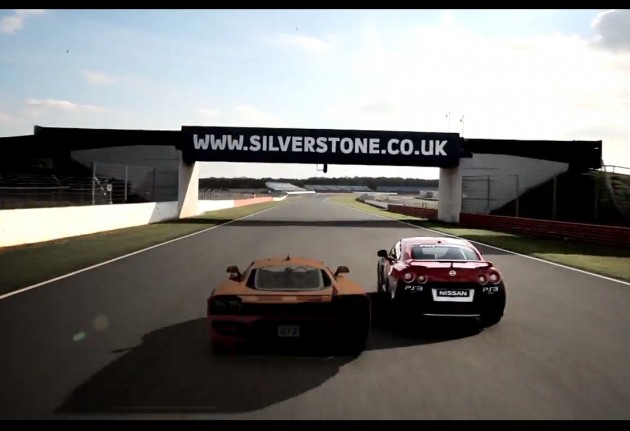 Although it doesn’t quite fully confirm, the video says “something big is happening at Silverstone on May 15”. This suggests the next installment of the Polyphony racing game could be about to debut at the circuit.

The video gives us a few screen grabs likely of Gran Turismo 6 gameplay, with Nissan GT-R cars wearing number plates “GT1” and “GT2”. At the end of the video, a Gran Turimo logo counts from 1-5, stopping at where ‘6’ should appear.

According to reports, the game creators are planning a special launch day at the circuit, which is also set to showcase a number of today’s most desirable vehicles. Passenger rides may also be part of the proceedings.

Click play below to take a look, and feel free to tell us what you think is going on here?