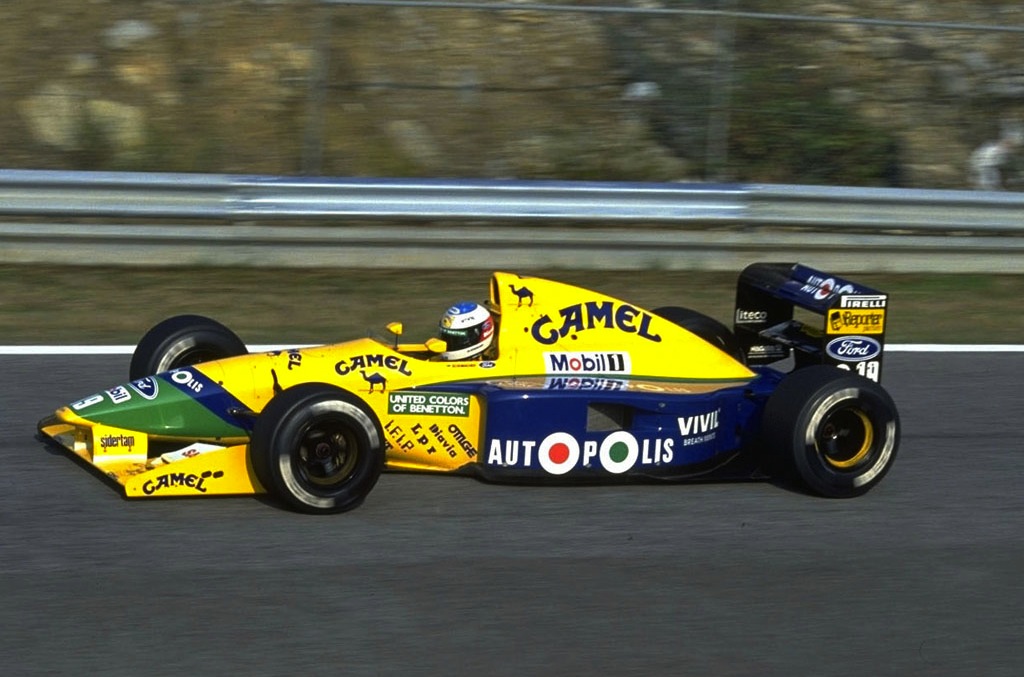 Michael Schumacher’s original Benetton B191 Formula One car from 1991 will go up for auction this weekend at the COYS sale at the Nurburgring in Germany. This is the car that Schumacher earned his first ever Grand Prix points in. 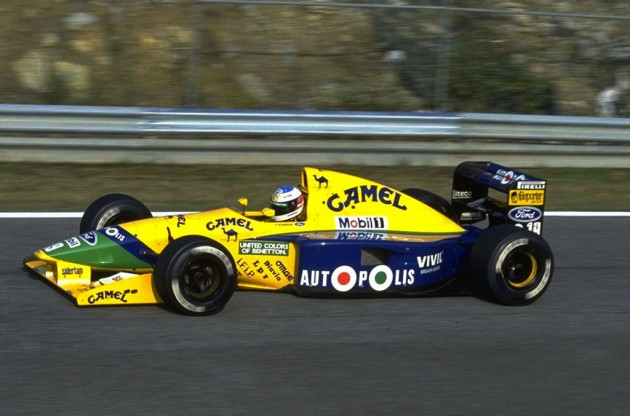 Featuring a 3.5-litre V8 Ford Cosworth powerplant and a Benetton six-speed transverse manual transmission, the B191 is built on a carbon fibre monocoque chassis with double wishbone pushrod suspension front and rear.

The famous car has been restored since its glory days back in 1991, but COYS says it is eligible to race in any historic Grand Prix events, and remains a highly competitive piece of gear.

It comes with a spare set of wheels and some spare components, a data acquisition system, and everything needed to run the car and have it ready to drive. Chris Routledge, managing director of COYS, spoke about the unique auction opportunity, saying,

“This is a stunning and fine handling racing car. B191 05 represents a highly important piece of both Benetton and Michael Schumacher’s history. It is an opportunity not to be missed.”

Michael Schumacher didn’t win the overall championship in 1991. He did race in six of the 16 rounds that year though and scored points in three of them, coming home in 5th, 6th, and 6th.

The car is expected to fetch quite a mighty sum from one lucky collector. The auction will take place on August 10.