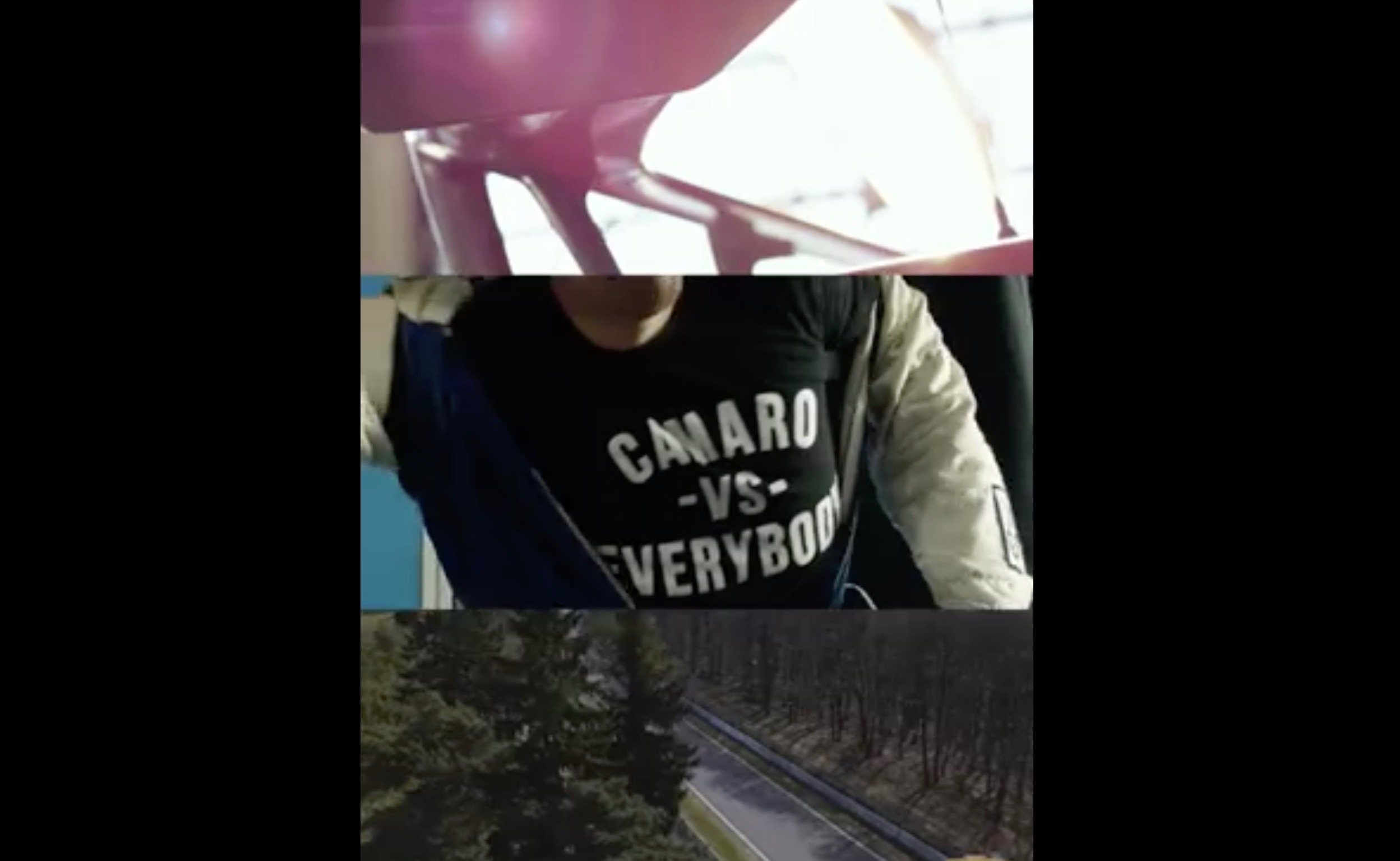 It seems Chevrolet is hinting at a new Nurburgring record attempt of some kind, releasing a quick video on social media. 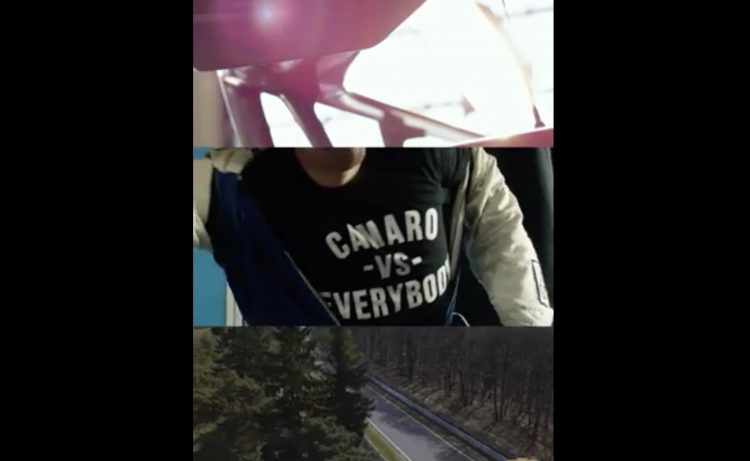 Chevrolet’s Facebook page shows a clip of the famous circuit, along with hints of the new Camaro ZL1 1LE. The 1LE was only recently introduced, bringing a higher level of track performance to the muscle car.

The main question is, what record would Chevrolet be looking to crack? As a minimum Chevrolet could be looking to simply set a new record time for a production Camaro. The video also suggests “Camaro vs everybody” on a driver’s shirt.

What should help the American muscle car is the 1LE package. This is basically the most serious track-ready kit Chevrolet offers for the road-going Camaro, and it’s available on a number of variants, not just the top ZL1.

Paired with a set of Goodyear Eagle F1 Supercar 3R tyres, along with the downforce provided by the aero kit, the 1LE package produces up to 1.1g of lateral force in the corners. This should be perfect for the high-speed Nurburgring track.

As the Facebook post says, Chevrolet has ‘accepted the challenge’, with more details to come soon. See the teaser below.