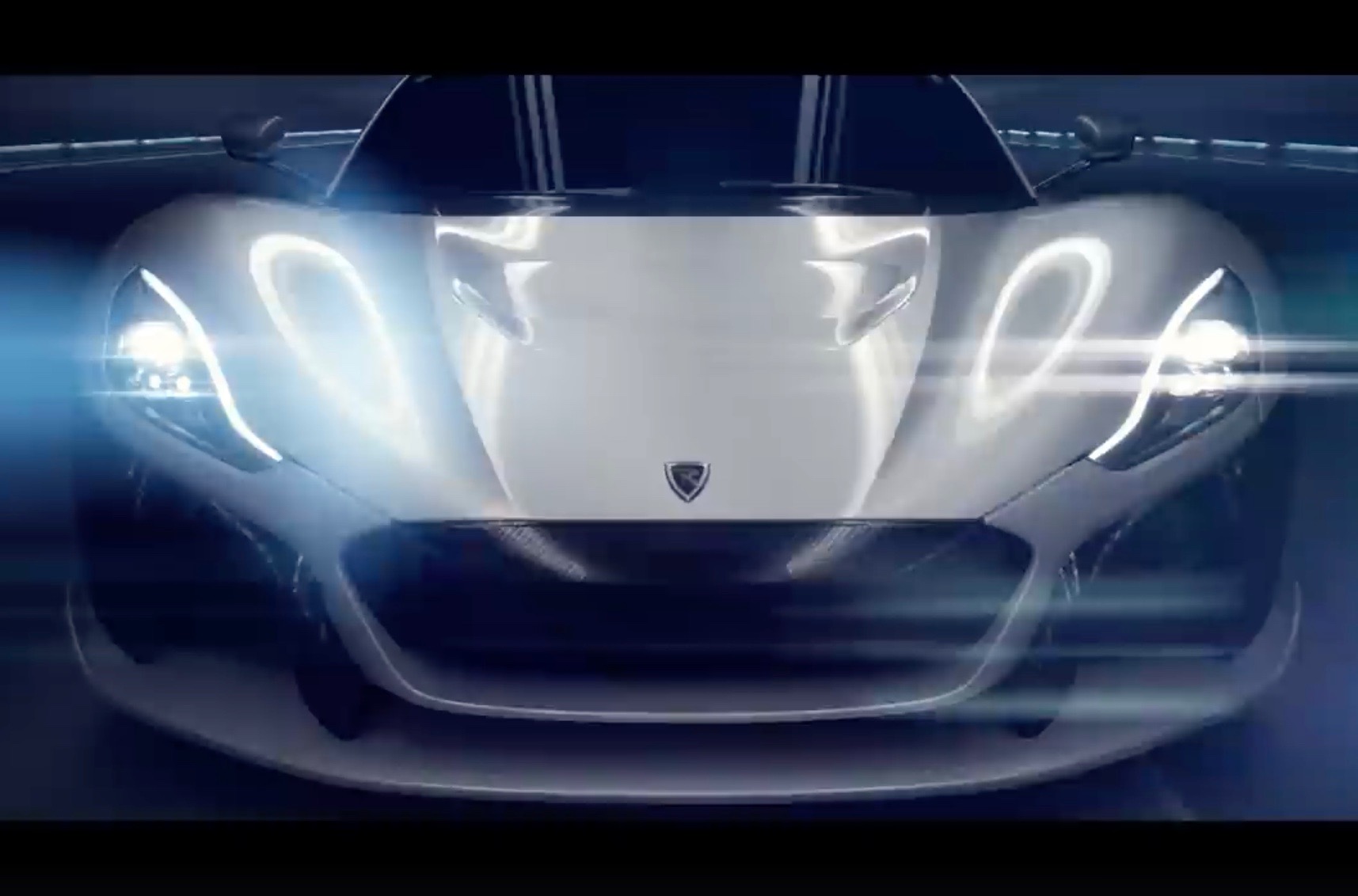 Rimac has sent out a teaser of its next model, before it makes its debut at the Geneva motor show next week. The new model is set to be even more powerful and faster than the Concept_One. 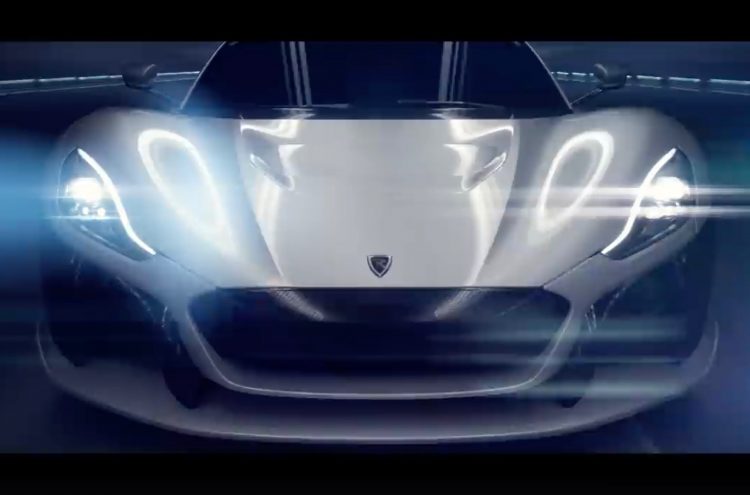 The teaser video shows a coupe profile similar to the Concept_One, however, it looks like the Croatian company has made some significant advances in aerodynamics. Confirmed is an adaptive rear wing which rises up from the bodywork, while the front end sports a much more aggressive and deeper splitter system than the somewhat bland front on the One.

Rimac posted the video onto its Facebook page, confirming it will unveil the “next generation of hypercar performance” at the Geneva show, saying the car will “quite literally” be alive with technology. This suggests it will not only reset performance benchmarks, but also come packed with fully-connected capability.

No specifications have been revealed at this stage but Rimac will probably be looking to reset the benchmarks once again in the electric vehicle and supercar world. The One was the most powerful electric vehicle when it launched a few years ago, packing four electric motors with a combined output of just over 900kW.

At the moment the quickest electric vehicle, also the quickest production car outright, is the new Tesla Roadster 2.0 – although it isn’t set to arrive until 2020. It features an electric system that produces an unbelievable 10,000Nm, capable of dusting off 0-60mph (97km/h) in just 1.9 seconds. This new Rimac, potentially called the Two, is tipped to trump that.

All will be revealed next week, with the Geneva show starting on March 6. Check out the teaser video below for more.