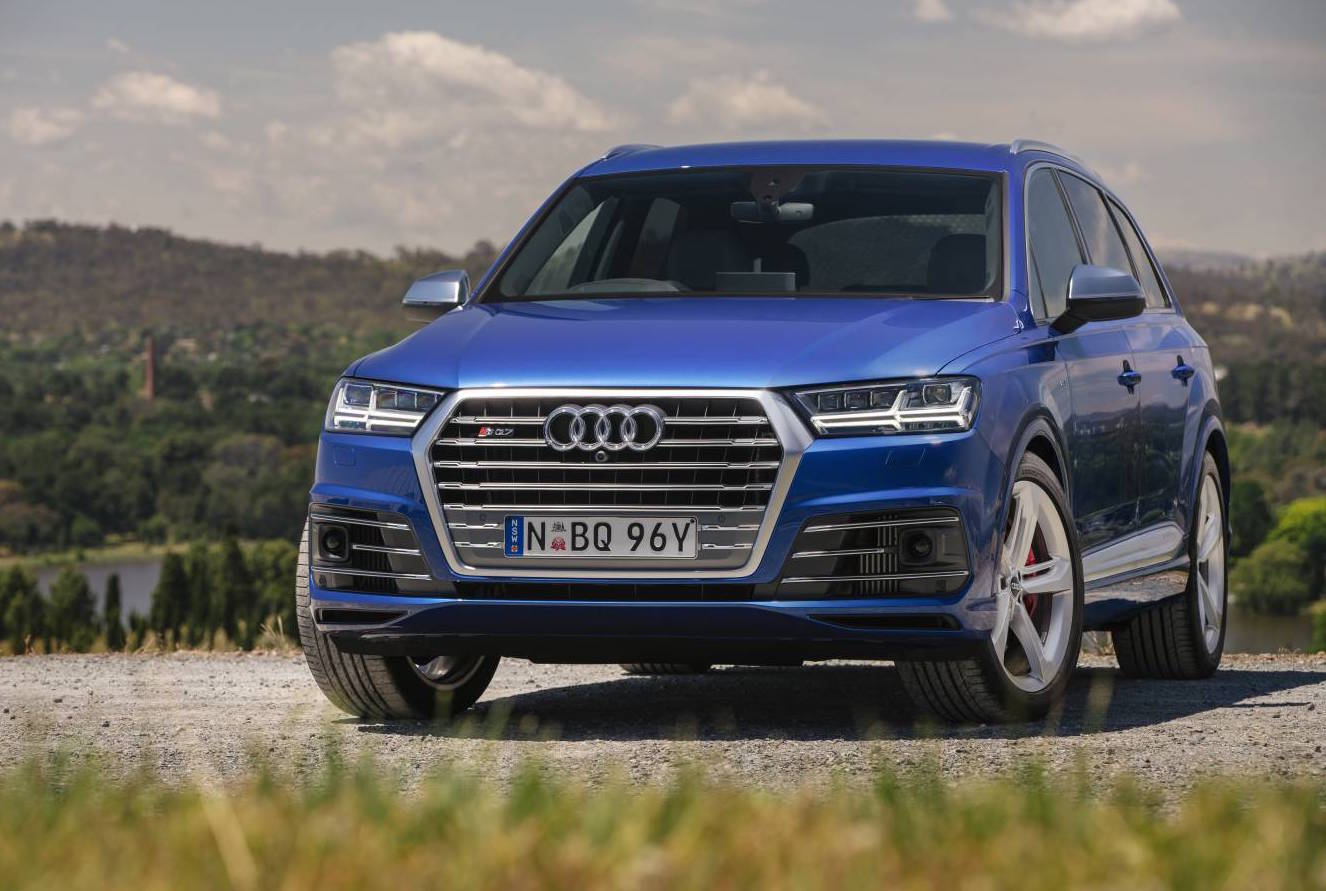 Audi Australia has announced local details for its new diesel powerhouse, the Audi SQ7 large SUV. It follows in the footsteps of the SQ5 performance diesel mid-sizer. 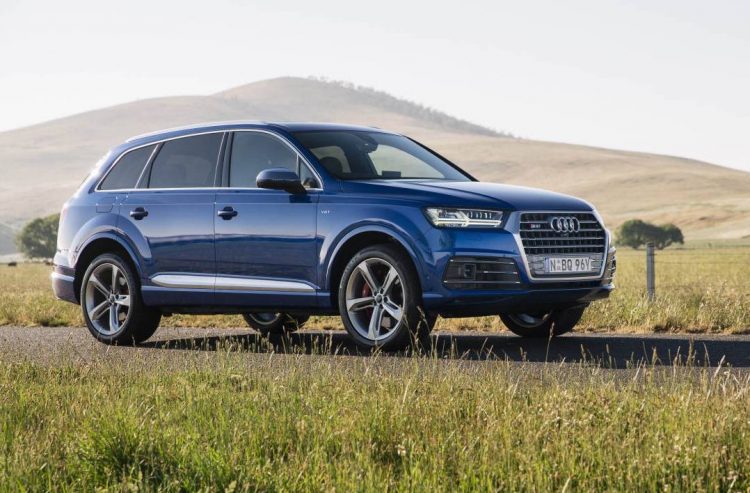 Based on the new Audi Q7, the SQ7 is Audi’s answer to SUVs such as the BMW X5 M50d performance diesel. It features an all-new 4.0-litre twin-turbo-diesel V8 engine producing an immense 320kW of power and an Earth-moving 900Nm of torque.

On the tarmac this translates to a 0-100km/h time of just 4.9 seconds, which certainly isn’t bad for a big SUV running on diesel. The high-tech engine uses advanced electronic turbocharging technology and offers a fuel consumption average of 7.2L/100km.

The unique turbo system consists of two conventional exhaust-driven units mounted within the V of the engine, while a third electronic turbo is fired up to boost the other turbos when exhaust pressure is low, in other words, minimising turbo-lag. The electric compressor can spin at up to 75,000rpm in under 0.25 seconds. 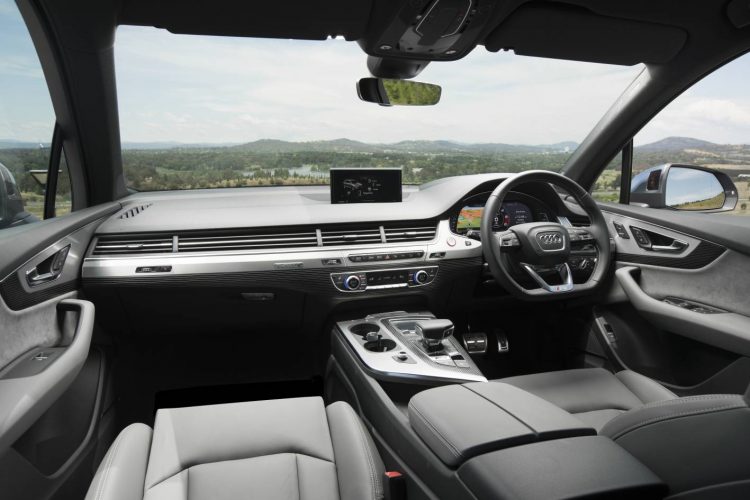 The SQ7 can be distinguished by its suite of sporty exterior highlights, including a bodykit with bolstered wheel arches, 20-inch alloy wheels, adaptive air suspension, silver side mirrors, along with a Valcona leather interior with S sport seats, and brushed aluminium trimmings.

Interested? The new model is on sale now with prices starting at $153,616 (excluding on-road costs).