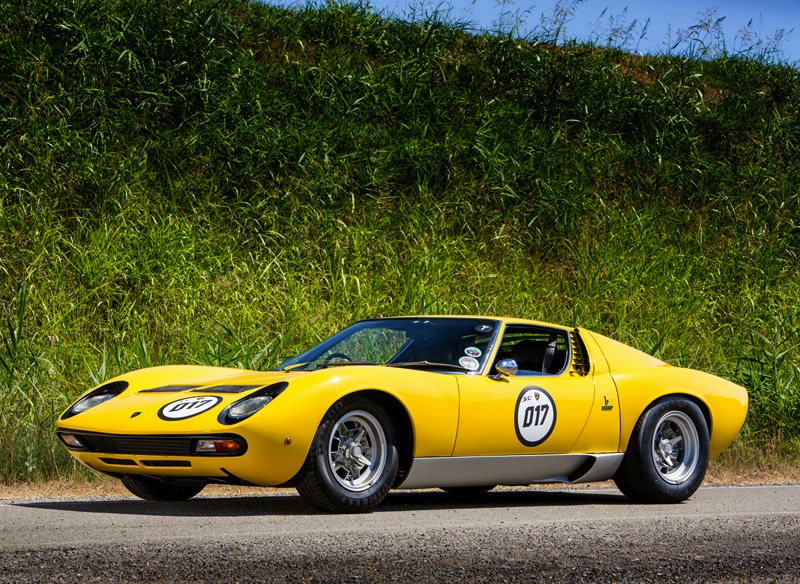 A Lamborghini Miura is already an extremely rare vehicle, and arguably one of the sexiest ever made. An even more exclusive version is up for sale at the moment. Specifically, a Miura SV which was once owned by rock legend Rod Stewart. 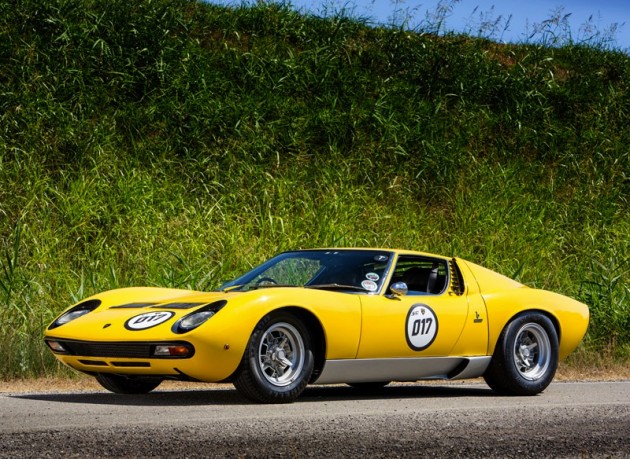 Power comes from a 3.9-litre V12 engine producing 283kW at a glorious 7700rpm, and 388Nm at 5500rpm. The engine comes with four Weber IDL40 3C carburettors and twin overhead cams. The tune for the carbs and the cams are slightly altered for the SV, boosting power by 11kW over the regular Miura.

Behind the engine you won’t find any flappy-paddle transmission nonsense. Instead, it comes with a five-speed manual with a gated shifter. Some examples of the SV also incorporated a limited-slip differential for added grip and performance. 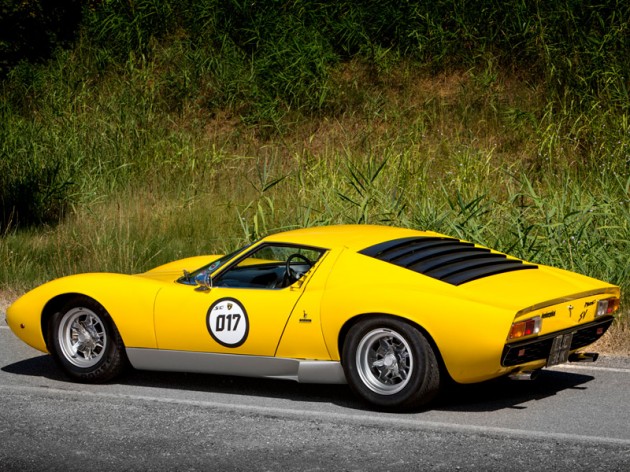 As for this example, it sits in a period-perfect bright yellow colour scheme with white and black highlights. It was owned by Rod Stewart for around 13 years.

A sale price hasn’t been mentioned, however, when the car last went up for auction it sold for a whopping $1.56 million. It’s expected to go for even higher than that. More details can be found at the original Talacrest advertisement.