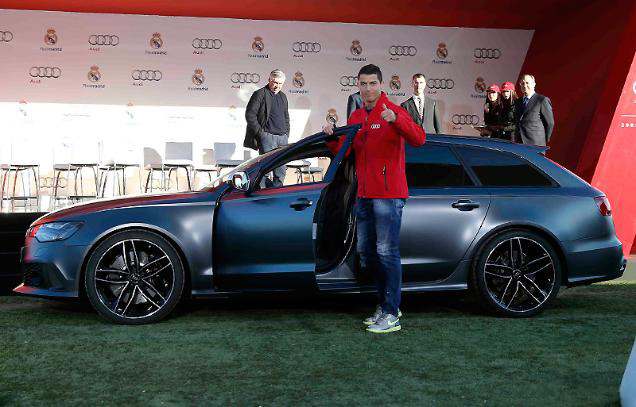 As if European top-league football players need donations, Audi, Real Madrid’s main sponsor, has just given the whole team a nice new Audi each. The company has a habit of donating cars to the team every year. 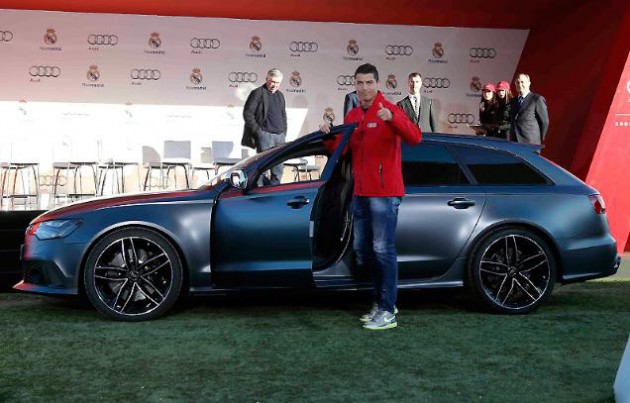 Meanwhile, the team’s coach, Carlo Ancelotti, went home with an Audi A8 4.2 TDI. The new model comes with a V8 turbo-diesel producing 283kW and a massive 850Nm.

Audi has been known to show its presence within the sport in really obvious and flamboyant ways. This certainly fits in line with the marketing campaign.

See below for the full team list and corresponding cars: