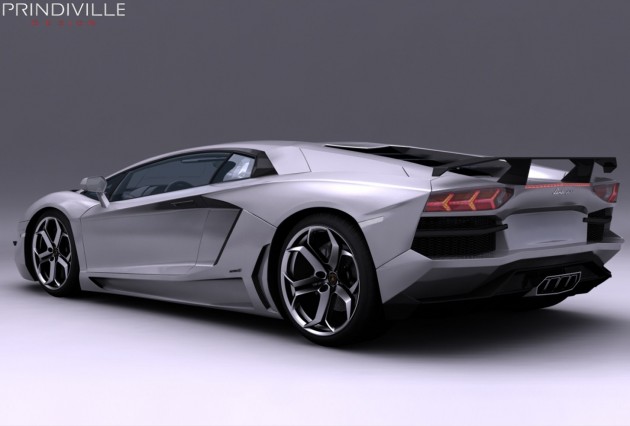 We’ll get straight to the good bit; power is taken out from 515kW to a massive 600kW. It even sounds good, simply saying the words ‘six hundred kilowatts’. The boost in power is thanks to a sophisticated and lightweight exhaust system and ECU remap.

The lightweight exhaust is made from titanium and is around 80 per cent lighter than the standard setup. It also provides greater dispensation of exhaust gas, in turn, increasing flow and horsepower. 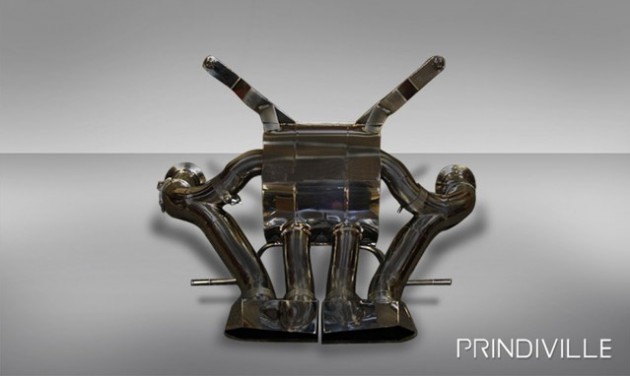 When combined with the Prindiville ECU retune, Prindiville says power is taken out from the standard 515kW rating to a massive 600kW. The rest of the 6.5-litre V12 engine is left alone. Even so, sprinting from 0-100km/h can be done in just 2.5 seconds with the changes, down from the factory time of 2.9 seconds.

Head over to the Prindiville website for more information on this, and plenty of other upgrade kits.