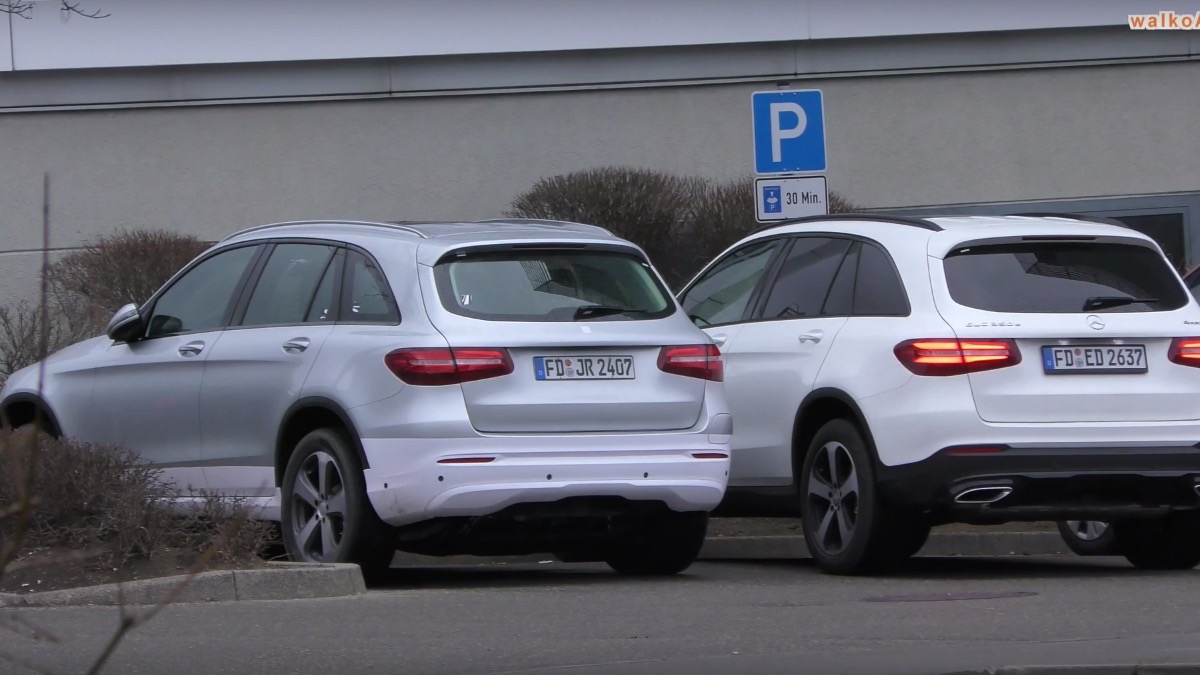 Mercedes-Benz has been spotted test driving what is believed to be the makings Merc’s first EQ model, based on the GLC mid-size SUV. 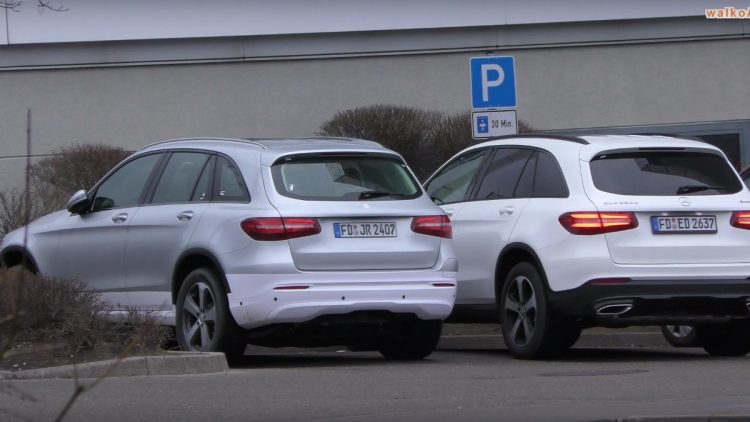 Mercedes announced last year that it is going to launch 10 fully electric models by 2025, the first of which is set to be an SUV of similar size to the GLC and inspired by the EQ concept unveiled at last year’s Paris motor show.

This prototype, spotted recently in Germany near the company’s headquarters in Stuttgart, appears to be using the existing GLC’s body. However, if you look closely you’ll see it is fairly modified.

There’s some unique lower body panels and bumpers potentially helping to conceal a new platform, while the exhaust pipes are completely removed as highlighted by the regular GLC conveniently parked next to it.

As for the powertrain? Well, it is a little early to know for sure. There’s some speculations that suggest Mercedes will be offering a range-extender version packaging in a small combustion engine to help boost range.

The EQ concept car, on the other hand, featured a fully-electric system using a lithium-ion battery with a capacity of over 70kWh. It produced 300kW and 700Nm, translating to a 0-100km/h time of under 5.0 seconds.

Mercedes CEO Dieter Zetsche has said the goal is for showroom sales to be made up of between 15 and 25 per cent electric vehicles. For this it is developing at least one all-new EV architecture expected to be used in the near-term.

This GLC-like model will hit production by 2019, and the company says it will be priced similar to a mid-to-high spec GLC of today. Click play below for a preview.