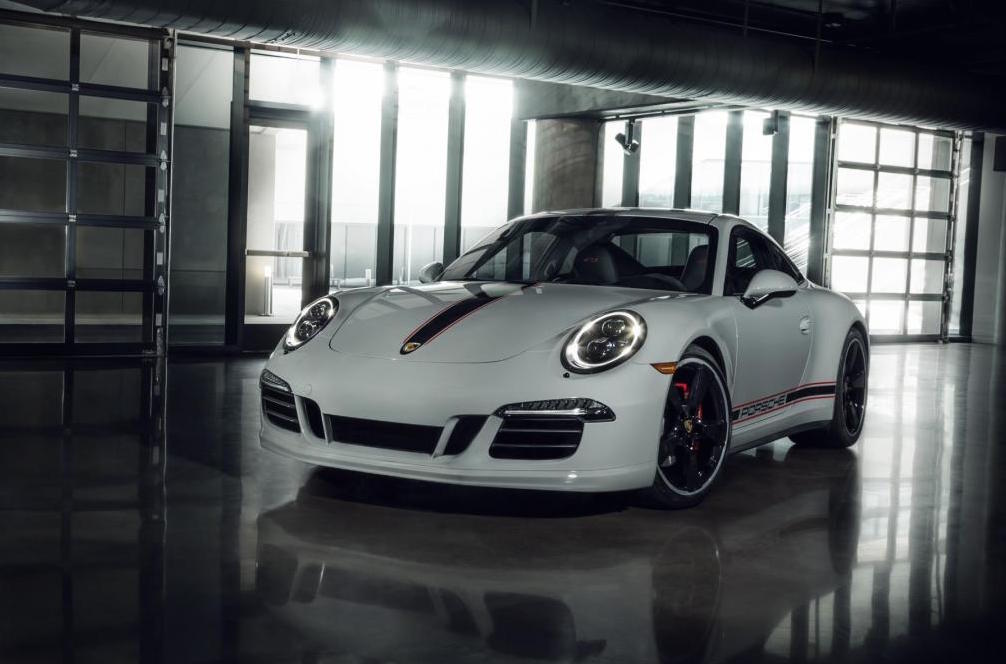 A special Porsche 911 Carrera GTS Rennsport edition has been announced to celebrate the fifth anniversary of the iconic Porsche event. 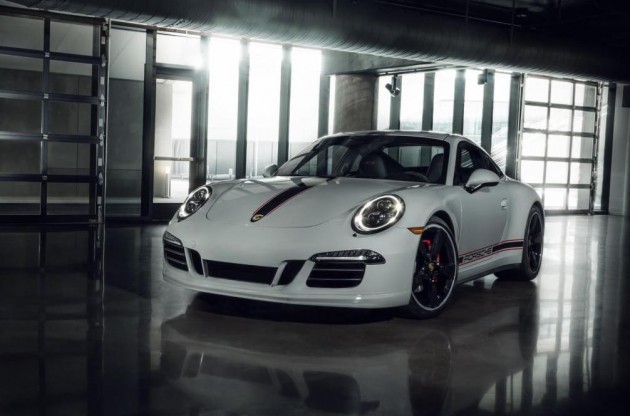 The Rennsport Reunion edition was unveiled at this year’s event which took place at Laguna Seca Raceway in the USA.. Strangely, Porsche says just 25 examples will be made worldwide, although it will be sold only in North America.

Based on the 911 GTS, the special edition features a bespoke Fashion Grey colour scheme with black and red decals for the bonnet, roof, and engine cover. There’s also the 20-inch Sport Classic alloy wheels, in black for that cool street look.

Stepping inside, customers are treated to a carbon fibre trim package which is extended over parts of the dash and for the illuminated door sill inserts. Like the regular GTS the driver also gets the SportDesign steering wheel, door trims, and Carmine Red stitching.

No changes are made in the engine compartment, with the 3.8-litre naturally aspirated flat six screaming out 320kW. It’s capable of hurtling the sports car from 0-100km/h in just 4.2 seconds, with a top speed of 305km/h.

Prices start at US$148,335, excluding on-road costs and destination charges. You better get in quick though, as these will probably sell very quick indeed.