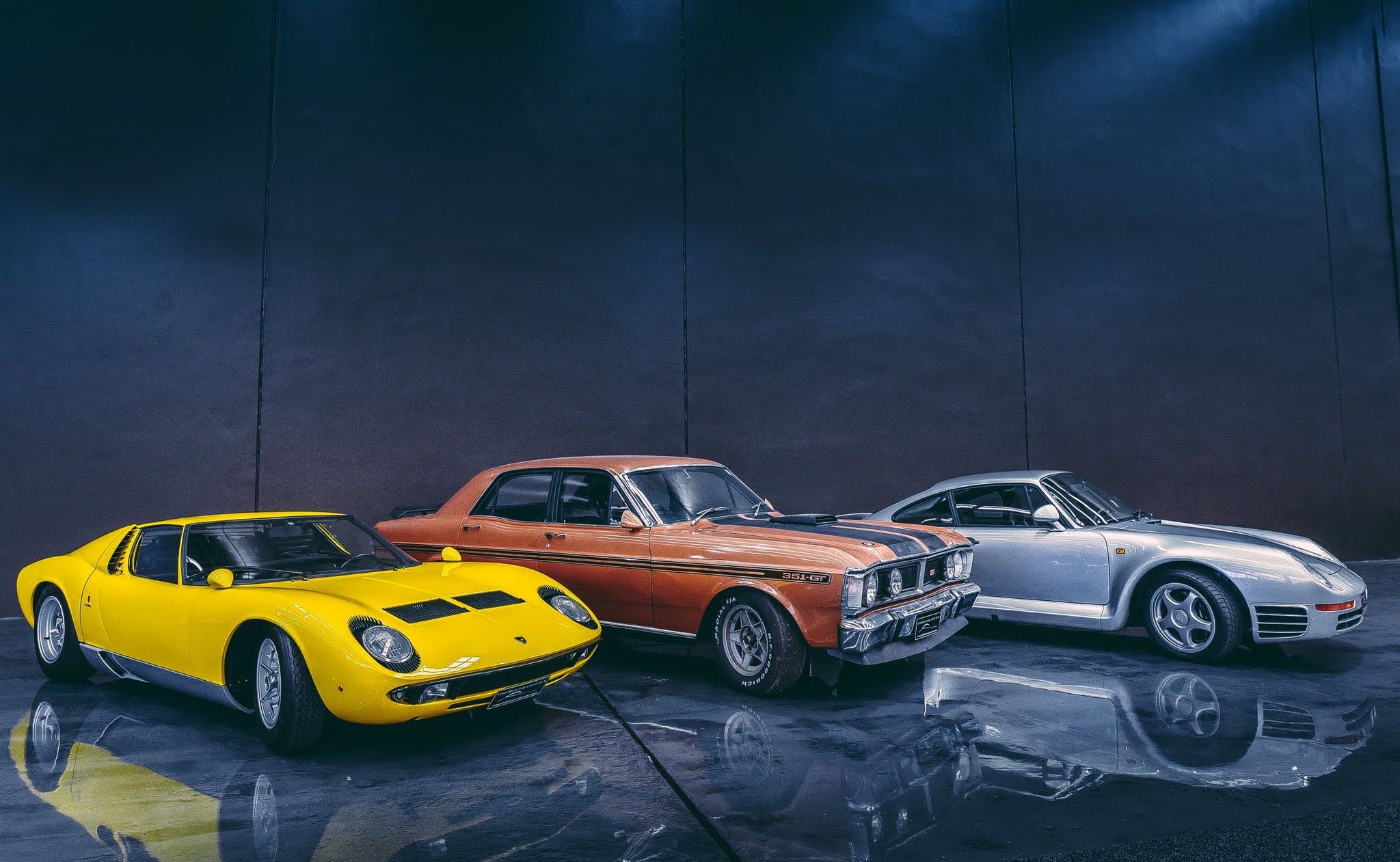 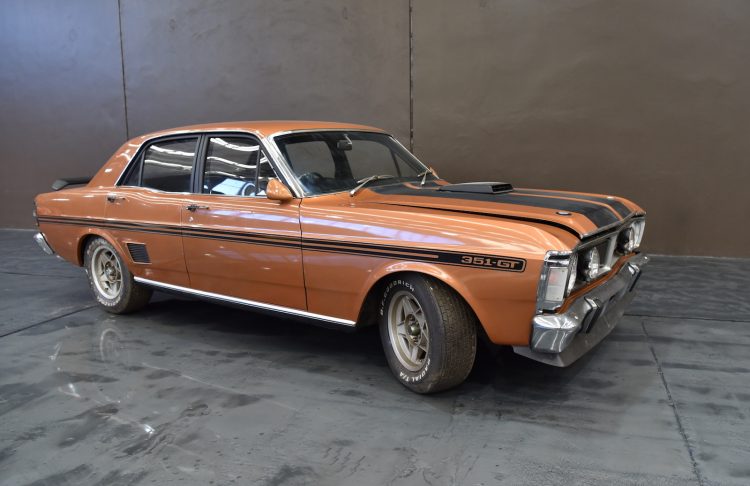 Supported by Pickles, the massive event will see up to 70 vehicles go under the hammer. And not just any old vehicles. We’re talking some truly exotic stuff, including some that we didn’t even know existed in the country.

Among the favourites is a 1971 Ford Falcon GTHO Phase III, which is said to be one of only around 100 examples left in the world out of 300 ever produced. It’s an immaculate Nugget Gold example, which itself is apparently one of just 13 made. It has been in the possession of just one owner in Western Australia since new before being acquired by Gosford Classic Car Museum. 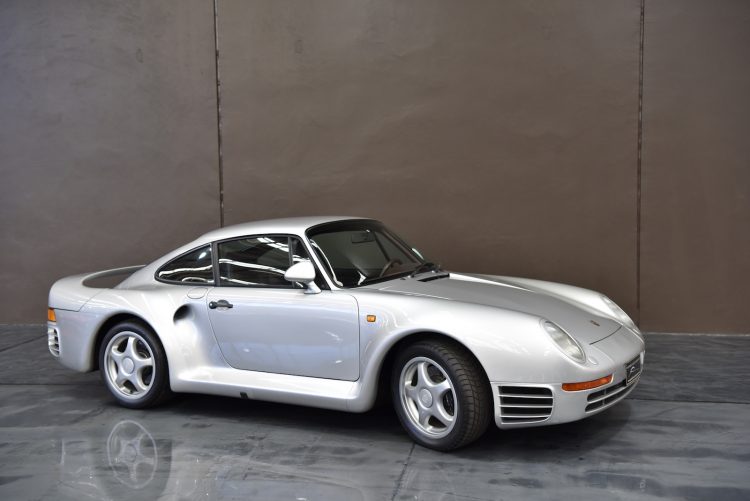 Another highlight will be a 1988 Porsche 959. These are a highly sought after machine and were the pinup poster of choice for many car enthusiasts in the 1980s and 1990s. Power comes from a 2.8-litre twin-turbo flat-six engine producing 331kW. In its day, it was the fastest production car in the world, and a stern rival to the iconic Ferrari F40.

Also going up for bid is a 1968 Lamborghini Miura. Often regarded as the first-ever proper supercar, featuring a mid-mounted V12 engine and a top speed of up to 274km/h, the Miura is also one of the sexiest production cars of all time. Its elegant body stands just over one metre tall (1050mm). The example going under the hammer is a P400, which is just one of 474 ever made, showcasing the perfect Lambo colour of all; Giallo Fly yellow. 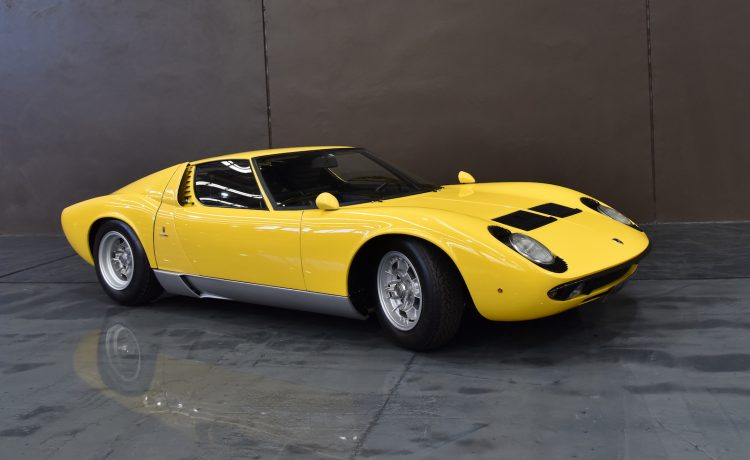 Other tantalising vehicles include a mint 1966 Jaguar E-Type coupe, a showroom-perfect 1978 Holden Caprice, a 1978 Ford XC Falcon Cobra, and even an original 1976 Toyota LandCruiser FJ40. A 1966 Aston Martin DB6 Vantage is also expected to fetch large bids, with just over 96,000km on the clock since new.

As a special touch, the museum is also auctioning off its unique Formula Vee racing car, with all proceeds going to NSW Kids in Need. The cause supports six child-focused charities in the local region. As for the car, it was owned by an avid racing car driving who sadly passed away due to cancer last year. 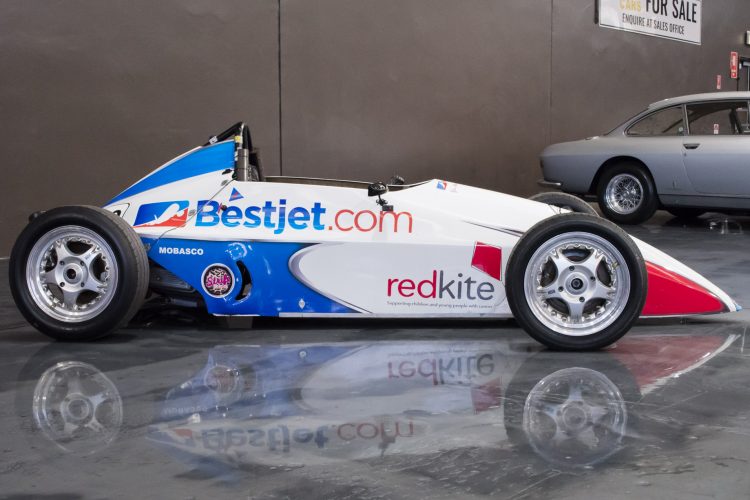 “We’re thrilled to open our doors to the world for one night only, in what is one of Australia’s largest car auction this year. Selling off 70 of our classic cars is no easy feat; however, it is essential we make room for the exciting new collections that we have waiting in the wings. We can’t wait to see familiar and new faces on auction night!”

The auction event will take place on October 28 at the museum in Gosford. General admission is $25, with VIP tickets also on offer. It’s expected to draw in around 1500 guests. Online bidding will be possible via Pickles Live. Head over to the special Gosford Classic Car auction website for more details, including info on all lots to go under the hammer.