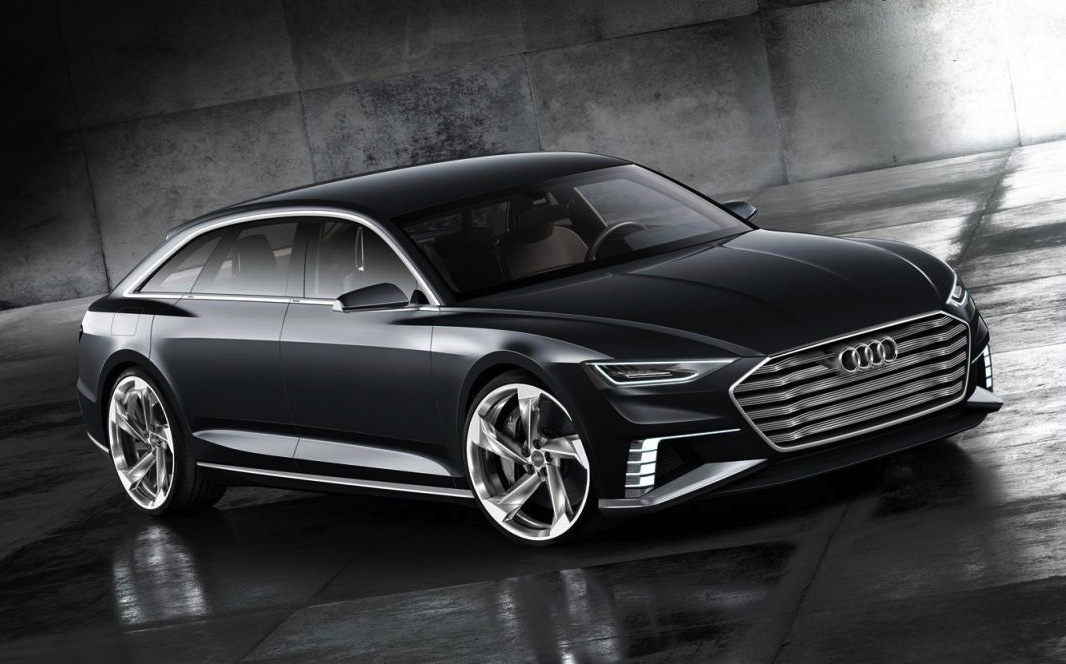 Audi has previewed its latest concept creation again, the beautiful Prologue Avant, before it makes its official debut at the upcoming Geneva Motor Show. 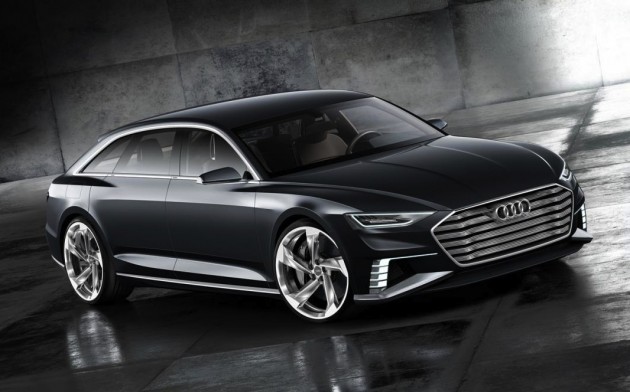 Billed by Audi to be a “glance at the future”, the Prologue Avant is insanely technologically advanced, and is powered by two separate powertrains; a set of diesel and electric motors.

At a whopping 5.11 meters long, the Prologue Avant is definitely a car to be driven in, rather than drive, but if you were to get behind the wheel, you wouldn’t be disappointed with the performance.

The 3.0-litre TDI diesel combined with the hybrid-drive system snatched from the Q7 E-Tron Quattro produces 335kW, and an insane 750Nm of torque to get you from A to B in no time at all. Acceleration from 0-100km/h is a claimed 5.1 seconds, and the Prologue Avant can travel on electric power alone for 54km. Power is transmitted to Audi’s dynamic all-wheel-drive Quattro system.

Audi claims that with the Prologue Avant, technology is becoming an experience, both inside and out. The company isn’t joking either. The dashboard features three separate LED touch-screens, and in the back there are two more detachable LED screens which double as tablets.

To help out with the ride comfort, the Prologue Avant comes packaged with Audi’s adaptive ride system, which can be switched from comfort to sport almost instantaneously. The Prologue also features four-wheel steering, with the rear wheels changing direction by up to five degrees in the opposite direction to the front wheels. 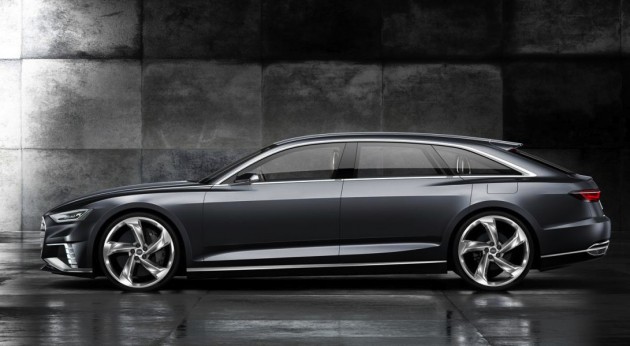 At this stage there are no definite plans for the stunning machine to go into production, but as mentioned above it could inspire future models including possibly a wagon/shooting brake version of the A7 Sportback. Such a model would go nicely up against the Mercedes-Benz CLS Shooting Brake.