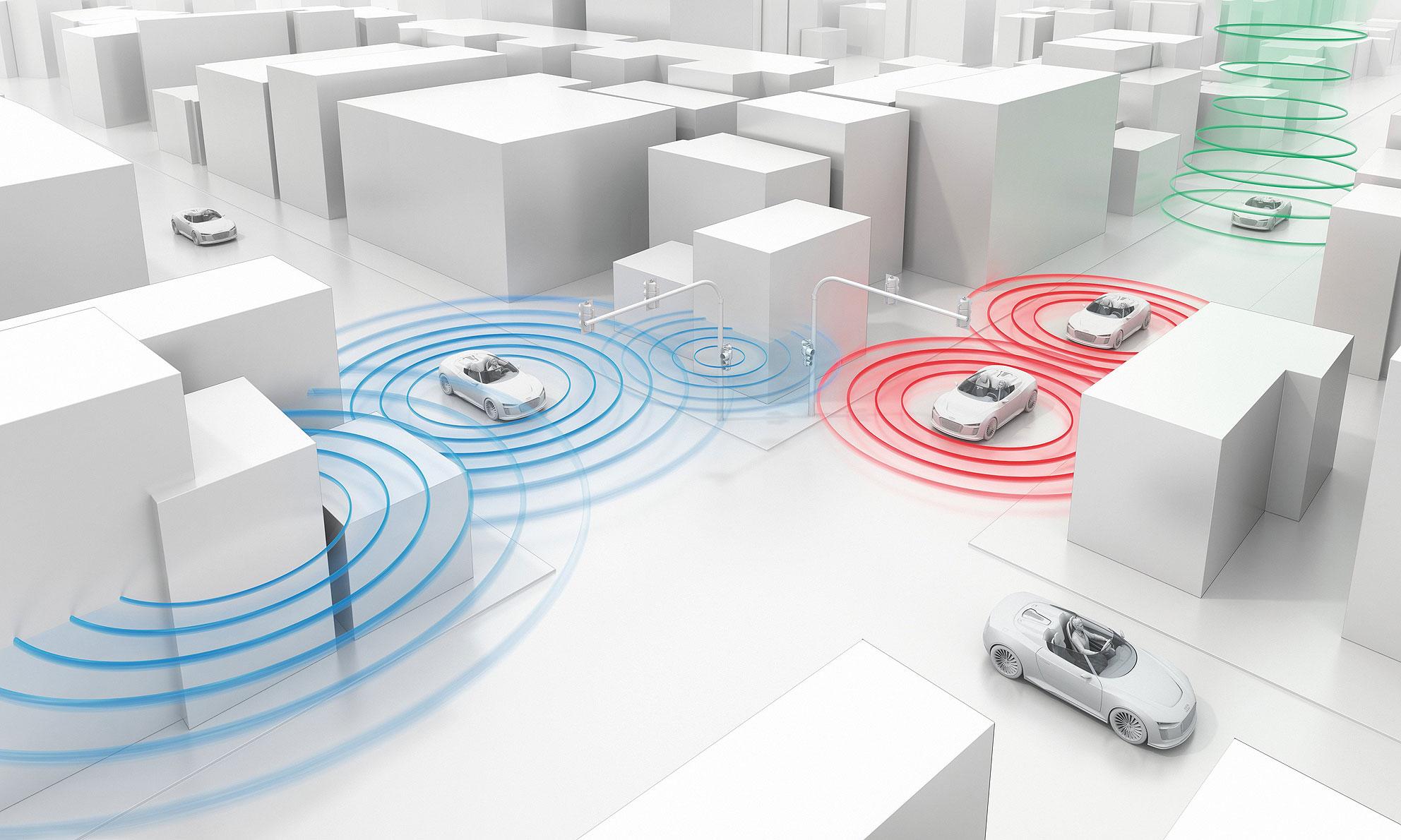 In a first for the industry, Audi vehicles in the US are set to communicate with nearby traffic signals which could lead to more efficient driving. 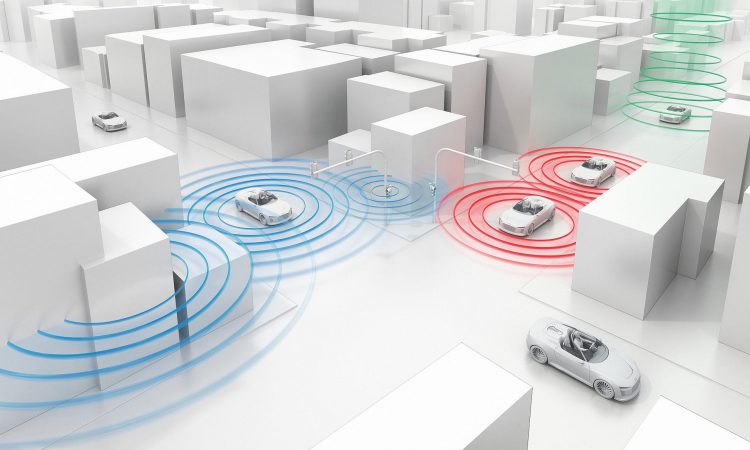 The technology is known as V-to-I, or vehicle-to-infrastructure communication, and is the automotive industry’s first foray into this area of connected technologies between a vehicle and its environment.

The data transmitted between the vehicle and its surrounding infrastructure will be made up of operational and safety information, communicated through a cloud-based server.

Audi has confirmed that the new feature will be fitted to its 2017 Q7 and A4 models built after the June 1, 2016, but also specified the feature will only be available in North America. Audi’s general manager of connected vehicles division, Pom Malhotra, said in a statement:

“In the future we could envision this technology integrated into vehicle navigation, start-stop functionality and can even be used to help improve traffic flow in municipalities. These improvements could lead to better overall efficiency and shorter commuting times.”

One of the system’s features can display information as to when a traffic light will turn green. On the flip side, it will also let the driver know when the light will turn from green to orange, which could potentially lead to fewer incidents.

Audi executives have also said the V-to-I function can potentially inform the driver whether or not to continue at the current speed when approaching an intersection with traffic lights, to match traffic flow and minimise the risk of an incident.

Audi says its V-to-I system will be compatible with between five-to-seven US cities in 2016, but did not confirm specifics. Take a look at the video below for more insight.