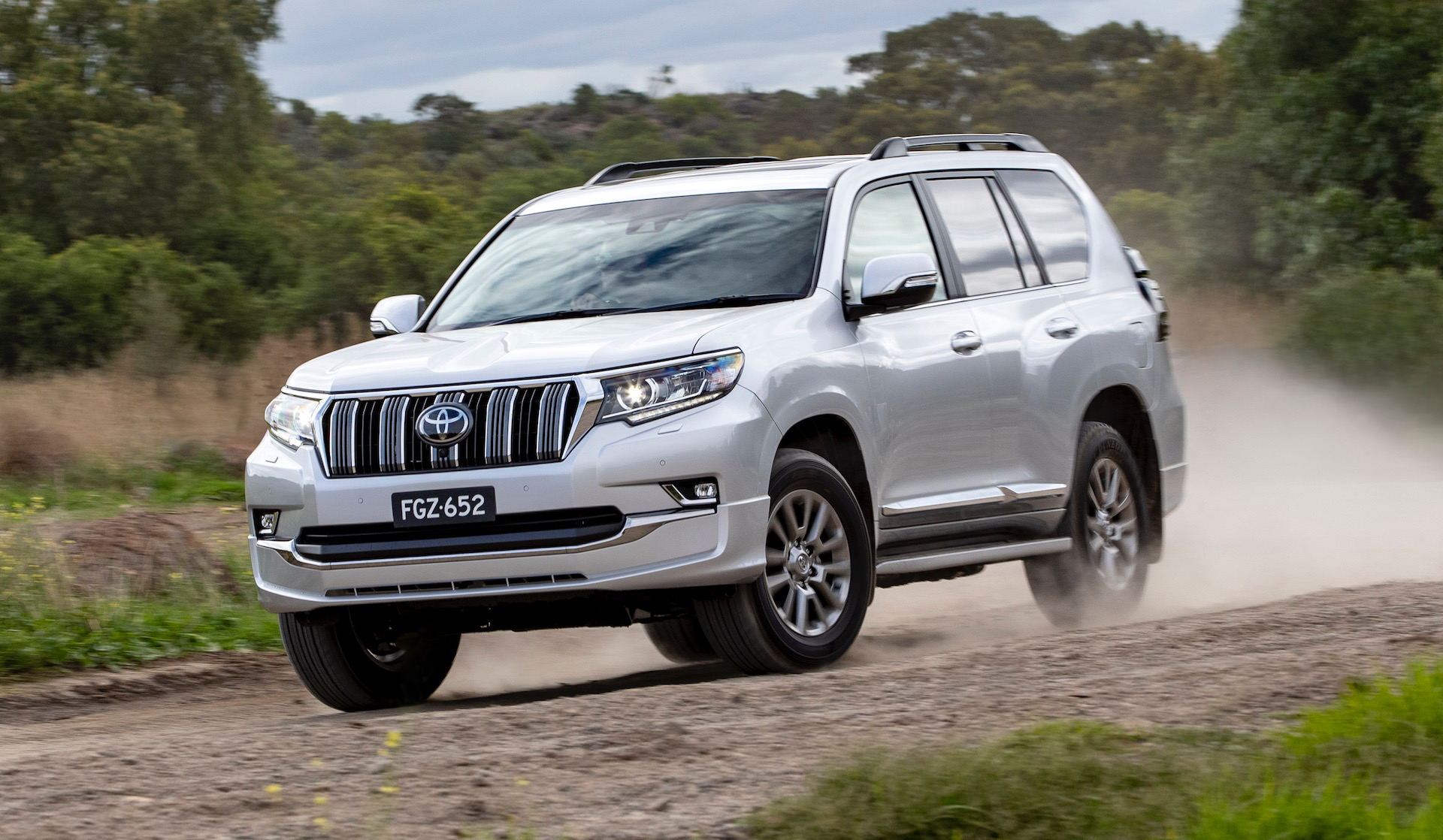 Toyota Australia has announced a new special edition version of the LandCruiser Prado, called the Kakadu Horizon. It, as the name suggests, is based on the flagship Kakadu variant. 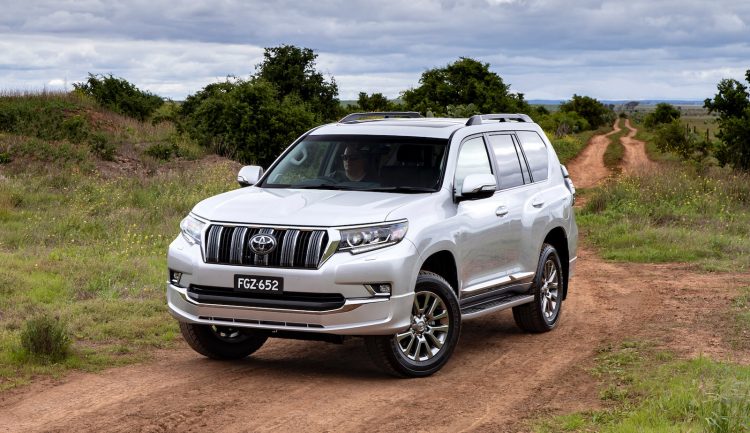 The special edition comes dressed in a unique bodykit, with a spoiler for the front bumper bar and spats for the rear, while the door mouldings are in chrome and match chrome side mirrors. There’s also clear lenses for the combination taillights.

Only minor changes are made to the interior. Two USB ports are added to the rear, while the sill plates are illuminated in the front for a more eventful entrance. Speaking about the special edition, Toyota Australia vice president sales and marketing, Sean Hanley, said:

“As the smaller sibling to our LandCruiser 200 Series, the Prado has a strong reputation for its go-anywhere off-road ability and the top-of-the-range Kakadu allows customers to get off the beaten track in superb comfort. This special edition Horizon variant now adds a further degree of class and style making it a standout for a night out in the city as well.” 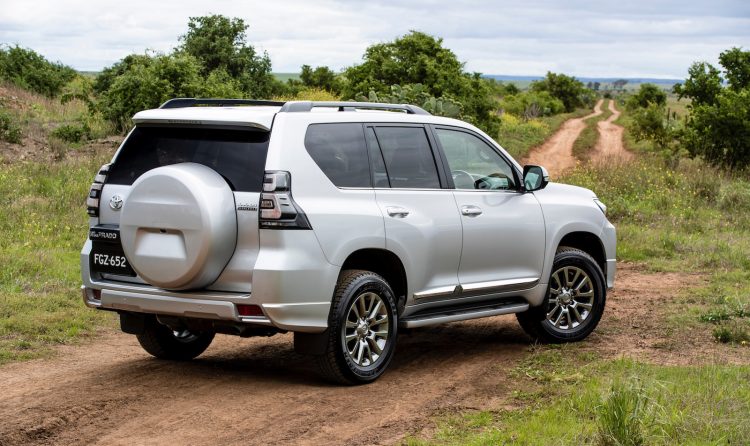 Power comes from the regular 2.8-litre turbo-diesel four-cylinder that’s seen in all other models, producing 130kW and 450Nm. In the Kakadu the engine is matched to a six-speed automatic, with dual-range four-wheel drive.

The Kakadu also comes with adaptive variable suspension with rear air suspension, as well as crawl control and a multi-terrain drive mode select system for getting through sticky conditions. Three-zone climate control, leather seats with heating and cooling for the front, a rear DVD player, and JBL sound system ensure a comfortable journey for all passengers.

Toyota says the Prado Kakadu Horizon edition is on sale now priced from $89,590, which is $5000 more than the regular Kakadu automatic (excluding on-road costs).