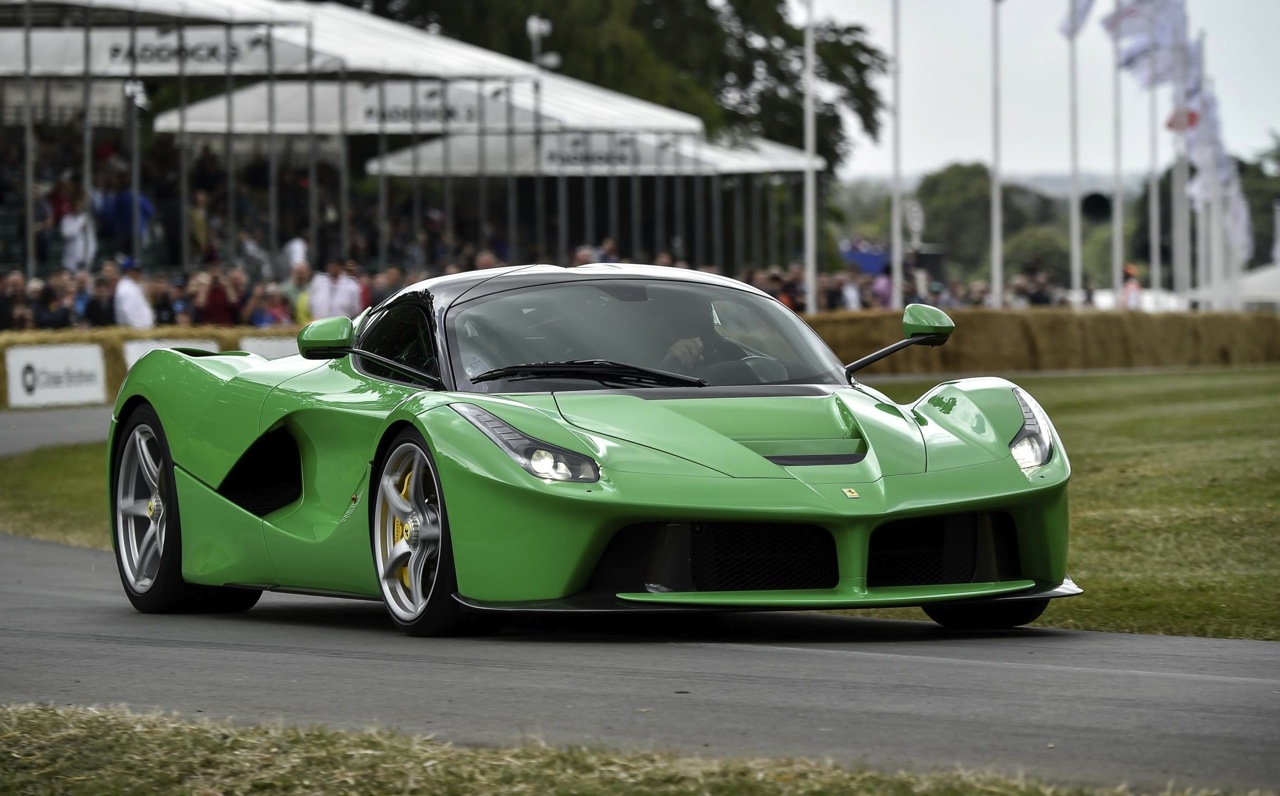 Ferrari’s latest, greatest, most expensive and fastest hybrid hypercar, dubbed the LaFerrari XX or ‘FXX’ (name yet to be confirmed) is expected to be unveiled next month. 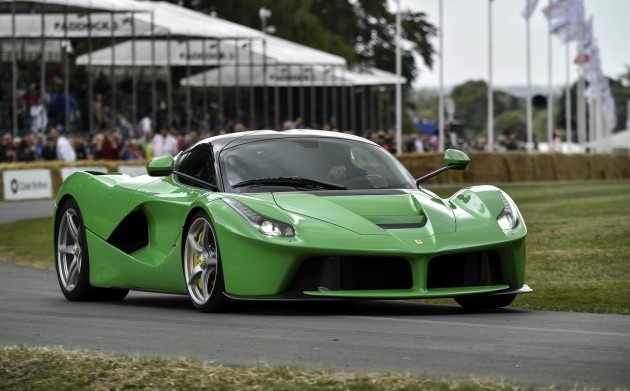 The LaFerrari XX will sit proudly alongside Ferrari’s other track-only hypercar iterations, like the 599XX and Enzo-based FXX, and is expected to be unveiled at Abu Dhabi’s Yas Marina F1 circuit for the Finali Mondiali, an event that brings together all of its separate sporting divisions in early December.

A range of upgrades are set to feature on this model, including an extra 74kW from its naturally aspirated 6.3-litre V12 now expected to produce 782kW. No changes are likely to be made to the twin motor-generator HY-KERS hybrid setup, with further improvements set to come from extreme weight-saving technology, improved active-aerodynamics and downforce, slick tires and new suspension.

The end result is expected to be Ferrari’s fastest, most expensive and most exclusive car to-date, with a price tag of around $3.6 million, with only thirty models set to be produced.

The LaFerrari XX is expected to be released as part of Ferrari’s ‘Corse Clienti’ program, which stores and maintains all XX vehicles in Maranello, and delivers them to any of the eight races held per year, specifically for the track-only Ferrari-XX range.

Competitor McLaren recently unveiled its track-only P1 GTR, which will be the LaFerrari XX’s biggest competitor. Power for the McLaren comes from a combination of 3.8-litre twin-turbo V8 and electric motor system, producing 736kW.