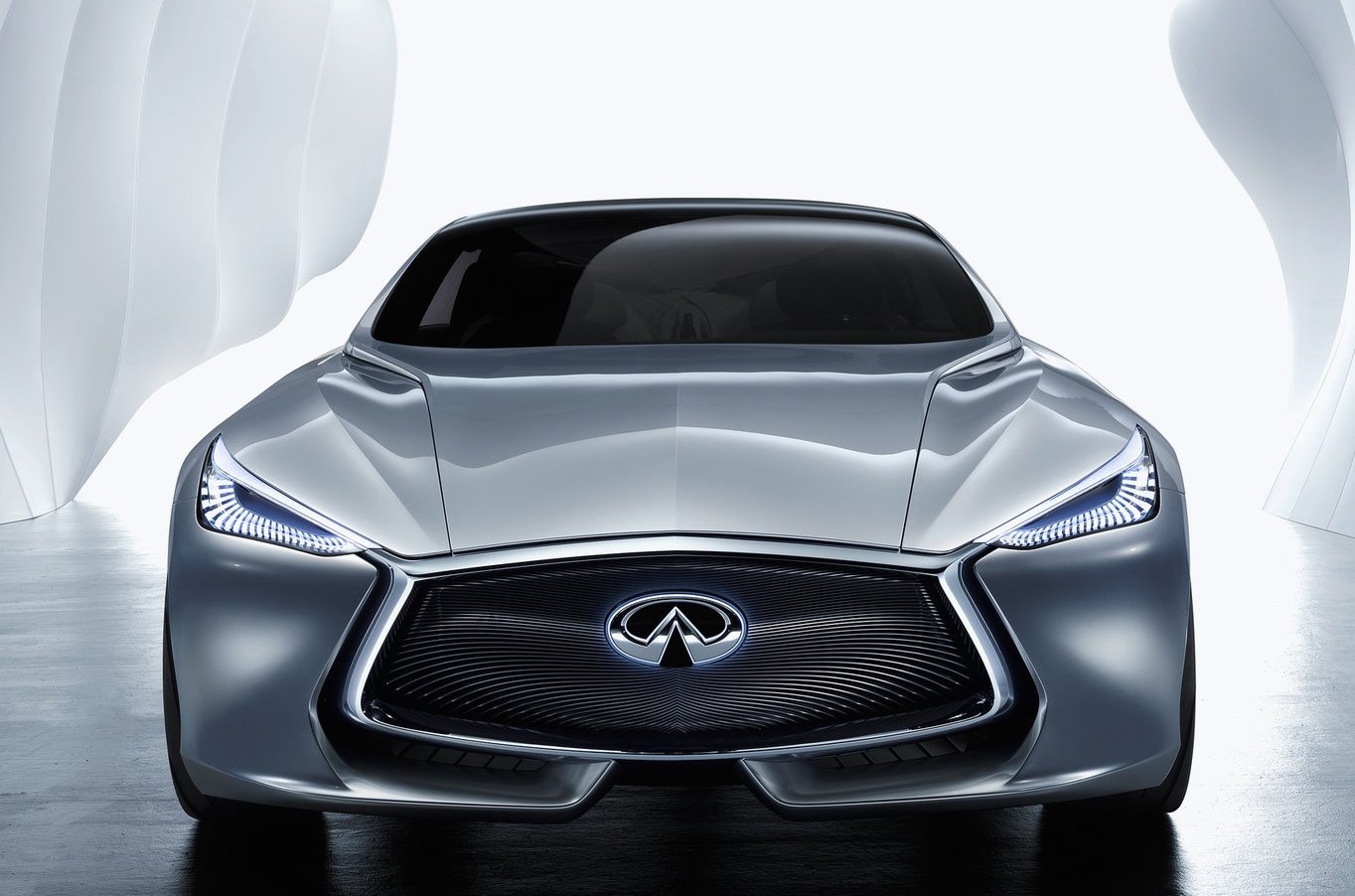 By the end of the decade, Nissan’s luxury arm, Infiniti, will grow the increasing number of luxury brands to jump on the EV bandwagon. 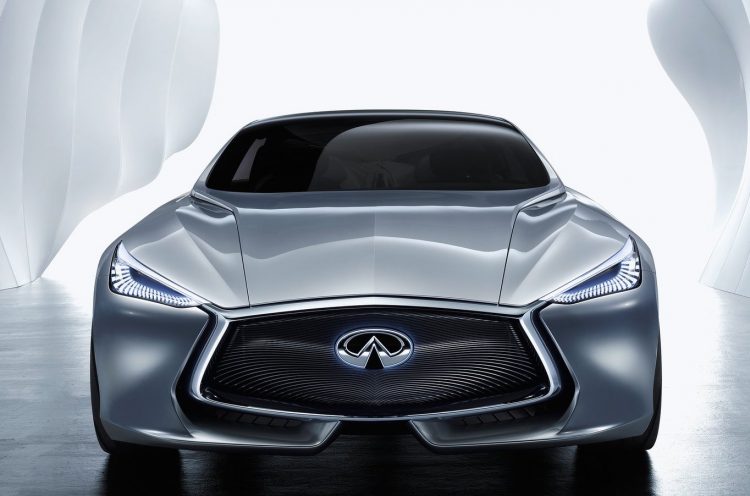 Due around 2020, Infiniti’s electric vehicle is set to encompass the luxurious attributes Infiniti is trying to instill in its vehicles, which means it will likely become a sports car or at least a sporty-oriented driver’s car.

It is unclear if it will be based on the next Nissan LEAF and Reanult Zoe, or use any of their technologies. In an interview with Autocar CEO Roland Krueger said: “We want it to have a unique Infiniti driving experience.”

Infiniti previously had plans for an electric car, but they were scuppered. Based on the 2012 LE concept, it would’ve featured a 24kWh lithium battery and a 106kW electric motor.

Plans are now back on the table, probably prompted by BMW, Mercedes-Benz, Audi and Jaguar all plotting several electric vehicles for release over the next few years. This means that only Lexus and Genesis will be left to add EVs to their respective portfolios.

Before then, Nissan is developing a low-price electric car for China, around the $10,000 mark, that will wean several motorists off fossil fuels in some of the most polluted and densely populated cities on the planet.