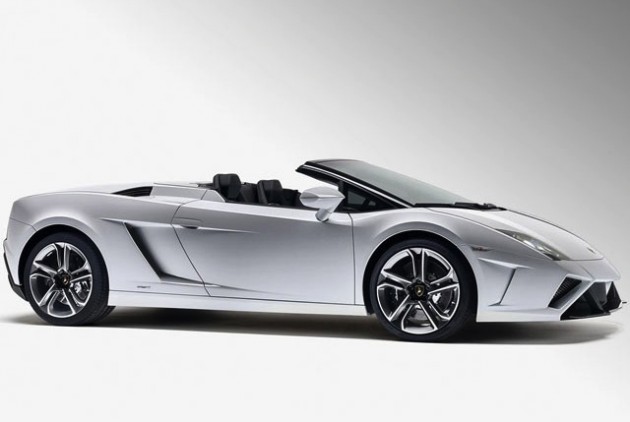 In terms of the facelift, the 2013 Gallardo features lots of triangular straight lines, particularly in the front bumper bar and grilles, and the rear apron. The new model also gets fresh 19-inch ‘Apollo’ alloy wheels which have a machined face with matt black spoke insides.

Again, like in the new coupe, Gallardo buyers will be able to option up to a ‘Style Package’, which comes with high-gloss black paintwork on the front and rear grilles and on the base of the front spoiler.

Sales are set commence, at least in Europe, this November. An Australian introduction will likely take place early in 2013.