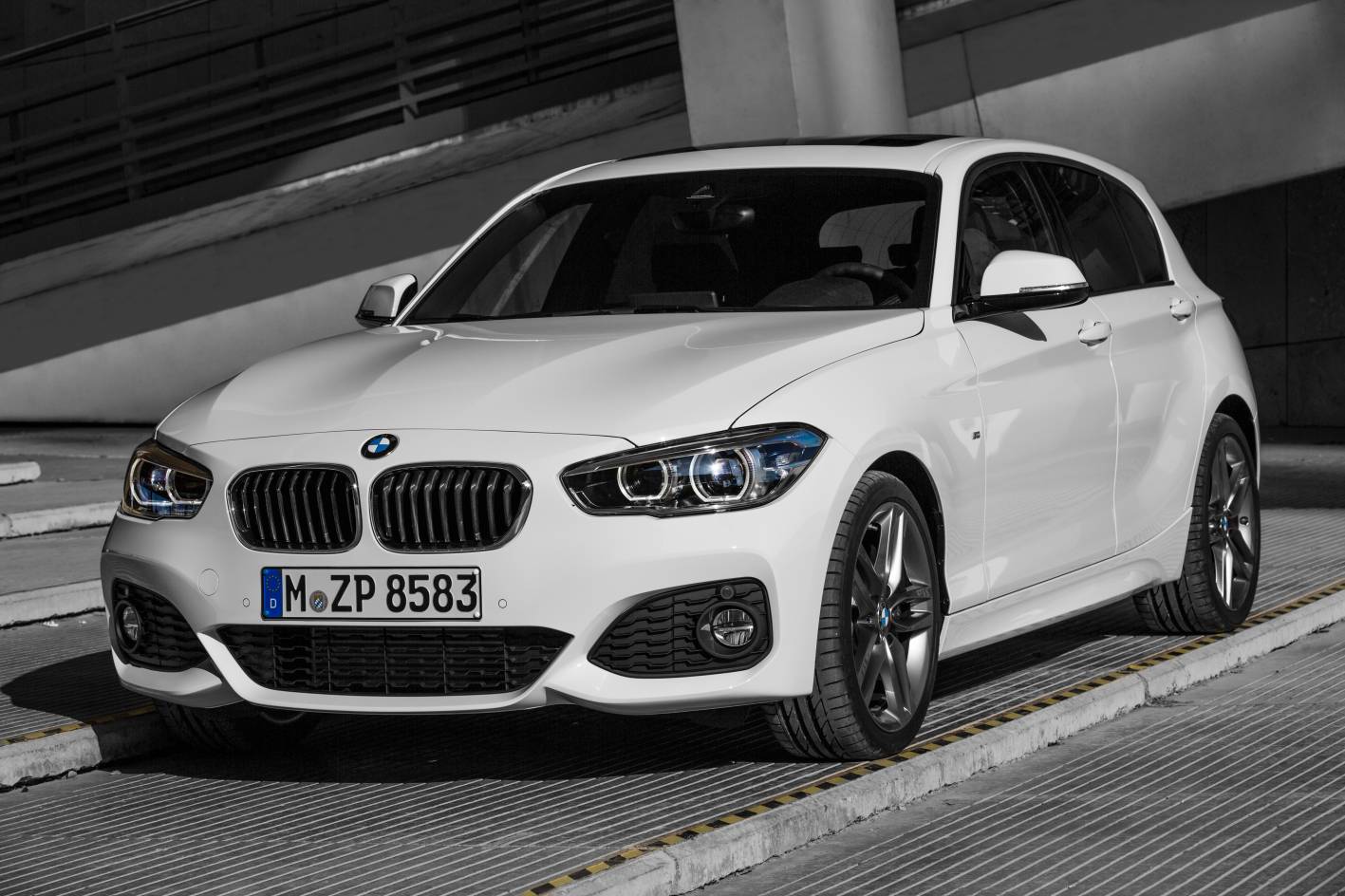 Australian pricing has today been announced for the facelifted 2015 BMW 1 Series, which the Bavarian giant is calling “one of the most comprehensive” mid-cycle updates in recent BMW history. 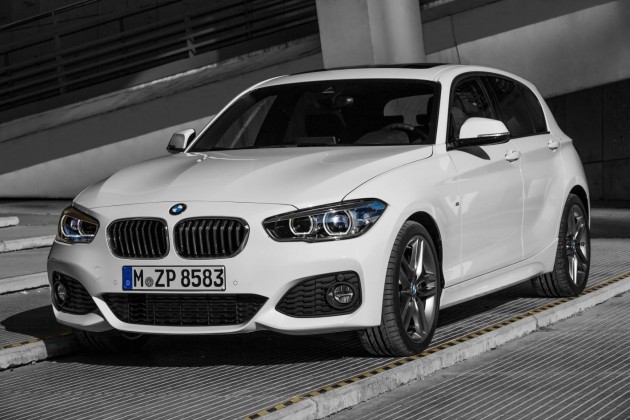 The facelift, which was penned by Sydney-born designer Calvin Luk, includes a substantial boost in standard equipment across the range. Standard inclusions across the range now include rear-view camera and ConnectedDrive real-time traffic information.

All new 1 Series models come standard with an eight-speed automatic transmission, and the Sport Line specification is now standard on 118i, 118d and 120i. The 125i meanwhile, gets the M-Sport package standard, with upgraded brakes, suspension, 18-inch alloys and aerodynamic bodykit additions. The stonking twin-turbo inline-six powered M135i remains the flagship at $62,900. It unleashes 235kW and 450Nm, and is capable of 0-100km/h in 4.9 seconds.

Last year, Australians bought more than 2300 1 Series models – the best sales year since the little rear-drive hatch was introduced. The revised 1 Series is part of a bumper launch year for the BMW, that also includes the new X6, 2 Series convertible, front-wheel drive 2 Series Active Tourer as well as the X5M and X6M SUVs.

Australia misses out on the B38 turbo three-cylinder engines available in Europe, but pricing cuts on all but the base models combine with the increased standard equipment to sweeten the value equation.

The new model officially goes on sale in June. See below for the variant lineup, standard equipment, and pricing (excluding on-road costs): 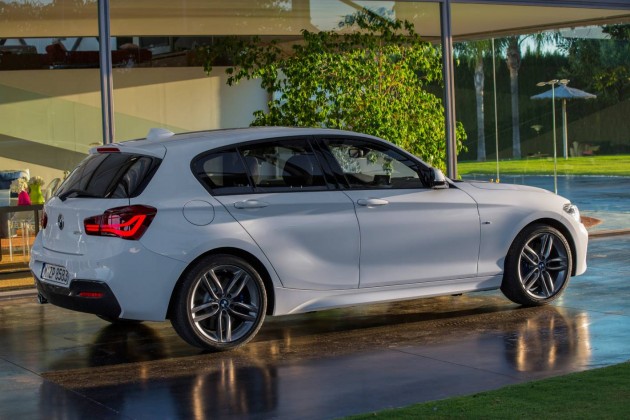