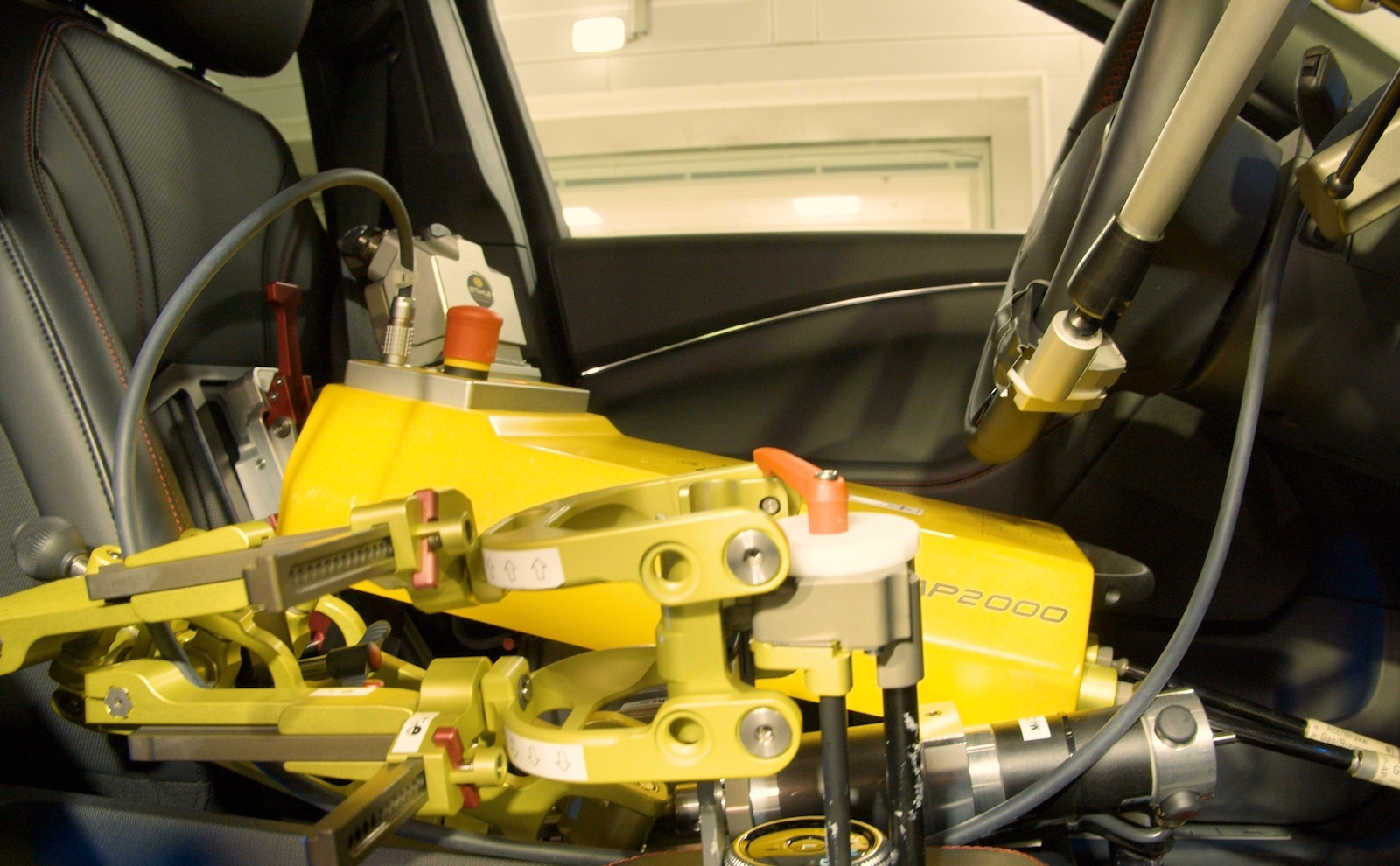 In a move that could spell a change of the times and put the writing on the wall for human test drivers, Ford has announced the addition of two robots to its test driving team. These are being used for extreme weather testing. 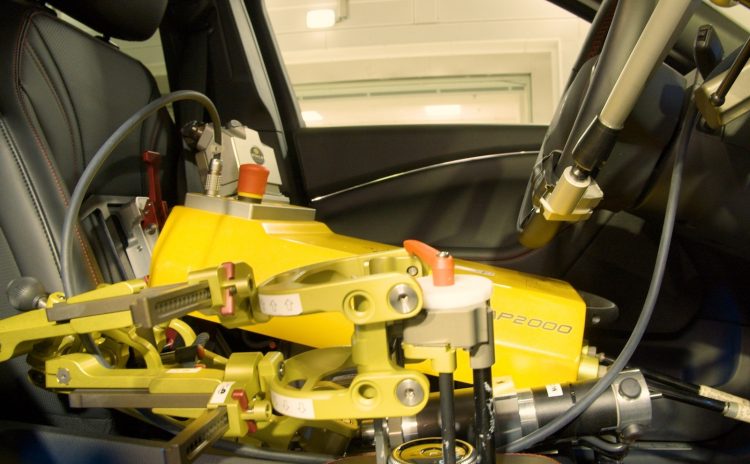 Ford has added two robots by the name of Shelby and Miles to its Weather Factory in Cologne, Germany. They will be used to test Ford’s vehicles in extreme conditions, for significantly longer periods of time than humans could handle.

Some of the clearest examples of this tough treatment is Ford’s altitude testing programs, which put drivers under enough stress that they’ll likely get altitude sickness from a lack of oxygen. The same, too, applies for Ford’s weather and extreme temperature tests that expose the car and driver to temperatures ranging from -40°C to 80°C. 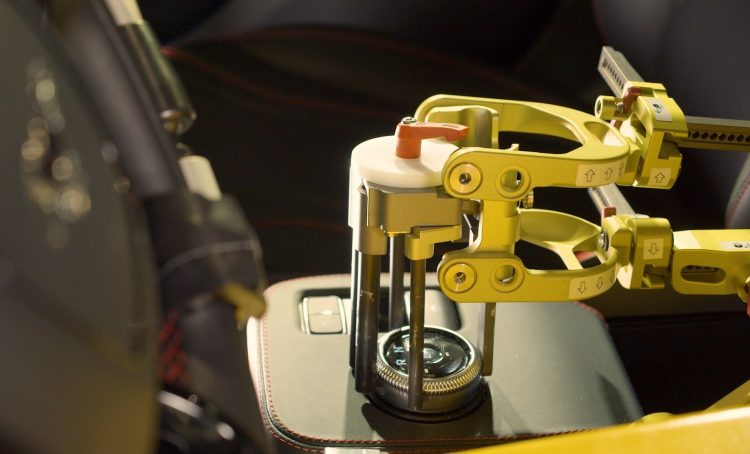 Ford called the robots Shelby and Miles to commemorate the two men behind the development of the Ford GT40, Carroll Shelby and Ken Miles, who took out the 24 Hours of Le Mans back in 1966.

The company says that it will continue its real-world testing program with real-life humans behind the wheel, travelling to Sweden and the Austrian alps, but we can’t help but imagine Ford’s robot test drivers could soon become more prevalent for the industry as a whole.

“These two new drivers are fantastic additions to the team, as they can take on the challenging endurance tests at high altitudes and in hot temperatures,” says Ford’s wind tunnel testing supervisor, Frank Seelig. “Once the robot is in the driver’s seat, we can run tests through the night without ever having to worry that the drive will need a sandwich or a bathroom break.” 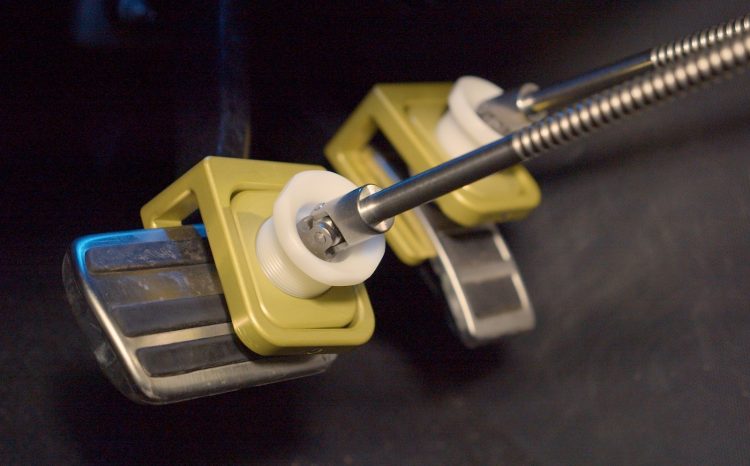