An image of a peculiar Volvo S60 Polestar prototype has been sent to Swedish car magazine Teknikens Varld. The prototype appears to be a serious version of the S60, potentially ready to rival the M3 and Audi RS 4. 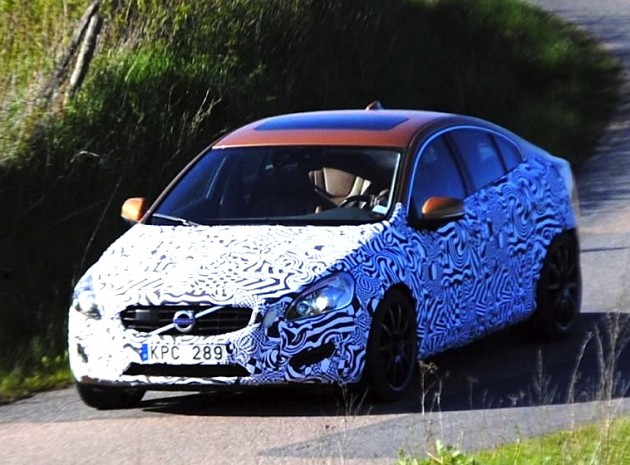 Volvo’s racing partner, known as Polestar, already develops special upgrade packages for almost all of the Volvo range (look forward to full reviews towards the end of next month), including subtle power-up packages for the S60/V60, C30, and the XC60 SUV.

This spy shot proves the company could be about to take things further though. As you can – just – see, the prototype features pumped out wheel arches on the front and rear, as well as lightweight alloy wheels.

According to reports, there’s even a chance a V8 is lurking under the bonnet. Teknikens Varld reports that even though the test car is listed as using a 3.0-litre turbo six, a tuned XC90 4.4-litre V8 is likely, producing around 294kW.

If this is true, Volvo could indeed be planning a solid piece of competition for the Audi RS 4, BMW M3, and the Mercedes-Benz C 63 AMG sports sedans.

Even though this would go against the company’s plans to downsize all engines across the board, and to introduce more four cylinders, an all-out sports car could make an exception. This is especially as Volvo doesn’t currently offer one, except for the current S60 T6 Polestar which comes with a 242kW all-wheel drive setup.

At the very least, this prototype looks to be a more serious version than the current model. Whatever it is, it’s anticipated to debut some time in 2013.

What do you think though? Should Volvo build a dedicated sports sedan?