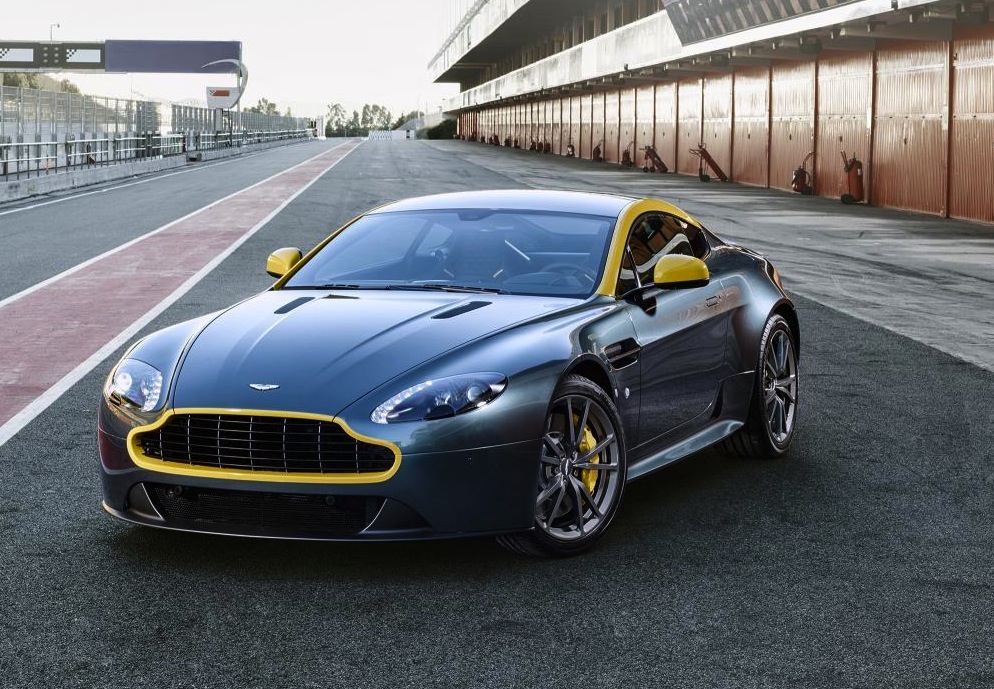 Aston Martin has announced plans to debut two new special editions at the Geneva show next month, called the V8 Vantage N430 and the DB9 Carbon Black and Carbon White. 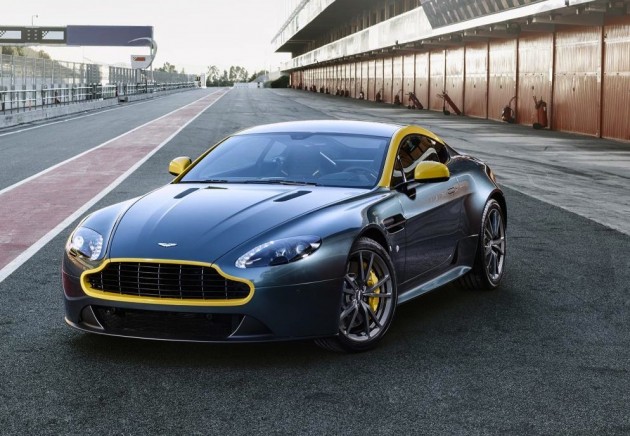 Starting with the V8 Vantage N430, Aston Martin has made some tweaks to the 4.7-litre naturally aspirated V8 so it now produces 321kW of power at a screaming 7300rpm (up from 313kW).

As you’ve probably spotted, the N430 also comes with contrasting colours with highlighted cabin pillars, side mirrors, and front grille. There’s also a set of forged alloy wheels coated in special graphite paint, as well as a racy bodykit with aero-enhancing features.

The DB9 Carbon Black and Carbon White go for a more subtle theme. The black comes with various carbon fibre trimmings and black highlights, while the white comes with, you guessed it, white highlights.

Both will arrive in showrooms in September, after their debut in Geneva on March 6.