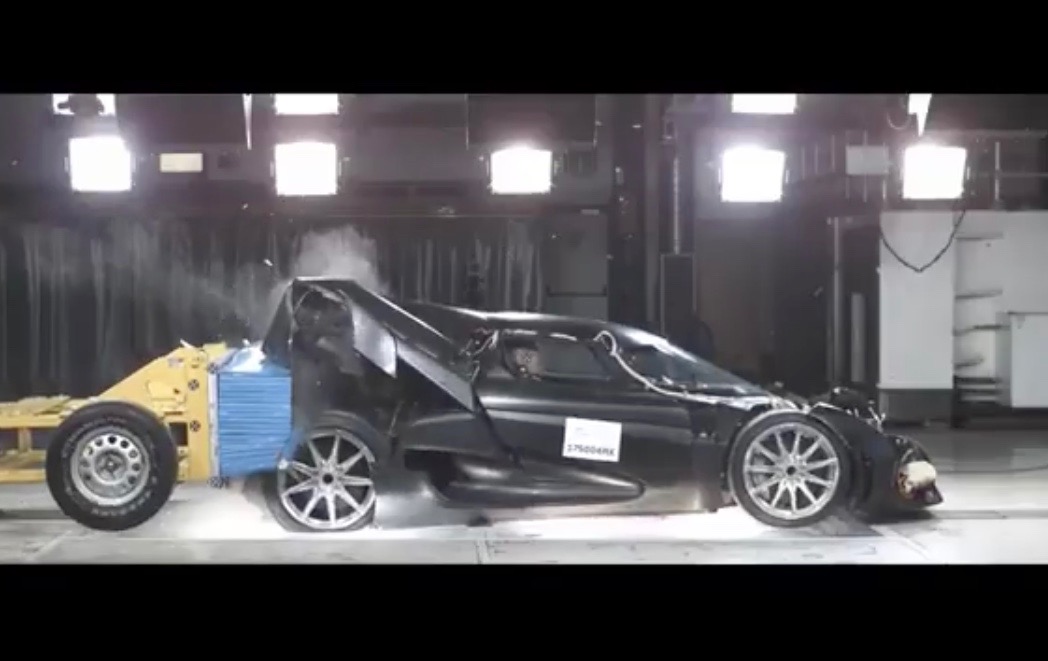 Supercars are usually exempt from crash testing purely due to the sheer costs involved. However, some level of safety testing is usually done in-house, as demonstrated by Swedish carmaker Koenigsegg. 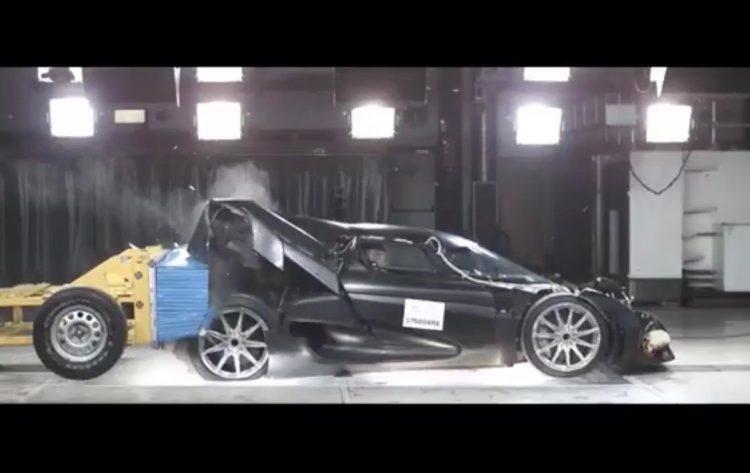 A video was recently posted by Koenigsegg on Instagram, showing the Regera hypercar undergoing some torturous crash testing. Well, when we say a Regera, but we mean the body of one and main mechanical fundamentals that help it roll.

The video was posted up as a celebration of one million followers on Instagram, with Koenigsegg revealing its questionable sense of humour, saying, “Thank you for 1 million followers! That’s smashing!”

In the crash tests the Regera body seems to hold up well in brutal tests, including the side pole test, and the crushing rear end test. For the frontal test the windscreen holds up well, sending energy down the sides of the car and through the side windows, bursting them along the way.

No official NCAP or NHTSA safety rating has bene given to the US$1.9 million hypercar, however, Koenigsegg seems adamant its cars are well up to the industry standards. So much so that the company also gives us a quick look at some of the in-house quality control tests it conducts, including swinging a hammer at the Regera’s front end, and hitting a rough road at speed. Check it out below.