Remember the Bertone preview image from the weekend? It seems our initial speculation was right, the side windows do outline a similar shape as those on the Aston Martin Rapide. Bertone has now revealed the concept heading for Geneva is in fact a Rapide Shooting Brake concept. 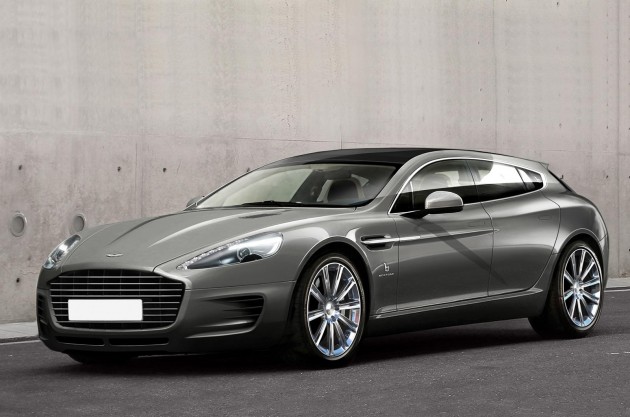 Although the concept’s debut won’t take place until the Geneva show next week, Bertone has selected to reveal the gorgeous machine early. Called the Bertone Jet 2+2, it was created to help celebrate a 60-year relationship between Aston Martin and Bertone.

It features the same powertrain and running gear as the normal Rapide, which includes a 6.0-litre V12 producing 350kW of power and 601Nm of torque. Power is sent to the rear wheels via a six-speed automatic transmission. 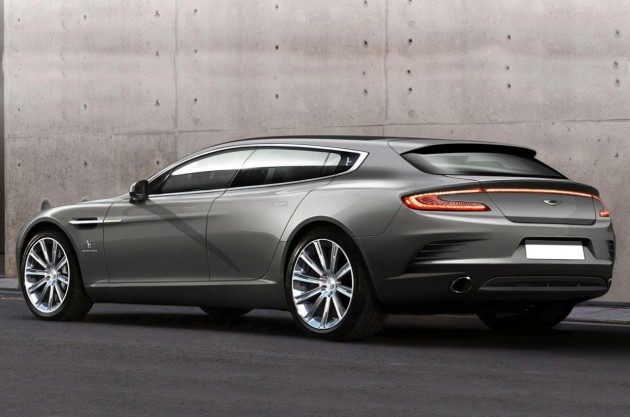 The engine is a glorious piece of work, but that Shooting Brake body is simply stunning. The proportions and contour lines of the Rapide seem perfectly fitting for this wagon layout, and the rear tailgate blends in well the the traditional Aston Martin boot lid. A strip of new LED taillights complete the look.

Inside, it’s mostly Aston Martin, not that the svelte wood, leather and aluminium trimming needs any sort of ruffling.

Unfortunately, the are no specific plans to put this breathtaking piece of work into production. It is sure to attract loads of attention at the 2013 Geneva Motor Show though. It all starts on March 5.